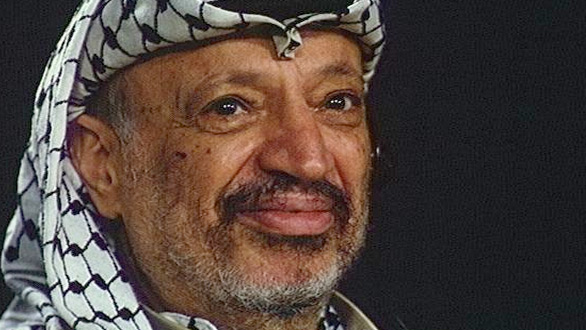 Terrorists often recruit followers and sell themselves to the media by portraying themselves as fighters for freedom who are defending the oppressed and battling against evil. This doesn’t do much to justify the unjustifiable – the killing of innocent men, women and children, and the terror put into the hearts of countless others, causing them to live in fear. It turns out that many of these terrorists could have done a lot more for the oppressed by simply giving away their own vast fortunes – in some cases inherited, in others embezzled, and in still others built up from the activities of the terror groups they headed. 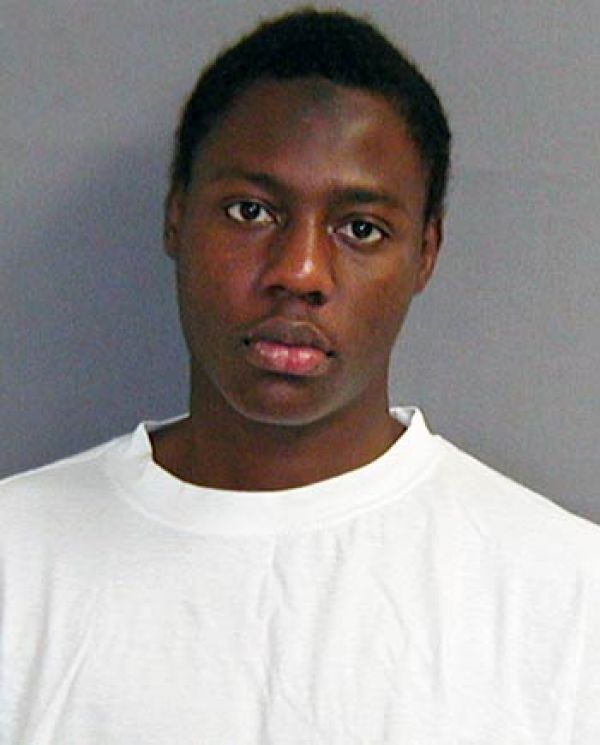 On 25 December 2009, Umar Farouk Abdulmutallab boarded a flight in Amsterdam bound for Detroit with plastic explosives in his underwear. The explosives failed to detonate and he was apprehended by authorities. The failed underwear bomber came from one of the wealthiest families in Nigeria, where his father was chairman of the First Bank of Nigeria. When studying in University College London he resided in a pricey £4 million ($7 million) apartment, a far cry from normal student digs. Thankfully he never thought to use his family money to pay someone to teach him how to use explosives properly. 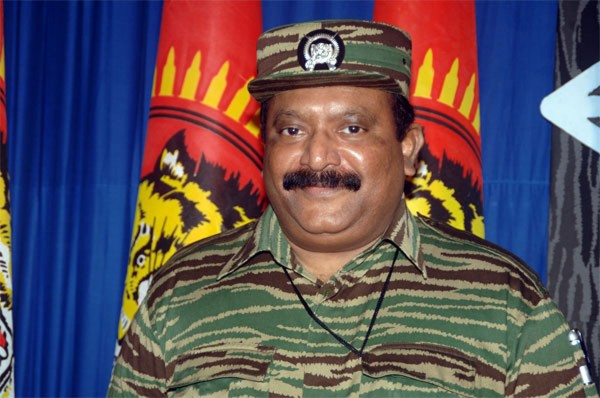 Velupillai Prabhakaran founded the Tamil Tigers in 1976 to fight for an independent state for the Tamil ethnic group. From then until his death in 2009, Prabhakaran headed the brutal organization which carried out assassinations of Sri Lankan politicians, pioneered the use of explosive belts in suicide missions, and even used light aircraft in attacks. In 2007, Janes Intelligence Review estimated that the Tamil Tigers generated an annual revenue of $300 million – all of it directly and indirectly controlled by Velupillai Prabhakaran. 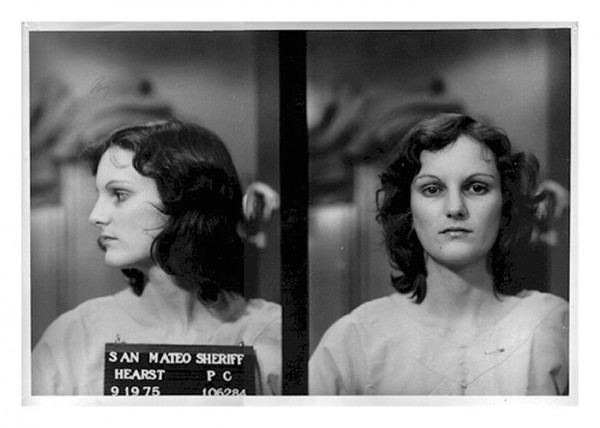 In 1974, newspaper heiress and socialite Patricia Hearst was kidnapped by the Symbionese Liberation Army, a Californian urban guerrilla group. After they demanded goods worth a total of $400 million to be given to needy Californians, Heart’s father donated $6 million to the poor, but the SLA found that to be insufficient. Hearst, possibly under the effects of brainwashing and suffering from Stockholm Syndrome, joined her captors and was convicted of bank robbery in 1976. Her sentence was commuted by Jimmy Carter and she eventually received a presidential pardon from Bill Clinton. Her family’s media empire reportedly earns up to $5 billion in annual revenue. 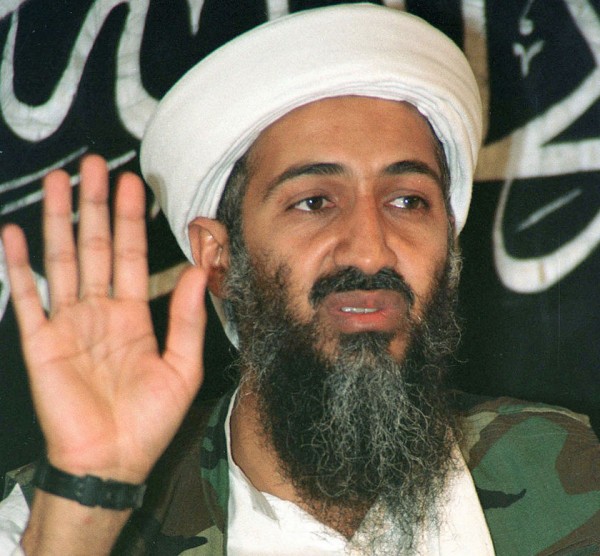 Osama bin Laden is not only one of the world’s best known terrorists; he is also one of the richest. A member of a powerful and wealthy Saudi family, he inherited a vast fortune. After 9/11 brought him to international attention and made him a household name, his personal fortune was estimated to be $300 million, although this assessment was later downgraded to a comparatively paltry $50 million. Whether it is $300 million or $50 million or somewhere in between, it’s certainly enough money to live on, although there’s probably not much that can be done to make a cave in the Afghan mountains feel homely. 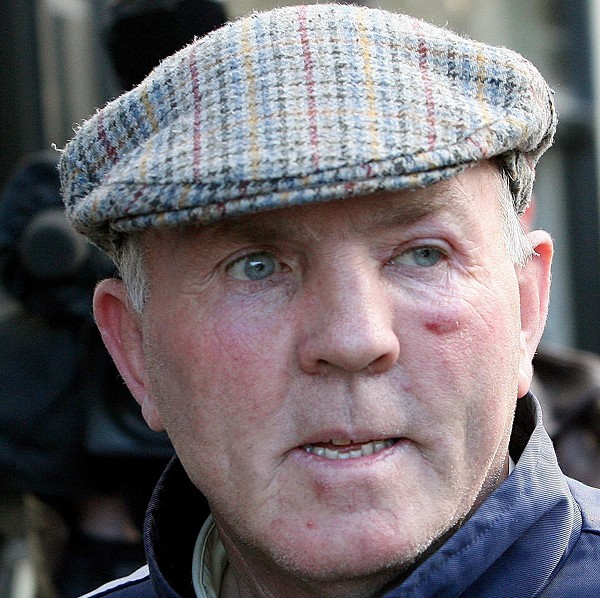 In 1998, Thomas Murphy lost an 11-year libel battle against the Sunday Times, who had named him as an IRA member and organizer of bombing campaigns. In 2004, the BBC included him on their Underworld Rich list due to an estimated €50 million ($75 million) fortune built by smuggling of livestock, oil, and cigarettes. But this wasn’t the only way in which he was smokin’; his smuggling skills allegedly gained him a high rank in the IRA, who he supplied with guns and explosives for use in their terrorist struggle against Britain. Since 2008 he has been involved in a string of legal proceedings with both the British and Irish governments related to tax evasion, smuggling and money laundering, and has already paid £1 million ($1.6 million) in settlements. 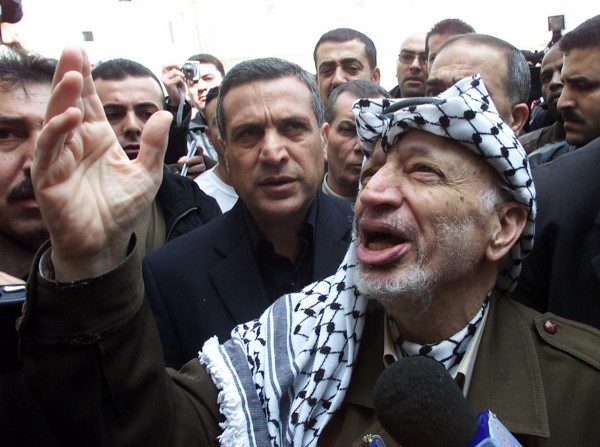 Despite being a Nobel Peace Prize Laureate, Yasser Arafat was the founder and leader of Fatah, an organization which joined with the Palestinian Liberation Organization in 1967. The PLO was identified by the US as a terrorist group in 1987 and again in 2004, and by the Israeli government until 1991. Member organizations of the PLO committed such heinous acts as bombing school buses and assassinating Israeli athletes at the Olympics. In 2002, the Israeli Military’s Chief of Intelligence alleged that Arafat had a net worth of over $1.3 billion (with some US sources suggesting it could be as high as $3 billion). Much of that personal fortune is alleged to have been taken directly from funds that were intended to alleviate the suffering of the Palestinian people. 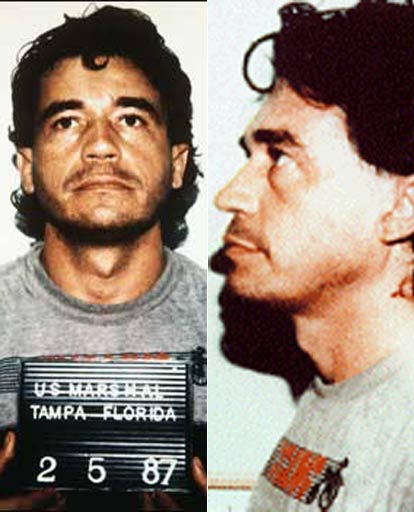 One of the founders of the Medellín Cartel in Columbia, Carlos Lehder built a vast fortune of almost $1 billion from drug-running and intimidation. Before his downfall, this made him one of the richest men in the world. Allegedly linked to FARC and a founding member of a paramilitary group created to retaliate against anyone who harmed cartel members, he was involved in various killings, kidnappings and acts of terror. His downfall came about when the Colombian Minister of Justice was assassinated in 1984, and the president of Colombia, worried about suffering the same fate, became open to US extradition requests. He is currently serving a 55-year prison sentence in the United States, despite persistent rumors that he was secretly released in 1995. 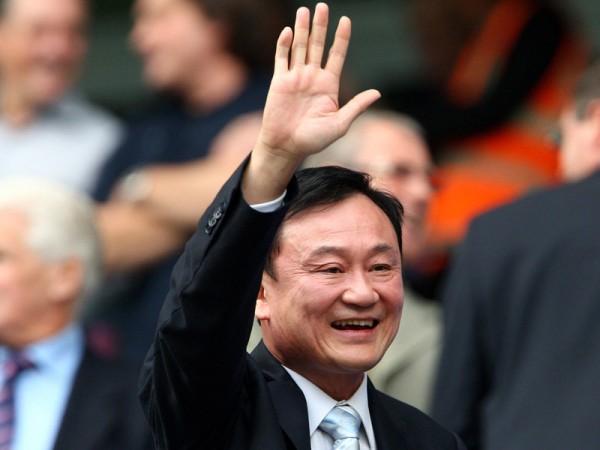 A former prime minister of Thailand, Shinawatra Thaksin was deposed in a military coup in 2006. His family’s net worth is estimated to be between $2 billion and $3 billion, although much of it has been frozen since he was deposed despite his ploy of registering assets and accounts in the names of various children and relatives. While he had previously been wanted in connection with corruption charges, in 2010 a Thai court issued an international arrest warrant for Thaksin on terrorism charges, accusing him of fomenting violent political protests in which over 80 people died. He remains a fugitive. 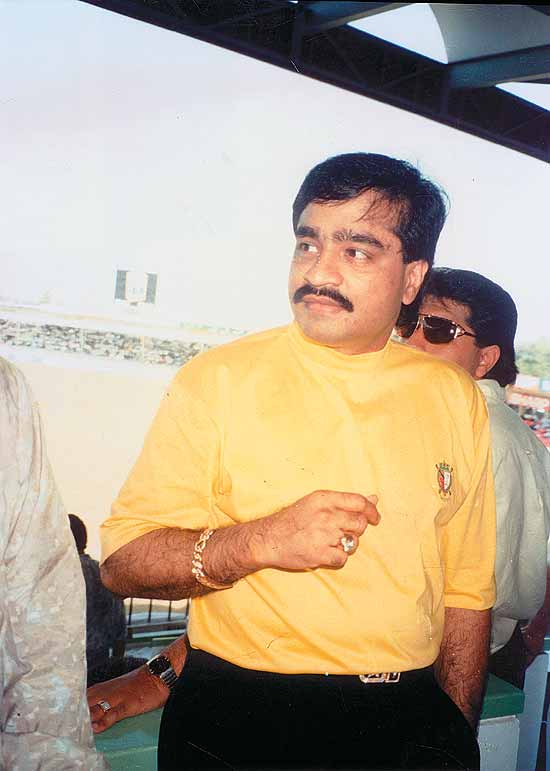 India’s most wanted man and a prominent figure in international organized crime and money laundering, Dawood Ibrahim is suspected of masterminding the 1993 Bombay bombings and involvement in the 2008 Mumbai attacks. Due to these allegations, and his connections with Al-Qaeda, he has been identified as a global terrorist by the United States and India and is on the Interpol wanted list. Despite sanctions on his assets and bank accounts, his sprawling empire is still believed to be worth between $6 billion and $7 billion, with some sources estimating it could be as high as $20 billion. 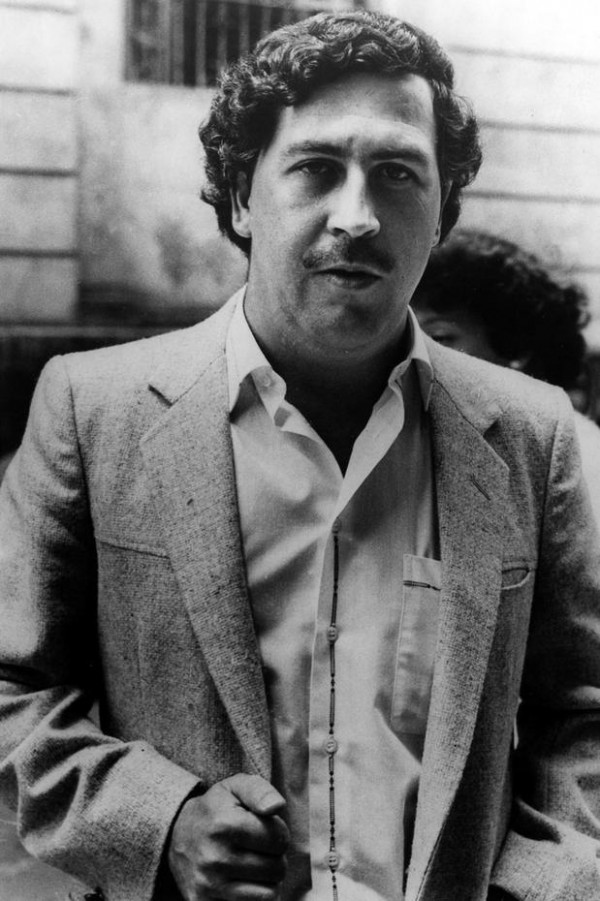 This Colombian drug lord was one of the richest criminals to have ever lived. With a personal net worth of $25 billion in 1989, there are stories of him burning $2 million in paper bills to keep his daughter warm while on the run. When, in 1986, he decided to enter politics, he offered to personally pay the country’s $10 billion debt. This vast fortune was built up through trafficking cocaine, and when the Colombian government made noises about extradition, the Medellín Cartel, which he ran, began a sustained campaign of terrorism against them. Between political assassinations and the murders of police officers and civilians, the Cartel may have killed over 3,500 people, and many of whose deaths were ordered directly by Pablo Escobar.