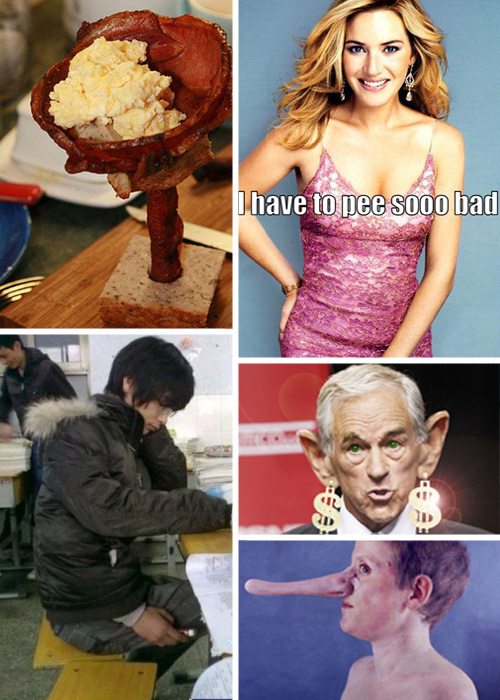 Kids are like very annoying robots: they’re cool when they are new, but quickly require more and more upgrades to stay current. Plus they poop and robots don’t even do that. Okay, maybe kids aren’t like robots, but they do learn things. Since we were all kids, we learned those things too. Here are 10 valuable lessons you learned early that still help you out to this day.

Always Pee Before You Leave 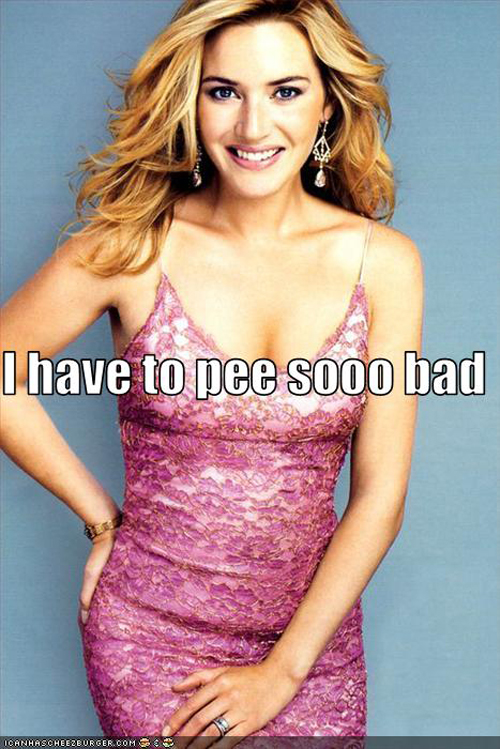 It only takes one time of peeing your pants on a family trip to learn this lesson. The urine odor of your dad’s back seat upholstery was a constant reminder until your dad got a new car. Sure it was traumatic and is the first story you repeat to your therapist and it’s probably why you live in constant fear of public urination, but gosh darn it, you know you always make sure your bladder is empty before you start the engine of your car now.

Breakfast is the Most Important Meal of the Day 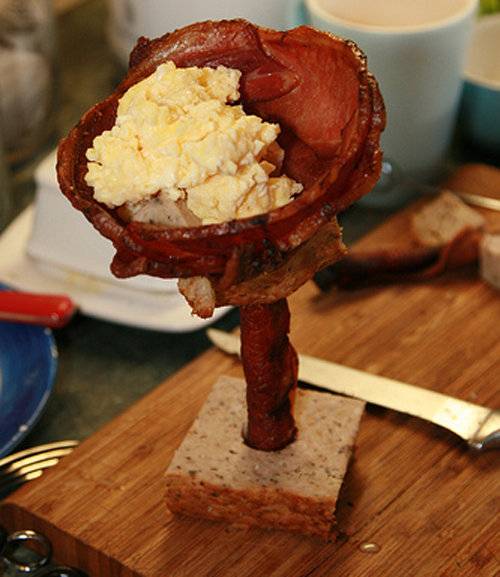 Saturday mornings meant bowls of sugary goodness and cartoons back in the day. These days, you know it means you better eat something with your cup of coffee or your stomach will be in knots halfway through your first client meeting. Plus, there’s no better way to kill the first hour or three at the office swinging by the break room and stuffing your face with carbs. Sure beats work. 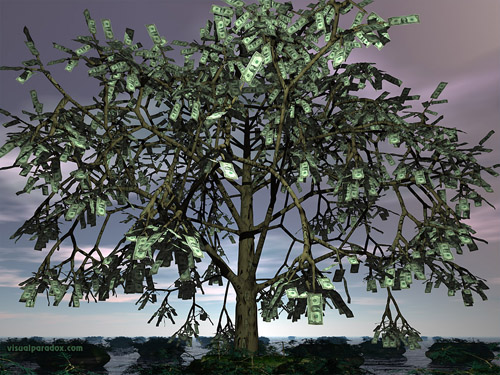 You figured this out after none of the nickel trees you planted sprouted. Duh! Of course, you didn’t really learn the important part of this lesson until your dad cut up your credit card sophomore year in college after you charged that hot tub.

All Bullies Are Cowards at Heart

You probably discovered this one by accident. After getting cornered by the playground bully, you figured you were gonna die anyway. Might as well go out swinging. Miracles of miracles, one of your punches landed, hard. The next thing you know, that bully was crying and through all the blubbering at the principal’s office you realize he was just some fat kid with a self-esteem problem. Now if only you could apply this schoolyard cure to that overweight supervisor that makes everyone work in the office on Saturday… 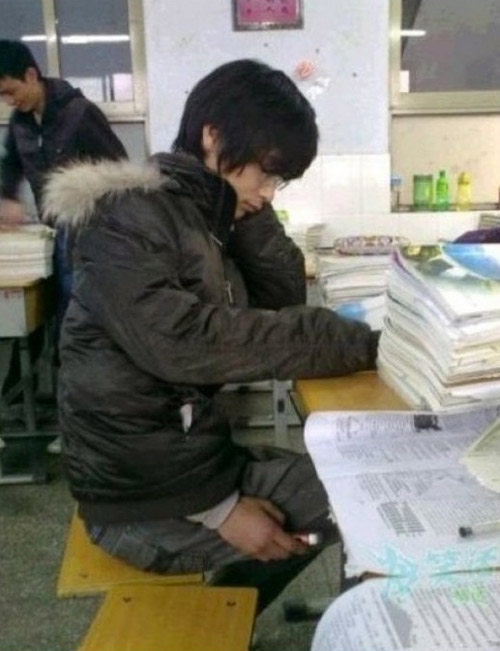 Once you figured out the bullies, it was easy to see that the cheaters were cheating for the same reason. Unable to beat anyone up in the playground, they instead cheated on tests, cheated on video games and just generally lied to get what they wanted. Sure, that liar got most of your Pokemon cards, but it made you wary of people later in life. Thanks to them, you didn’t let that used car salesman sell you meteor insurance. 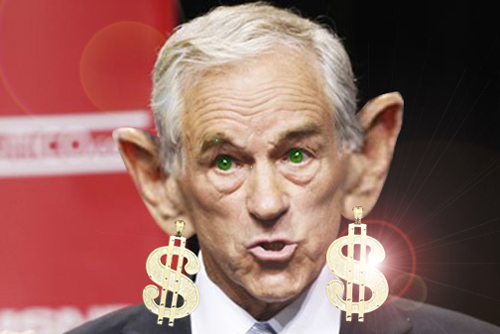 After watching a cheater get beat up by a bully, you figured being honest was the best way to go. It also saved you a lot of drama, especially when it came to relationships. It only took one to blow up in your face before you realized that you’d never be able to remember all your lies, even with the help of an iPad and an Excel Spreadsheet.

There Are no Stupid Questions

This was a lesson you learned after attempting to operate your mother’s blender or your dad’s power tools without reading the instructions. While you bled in the passenger seat on the way to the Emergency Room, all the great questions you could’ve asked popped into your head as you slowly lost consciousness.

Never Show Weakness in Front of Other Kids 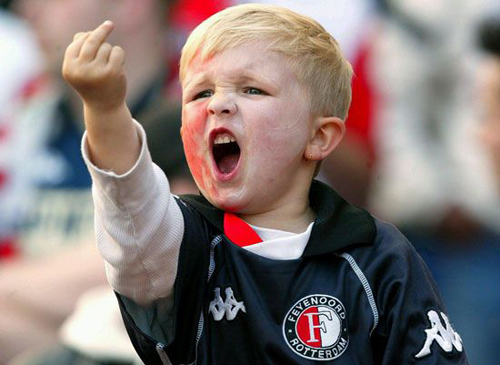 In the dog eat dog world of high school, only the strong survive. The quickest way to score some street cred was to immediately pick on a kid weaker than you. Although you know you could go “too weak” like to pick on the asthmatic, one-legged foreign exchange student. Just like prison, you need to verbally shank another student before he pointed out how bad your acne was.

Your Parents’ Rules End at the Edge of Their Property 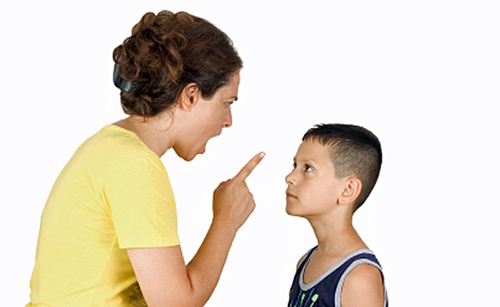 While under your parents’ roof, you lived by their rules. You knew that because they never stopped yammering about it. Fortunately, they were too tired to go anywhere but under their roof which meant the rest of the world was as lawless to you as the 10 mile limit in the ocean. As long as your parents didn’t see it, hear it or smell it on your breath later, you were as good as gold.

When You Lie to Your Parents, Have Plausible Deniability 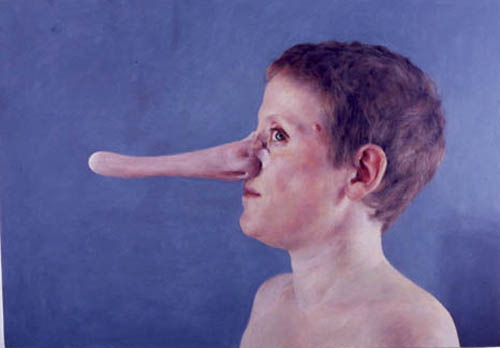 The final lesson every kid learns is to lie to their parents. What else are you going to do later in life? It’s the only way you’ll be able to dump them into a nursing home and take their house before they realize what’s going on, later. But if you get caught, you have to have an excuse that’s already half true. Wreck the family car? It was stolen (technically by you). Get someone pregnant? You had protection (in your glove compartment). Fail out of medical school, you’re still a doctor! (if you call chiropracticing “medicine”).