We’ve all noticed a bit of a change in the socio-political atmosphere in the last few years. Whether it’s in the emergence of social networking monopolies or the advancement of tracking systems, it seems more and more that Big Brother has got us covered — in more ways than one. 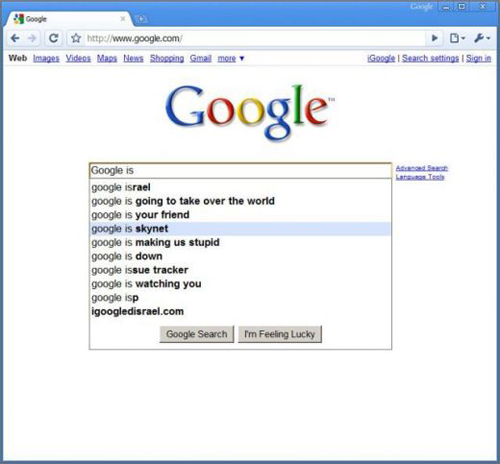 The scenario: you’ve been corresponding with your sister about her wedding, a subject you already hate, when lo and behold, in the margins of the Gmail script there suddenly springs up a wealth of information pertaining to weddings. Gmail’s unsettling habits of honing in on keywords in emails to personalize advertising is just one of the charming ways in which personal information becomes slightly more public than it should. But then, who needs privacy when they’ve got endless peripheral information at their fingertips? 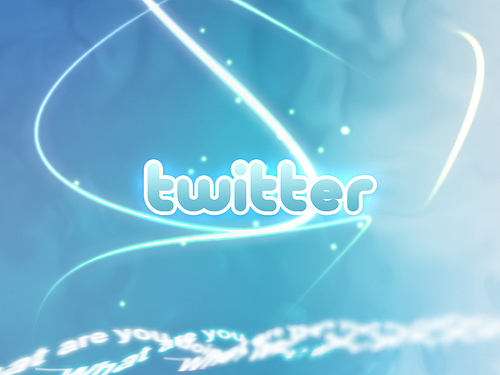 It’s a sign of national trust when a social networking site has to be blocked by a government in revolt. Or at very least, a sign of the times. Of-the-minute (and to-the-second) updates on the mental activity of an individual bears a disturbing resemblance to some kind of standardized monitoring of brainwaves. And there’s something especially disturbing in the thought that so many of us willingly, gleefully indulge in it, thinking nothing of the implications of something so ruthlessly self-monitoring. What’s more are brilliant contretemps by foreign governments (namely South Korea) to make people think it’s so voluntary it’s democratic. But many of us (though not enough) know better. 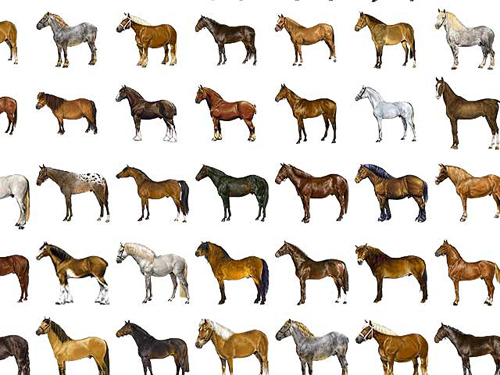 Why does practically every website insist on some semblance—however enhanced—of visual identity? No sooner does one venture over to The Guardian, or some likewise reputable organ of news and culture, to see sitting smugly beside some article the author’s face in thumbnail size. And to make matters worse, the comment section is overrun with ghostly, faceless avatars vaguely the shape of what an online magazine format thinks a human looks like. It puts a face on the printed word which doesn’t need to be there, and relegates the comment section to an anonymous mass of individuals with troublingly negative opinions. Call it a subtle undermining tactic by the system that brought you the iPhone and iPad—making everything increasingly about ‘I’ while canceling out any identity ‘I’ could possibly have. 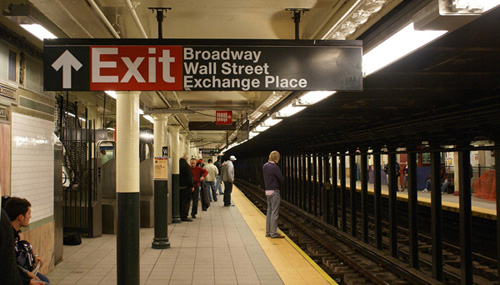 For most of us, there’s simply no other way to get around in a large city without stooping to the disheartening level of mass transit, where behaviors are monitored, courtesy of security cameras, and patrons are blasted in twenty-second intervals with warnings to keep their belongings in sight, to trust no one, and to generally operate in constant fear of one’s surroundings. While the train stops for a fifteen minute stall (for no explainable reason — or at least one they don’t care to explain to passengers) and then continues at a snail’s pace for the rest of the journey, you’re left devising a plan in your head of how to organize a boycott so that the price at least won’t continue rising steadily, while simultaneously realizing that the state of one’s bank account makes it a complete impossibility. When monopoly meets cattle-herding meets fear tactics, it’s as close to a police state as it can subtly get. 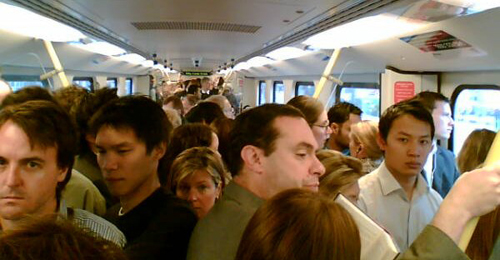 It’s a Matrix-like invention with all the seductive implications of a film about loss of identity—something digital which makes a home literally under one’s skin. Mostly used for tracking people’s whereabouts, the device now has another, friendlier face. Having been recently adopted under the banner of health improvements, chips are available for retinal enhancement as well as diabetes. But can the potentiality of such inventions outweigh the thought of having a GPS tracking machine imbedded in one’s person? Time will tell.

In times of political upheaval, or even general downtime, advertising takes a sinister turn in the character of alarmist images depicting the disease in vogue at the moment, accompanied by a suggestion to get vaccinated at the earliest date possible. Marketing a disease like it’s just come out of nowhere is nothing short of fear mongering, and generates much the same response from an easily frightened public. From the terrifying “Influenza Kills” ads, the recent Hulu commercials warning against the suddenness with which Meningitis strikes, the government-approved message seems to be to run for your life — into the arms of doctors wielding a vaguely important vaccination shot available to all. 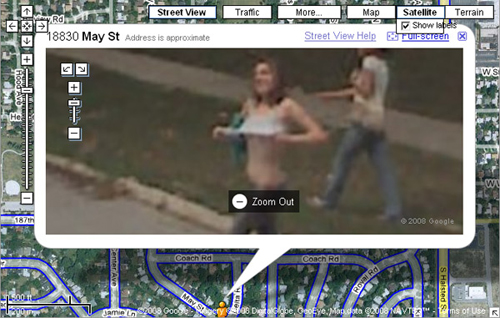 It’s weird enough that Google can see all of our houses. Now we have news of its true importance — Google earth can be used by government officials as an unobtrusive tracking device to suss out a criminal suspect’s general whereabouts. While it’s potentially a helpful law enforcement tool, there’s also something less than cozy in the idea of the Google camera cars driving all around the world in their desperate struggle to visually map the entire world — both at a distance and from a suspiciously close-up view.

It used to be the weekly fluoride dose we’d all swish and spit through in grade school — until it stopped for unknown reasons. Now fluoride is back with an ungodly vengeance — in our water supply. The reason? As vague in origin as the abrupt halting of the grade-school treatments themselves. No one can quite make up their minds on the benefits or dangers of fluoride — but the fact that it’s nationally administered without anyone’s having a say in the matter, is cause itself for worry. 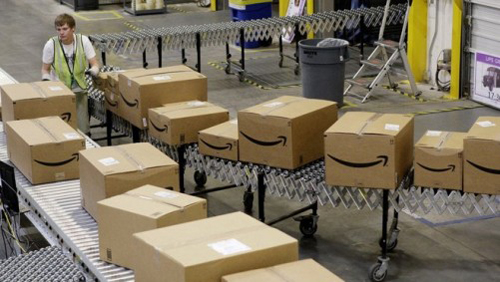 There’s always the private search function on Firefox for when things get too smutty. But when the North Carolina Department of Revenue solicited Amazon.com last year for a history of sales of state residents — including names and addresses — things got personal. Thankfully Amazon declined — but that still doesn’t answer the question of why North Carolina was so interested in the purchases of their inhabitants, enough to make an indecent proposal indecent enough for even an online shopping behemoth as powerful as Amazon to refuse. 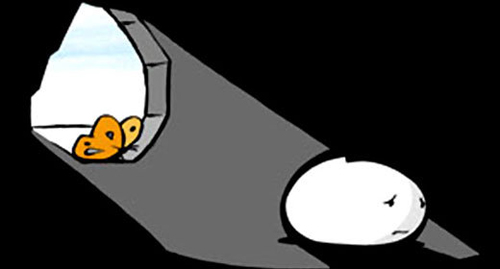 At first glance they seem so painlessly marketed — those little pills with their benefits personified by a bouncing cloud or a carefree couple strolling in the park. But in recent years, drug marketing, especially for anti-depressants, has become less and less specific in its target audience. Soon, the indications of clinical depression became so loose that almost everyone finds themselves responding to the sympathetic Zoloft commercials that play at halftime. Sertraline, the chemical first patented in the Zoloft drug, has since been made available in generic form. But is it a ploy on behalf of the drug industries, or larger, more politically conceived response to a drone-like mass populace which looks for a cure in all the wrong places?