Good CEOs display a combination of characteristics that are hard to find. They need to be unselfish, popular with employees, good communicators, shrewd, good businesspeople, and above all, good leaders. Unfortunately, in recent years, we’ve had our share of selfish, unpopular, tight-lipped, or otherwise faulty CEOs.

Fortunately, the systemic components of the CEO issue can be fixed. Here are ten suggestions on how to make better CEOs: 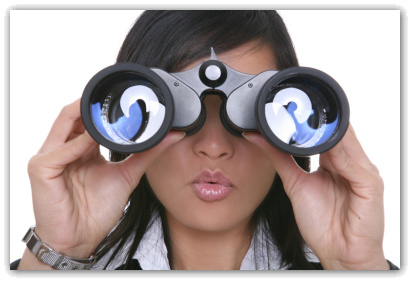 Don’t go for charisma, status, or existing rank. Go for who’s right for the company’s strategic direction, be it downsizing, fixing a dysfunctional company, or handling rapid growth.

…the singular pursuit of charismatic leaders has led many boards to consider only external candidates who have already achieved a high rank and status — even if they are wrong for the job. These charismatic personas, even when they boost the company’s fortunes as General Electric’s Jack Welch did, often destabilize the corporation.

The article goes on to say that people choose charismatic CEOs based on the assumption that one powerful individual can solve all the company’s problems. It’s an attractive ideal that often results in disaster.

Look for someone with a record of cultivating leadership and trust. Find someone who reflects the values of the company, but won’t necessarily become a media darling. 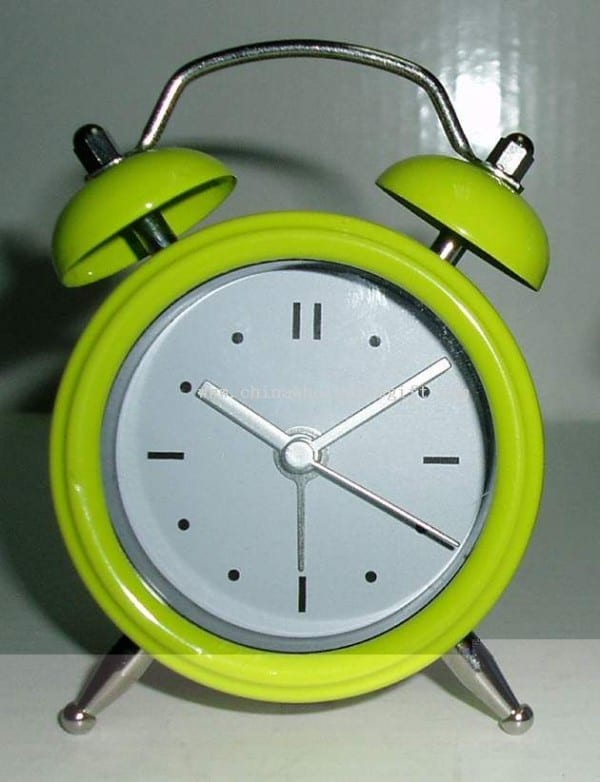 Some experts say that CEOs should be given a period of up to a decade to perform well as a CEO. In real life, however, CEOs sometimes find their heads on the chopping block if their actions don’t result in significant shareholder return after three. What’s the right length of time to keep a CEO?

The key is to find that term limit sweet spot where CEOs can both mature into their roles and offer desirable returns. In the 1980s, it wasn’t uncommon for big companies like AIG, Disney, and Viacom to be run by the same chiefs for 20 years or more. Nowadays, Internet technology and globalization have distributed company workforces and functions so extensively that charismatic leaders with long tenures are no longer necessary. Companies survive—and thrive—without them.

We give US presidents a maximum of 8 years on the job. Why not do the same for CEOs? That way, the organization, not the ruler, gets emphasized. 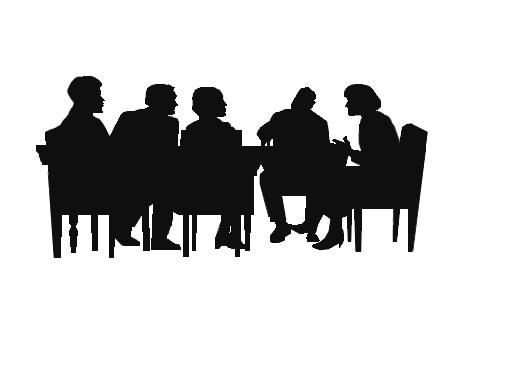 Hold the Board of Directors to high standards. A strong board checks and balances the CEO. Directors should be able to help solve business problems. They should understand the business well.

For their part, CEOs need to communicate openly and frequently with the board. Sarbanes-Oxley holds directors liable for failures, so the pressure is on directors more than it used to be. The ideal CEO would update the board frequently and engage in communal problem-solving–and the board would capitulate with its helpful knowledge of the business. 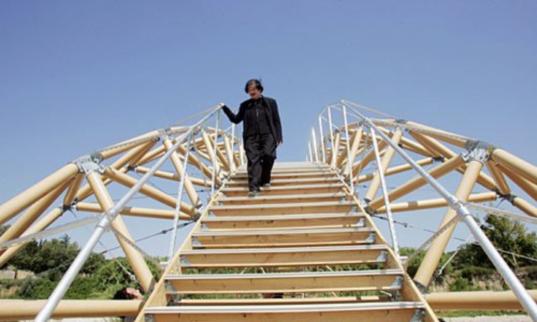 Jack Welch is a famous example of someone who was developed by his organization into an excellent leader. GE had a culture in which managerial training and development were key. The Jack Welch that we know wasn’t born that way—he came out of the organization.

Any organization should have a series of systems, checks, and balances in place that allow it to perpetuate with different leaders.

Adaptability is the key to survival in any organization. And to adapt, people usually have to learn something new. A good leader is a good learner. But how can an organization ensure that the CEO is learning as much as s/he needs to in order to effectively grow and manage the company?

Simple: Hold CEOs to training standards. Teachers and doctors need to renew licensing requirements every few years. Why is this not the case for CEOs (without the license part)? All CEOs should attend a certain number of industry-specific trainings or workshops a year. They should review their findings with the board. If the board finds a potentially harmful weak spot in the CEO, s/he should attend a training to remedy it.

Remaking an organization isn’t necessarily congruent with building success. Many companies recruit from the outside because they want to retool their strategies and cultures. The same can be accomplished with someone already on the inside, who is already familiar with the country and has cultivated ideas over time. Hiring from within isn’t always better, but at least considering it could yield surprising results.

7. Choose a CEO People Would Elect

A good CEO inspires people to be not only better workers, but better leaders. He makes employees feel like the company’s accomplishments and ideas are their own. Employees see a reflection of their own aspirations and efforts in a good CEO, are compelled to work hard, and inspired to learn new things.

Boards should keep this kind of ideal employee response in mind when selecting a CEO. A CEO should be a people person—for the employees in the company. A good manager is one thing; a good leader requires more. Ask whether employees—not just the board— would elect this person.

Willie E. Gary, Chairman & CEO of cable company MBC, represents a grassroots campaign called Making Better Communities, which educates people on health, technology, finance, and education so that they feel empowered to improve their situation. Several years ago, Google founded Google.org, which invests in nonprofits and renewable energy. These companies aren’t only reaping profits, but putting money and power back into the community.

There’s a tradition of corporate giving in this country—many nonprofits have corporations as major funders—but there’s no requirement. Directors should require the CEO to be a visible part of a community organization, or to make visible donations. It will go a long way towards solidifying the company’s reputation, keeping community on the CEO’s mind, and giving back to people who need it. 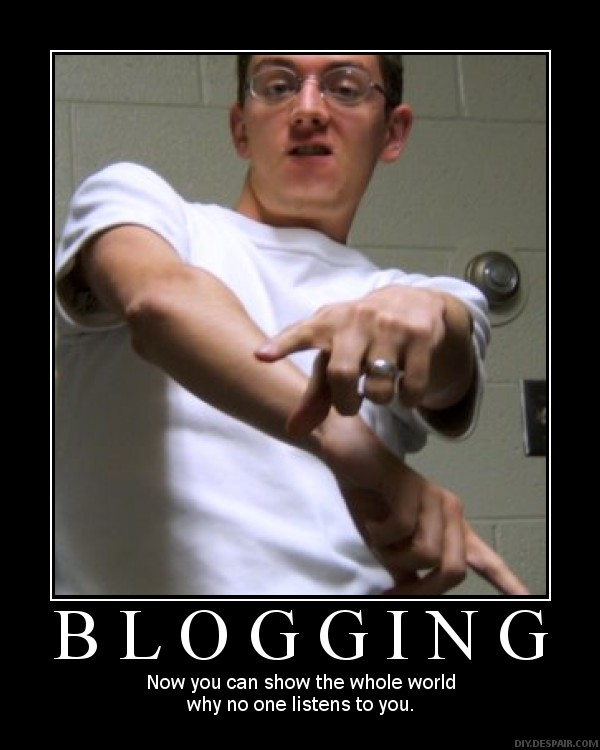 After Enron, WorldCom, AIG, and many other notorious corporate flops, people trust CEOs less than ever. When employees mobilize lack of trust in their bosses through the Internet, the CEO could take a major fall (Carly Fiorina comes to mind here). Unpopular CEOs lose director support and end up sabotaging their own careers.

How can a CEO insulate herself against the destructive effects of online mobilization? Be well-liked, for one. And use blogs or Twitter to take that popularity and transparency one step further. If directors required a CEO to keep a blog or tweet on a regular basis, the entire organization would have access to his or her input, from anywhere, at any time. Nobody would be left in the dark. Communication would remain open, and the CEO has a greater chance of remaining a trusted member of an organization, even when things to go awry. 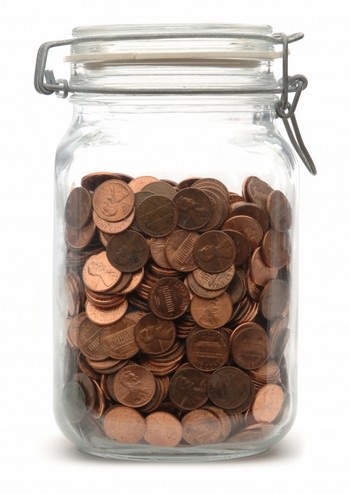 President Barack Obama has already taken steps in this direction. The idea is not only to avert fraud, but to make the job attract people more interested in the leading an organization than furthering their own power, wealth, and prestige. This new kind of CEO would have to be more interested in leadership and influence than perks. Combining lower pay and compensation standards with term limits could attract a different breed of CEO.