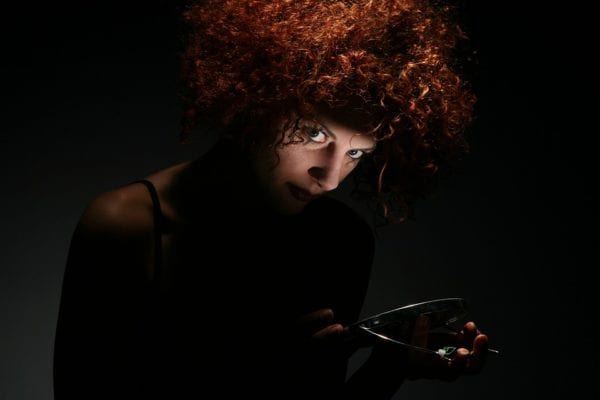 You know that prisons around the world are stocked with psychopaths right? Sadly, there’s bad news on that front – not all the psychopaths are in there with them. In fact, research estimates that up to 7% of the working population is a psychopath. Worse still – there’s a lot of evidence to say that these tendencies are more apparent in management than they are in workers. So how do you know if your boss is a psychopath? Well, it’s not a perfect science but here are 10 warning signs that your boss is a psychopath: 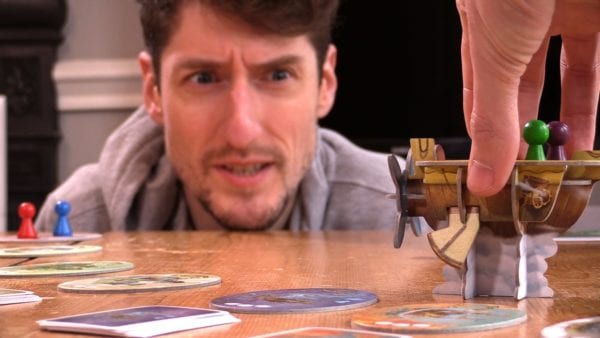 The psychopath is designed with self-preservation in mind. If they think there’s an advantage to be had – they’ll change their behavior in an instant. They’re masters of emotional manipulation and in particular they enjoy using sympathy to drive their cause. If your boss is always behaving badly and then making emotional justifications then they’re showing a hallmark of the psychopath.

They Are a Complete Control Freak 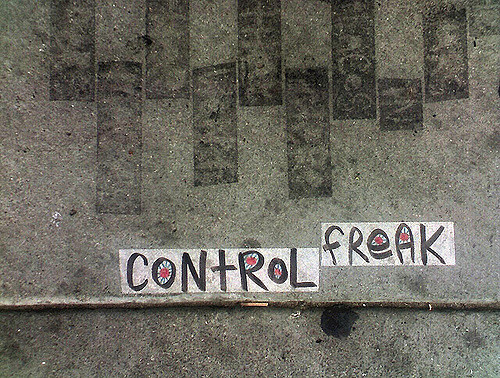 Psychopaths don’t see other people as entirely human but rather as toys to exert their own will. They will often drive people into situations for no particular reason except to see how they’ll react. If your boss keeps giving you instructions that don’t make sense – there’s a possibility that they’re trying to pull the wool over your eyes about their true nature.

They Turn on the Charm in a Heartbeat 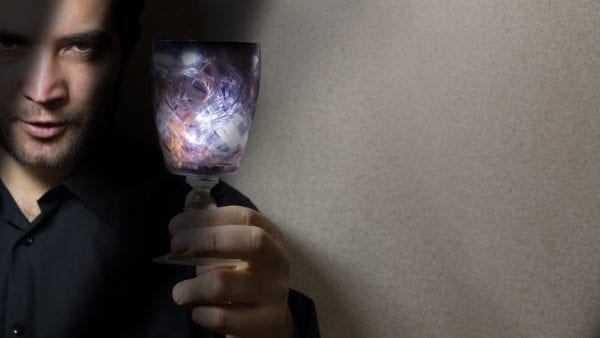 A true psychopath is a master of making a good impression when it’s needed. They can switch on the charm and leave you feeling like the center of their world. Unfortunately, as soon as they have what they want – they’re just as capable of pulling up the red carpet and leaving you feeling lost and isolated. It’s a nasty trick but one which gets the psychopath exactly what they want more often than not. 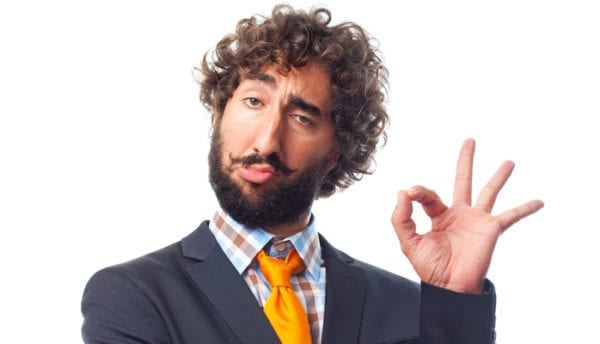 An easy way for a psychopath to get ahead in corporate life is for them to feed off the ideas and efforts of others. They worm their way into your confidence in order to exploit the things that you’ve been working on or thinking about for their own good. You’ll often find that your ideas turn up with their name on them when they’re presenting to the higher ups. 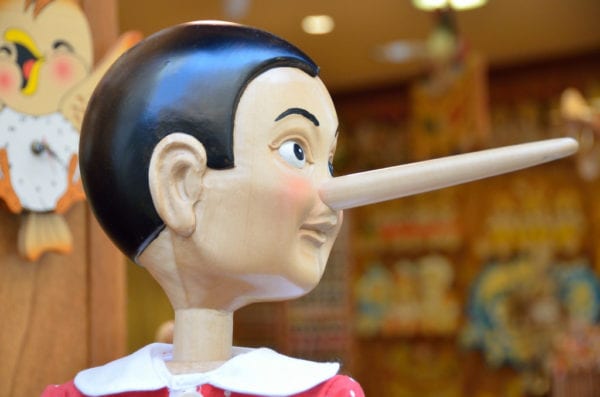 The psychopath can’t be expected to live by a moral code because by definition they don’t have one. So they’re quite happy to lie whenever a situation calls for it. They’ll often dress their deceits in a little truth so that they’re easier to swallow. If you find your always acting at cross-purposes with your boss and their explanations don’t ring true – that’s probably because they’re not true. 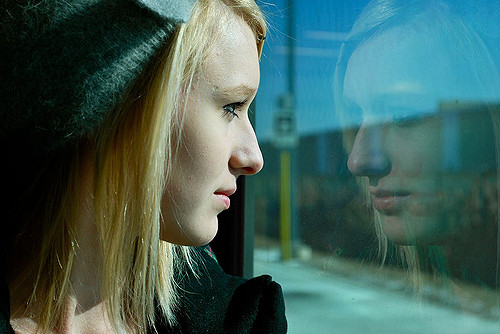 When you’re driven by nothing more than self-interest, as is the case with a psychopath, then there’s a whole lot of self-love that has to pour into your life. While psychopaths can (and often do) project themselves as caring, sharing and considerate; the truth is that they’re only out for number one. Their relationships are often transient and regularly ill-tempered. Don’t be surprised if the psychopath dumps someone they once had a good relationship with as soon as the situation benefits them for doing so.

They’re Made Out of Teflon 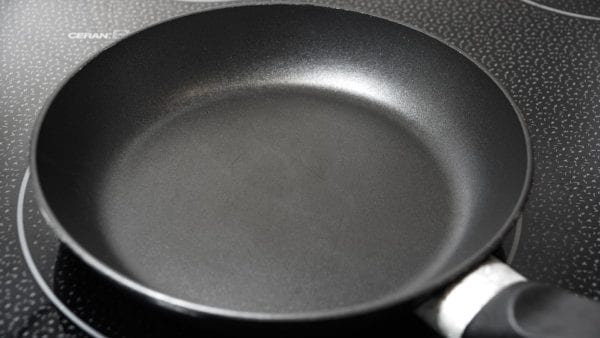 Teflon is famous as a non-stick coating. Your average psychopath is a master at ensuring that when trouble arrives; it lands on somebody else’s shoulders. They’re the defense attorneys of the kangaroo courts of business and they’re only too happy to throw an employee to the lions rather than stand up for their own mistakes. If this is your boss; be afraid. 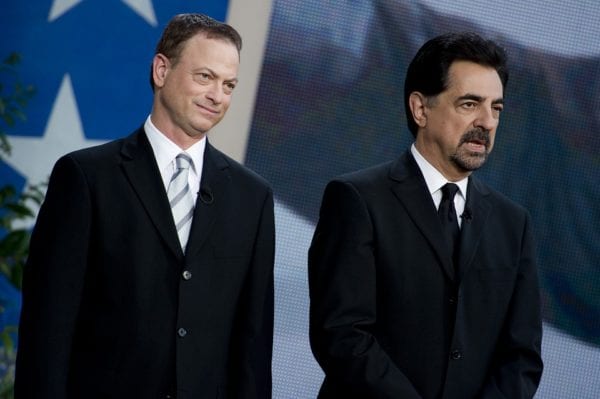 The true psychopath doesn’t have the same neurological structure as the rest of us. They are unable to feel fear, regret and disgust in a manner that is recognizable to the non-psychopath because their amygdala (the brain’s emotional center) doesn’t fire properly. Unfortunately, they’re completely capable of faking all these emotions to further their cause. They can throw an Oscar winning performance when it’s necessary to convince people of their emotional sincerity but it can’t last. Within minutes of wowing the floor; they’re back to a cold emotional norm. Watch out for this in your boss.

They Love to Take Risks 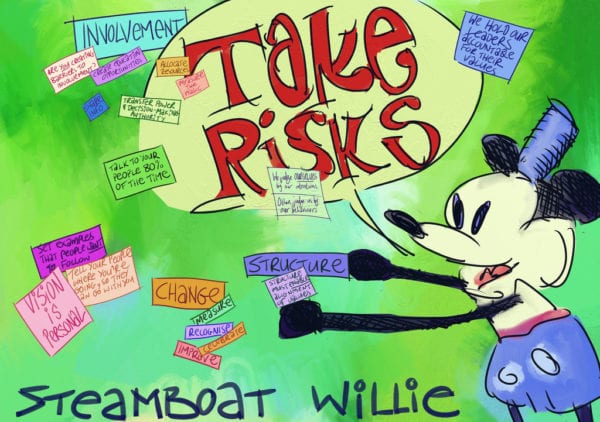 That absence of fear we mentioned last time? It’s a big problem because when you don’t feel fear, you don’t care how dangerous a situation might be. You’ll bet big and go all in because you’re not concerned about the consequences. Sadly, when your boss pulls these kinds of stunt – he or she is betting your career too. The psychopath that makes enough successful big bets will rise in corporations (and the military) but… they’re always one bad bet away from destroying everything around them too.

They Thirst for Power

In a quest for self-glorification what could be better than holding dominion over everyone around you? That’s the psychopath’s chief objective – to get to the top and lord it over all the little people. That’s little people like you when it comes to the workplace. The surest sign that your boss is pulling this trick is watching how they treat the least important people in the office in front of their superiors. If they’re full of disdain and contempt – the psychopath-ometer just hit “warning!”

They Give You the Creeps 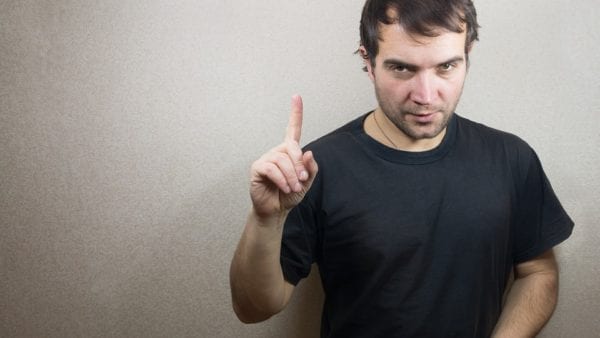 There’s a quite a bit of evidence that says it’s possible that we react to psychopaths differently to normal human beings. That when we’re around them, we may feel chills or get goosebumps and feel creeped out by them. If someone makes you feel like this; it’s your subconscious triggering warning signs and that means you may really want to start looking for another job, yesterday.

What Can You Do If Your Boss is a Psychopath? 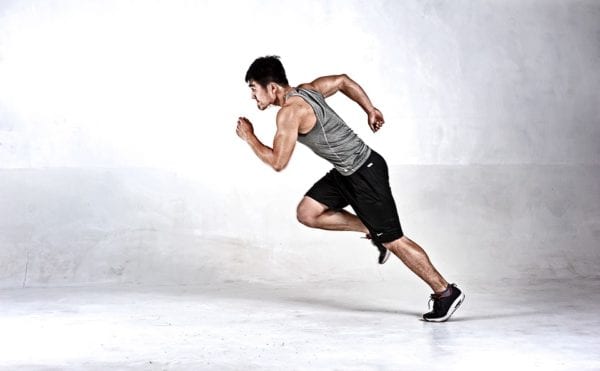 There’s not much you can do. They aren’t going to change because it’s how they’re wired. Unless you have a very sympathetic HR department – it’s probably best that you start job hunting and get as far away from them as possible.