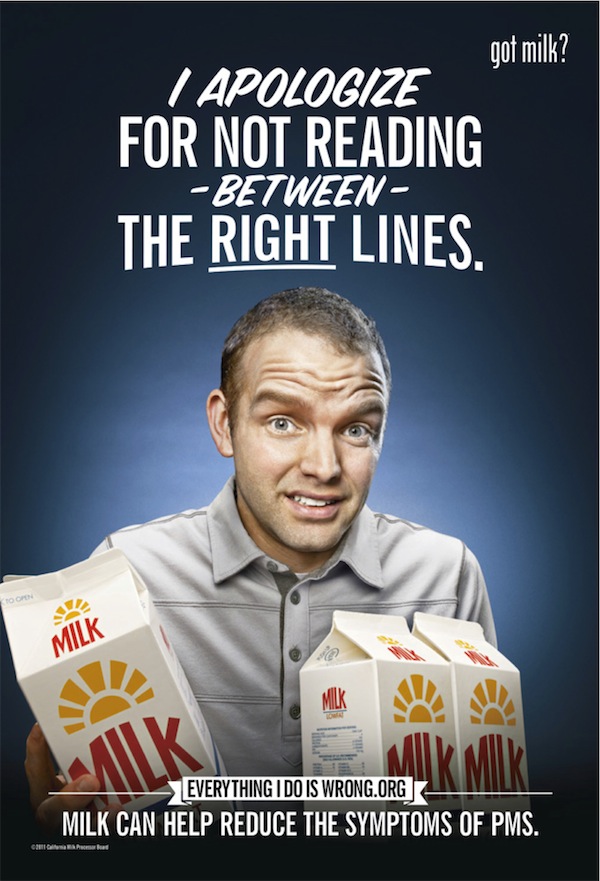 According to the Center for American Progress, 97 percent of working women employed full time in occupations logged by the Bureau of Labor Statistics are paid less than their male equivalents. Men receive higher salaries than women in all but seven of the professions listed, and male chief executives take home, on average, $658 more each week than females in similar positions. Many, often insufficient, theories have been put forward about the pay gap in the US and UK, but its existence seems to be an indication that gender discrimination is far from dead in the workplace.

As well, women report having been demeaned or harassed at work by their male colleagues – and of course they may also be subject to sexism outside of the work environment. The portrayal of women in advertising is frequently said to reduce them to sex objects and make individuals insecure about their bodies. These 15 contemporary ads, which have all been criticized for their content, can be seen as examples of this phenomenon.