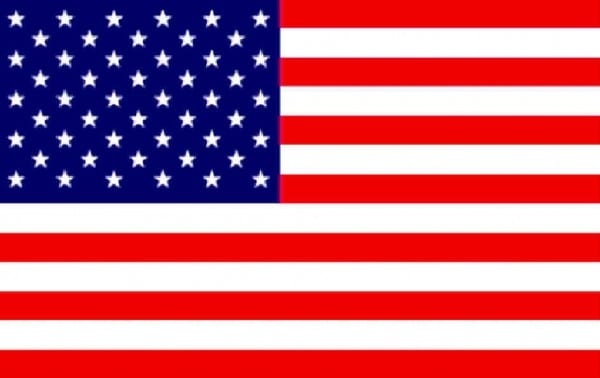 1. We make war that we may live in peace. -Aristotle

2. Nobody ever drowned in sweat. -US Marines

3. Those who cannot bravely face danger are the slaves of their attackers. -Aristotle

4. More powerful than the will to win is the courage to begin. -Unknown

5. Neither a wise man nor a brave man lies down on the tracks of history to wait for the train of the future to run over him. -Dwight D. Eisenhower

6. Many become brave when brought to bay. -Norwegian proverb

8. It is easy to take liberty for granted, when you have never had it taken from you. -Unknown

9. Either war is obsolete or men are. -Buckminster Fuller

10. There never was a good war or a bad peace. -Benjamin Franklin

11. Unless one says goodbye to what one loves, and unless one travels to completely new territories, one can expect merely a long wearing away of oneself. -Jean Dubuffet

12. This nation will remain the land of the free only so long as it is the home of the brave. -Elmer Davis

14. Valor is stability, not of legs and arms, but of courage and the soul. -Michel de Montaigne

15. The more we sweat in peace the less we bleed in war. -Vijaya Lakshmi Pandit

16. In the beginning of a change, the patriot is a scarce man, and brave, and hated and scorned. When his cause succeeds, the timid join him, for then it costs nothing to be a patriot. -Mark Twain

17. Peace is not only better than war, but infinitely more arduous. -George Bernard Shaw

18. It is not only the living who are killed in war. -Isaac Asimov

20. History teaches that war begins when governments believe the price of aggression is cheap. -Ronald Reagan

23. Moral courage is the most valuable and usually the most absent characteristic in men. -George Patton

24. I think there is one higher office than president and I would call that patriot. -Gary Hart

25. Have the courage to act instead of react. -Earlene Larson Jenks