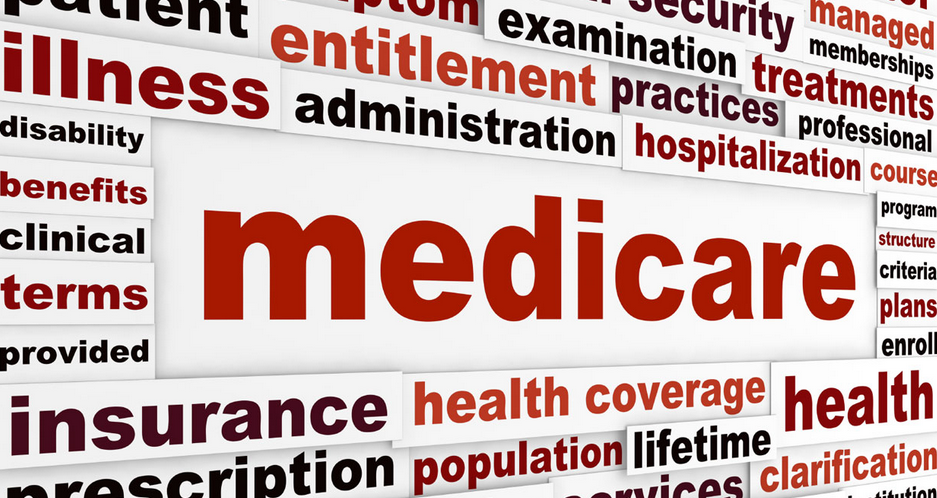 The FBI has arrested 46 doctors and nurses across the country for their part in a massive $712 million Medicare scam.

In one of the arrests owners of a mental health facility in Miami billed tens of millions of dollars for psychotherapy sessions based on treatment that never occurred. In many cases, the health professionals simply moved patients to other facilities.  that was little more than moving patients to different locations, said Attorney General Loretta Lynch.

In another arrest, four people were charged with mass-marketing a talking glucose monitor and sending the devices to Medicare patients across the country. Those patients didn’t need or request the devices. The arrested individuals billed Medicare for the devices and received more than $22 million.

In several cases, healthcare providers paid kickbacks to fraudsters who helped them obtain the names and other information for Medicare patients’ personal information.

Some of the fraudsters are referred to as “patient recruiters.” They were responsible for going to homeless shelters and soup kitchens in search of potential patients who would accept money in exchange for their Medicare numbers.

In Los Angeles, a doctor was charged with billing $23 million for 1,000 power wheelchairs and home health services for people who did not require such devices or care.

The doctors and nurses arrested in this round of FBI investigations were targeted because they operate in areas of high fraud.

“In these cases, we followed the money and found criminals who were attracted to doctors offices, clinics, hospitals and nursing homes in search of what they viewed as an ATM,” said FBI Director James B. Comey.

The DOJ’s Medicare Fraud Strike Force team led the investigations. The agency has charged 2,300 people who have falsely billed the Medicare program for more than $7 billion since 2007.