False accusations can do irreparable damage to the reputations of major corporations. These companies often have to pay fines to restore their good names, to say nothing of the costs incurred due to advertising campaigns to regain the public’s faith. 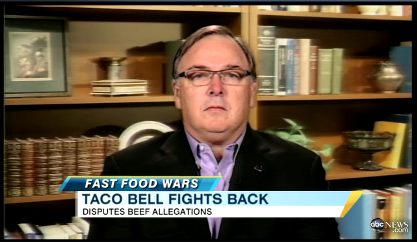 From Taco Bell to Toyota, many corporations have been forced to shell out big bucks due to false accusations made about their products. Here are five of the most memorable incidents. 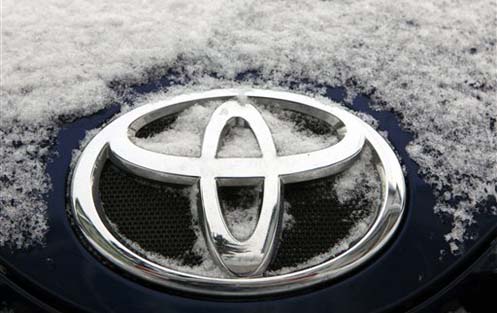 After the storm, the amount of damage to the brand is often unknown.

The Truth: NASA released a statement reporting that allegedly ‘sticky’ accelerator pedals, which led to a recall of nearly eight million cars last year, were not in fact the result of faulty electronics.

“We enlisted the best and brightest engineers to study Toyota’s electronics systems, and the verdict is in. There is no electronic-based cause for unintended high-speed acceleration in Toyotas,” said US Transportation Secretary Ray LaHood. 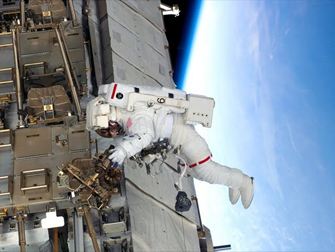 I’m guessing these guys know a thing or two about engineering.

Cost to Company: According to Huffington Post, the recall cost the company between $2 and $5.5 billion, due to a combination of lost sales and repairs. On top of that, the company was also fined $48.8 million by the U.S. government. 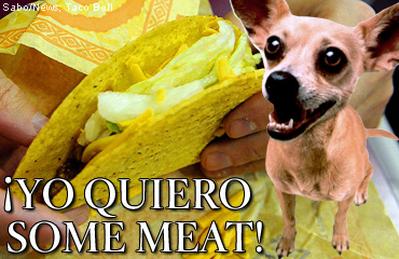 The Truth: Last month, Alabama law firm Beasley Allen filed a class action lawsuit against the fast food chain, alleging that their beef taco filling was only about 1/3 beef, with the rest of the mixture containing fillers like “isolated oat product” and “autolyzed yeast extract.”

Taco Bell immediately launched a counter-suit, taking out a full page in several major newspapers that read, “Thank you for suing us.” The company has stated that their seasoned beef filling contains “88% Beef, and 12% Secret Recipe.” 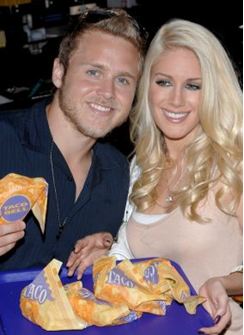 Perhaps paying for celebrity visits will bring back the customers.

Cost to Company: The company just launched a promotion to give away ten million free tacos, prompted by the recent “Where’s the beef?” allegations.

A crunchy beef taco usually costs 89 cents, meaning the company is giving away the equivalent of $8.9 million. And don’t forget the cost of taking out ad space in the Wall Street Journal, the New York Times, and USA Today. 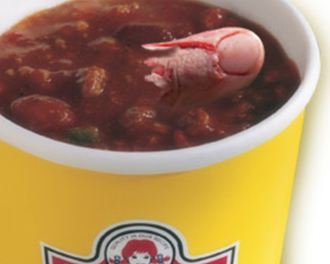 Once you wonder what’s in the chili, the company has already lost.

False Accusation: In 2005, a woman in Northern California told authorities that she found a severed finger in a bowl of chili at Wendy’s.

The Truth: The woman, Anna Ayala, made it all up in an attempt to extort money from the fast food chain. She bought the finger from a man who had lost it in an accident, and then staged the event. Police sorted out the truth, and Ayala spent four years in jail. 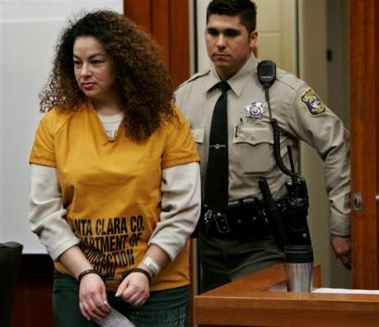 Clearly the scheme went the way she had planned.

Cost to Company: Wendy’s International Inc.’s earnings dropped one percent in the second quarter of 2005. That may not seem like a lot, but when you are the third-largest burger chain in the US, one percent of your revenue is a significant chunk of change. 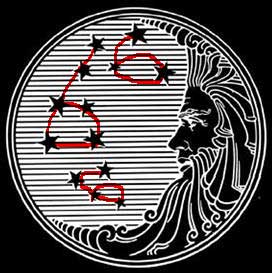 Support of Satan, or the creation of bored viewers?

The Truth: The rumor about Satanic subsidies was started by four rival distributors. The matter lingered in a court case that took 12 years to resolve, but eventually the false rumor was dispelled and P&G was awarded $19 million. 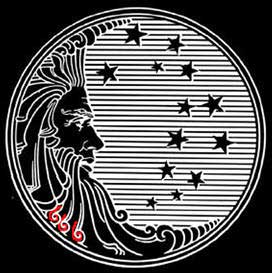 As if the first “example” wasn’t a big enough stretch, here’s a second.

Cost to Company: There’s no word on how much revenue was lost due to consumers who believed the story about Satanic cults, or how much P&G paid its legal team for 12 years of courtroom battles.

Based on some of the other costs above, however, it seems reasonable to guess the company lost at least a few million dollars over that 12-year period. 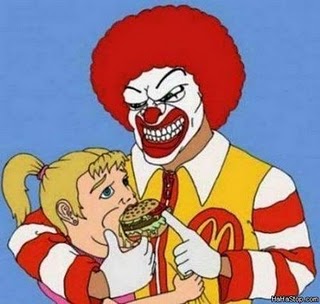 Consider how long this image will stay with you, for example.

False Accusation: During the infamous “McLibel” case, which ran for over a decade in Europe, McDonald’s was accused of a number of outrageous activities. Members of London Greenpeace claimed the following statements about McDonald’s business practices were true:

The Truth: In 1997, the courts ruled in favor of McDonalds, awarding the company £40,000 (about $64,000 in U.S. currency). The company never claimed the money. Later, members of London Greenpeace continued the court battles.

In 2005, the matter finally came to a close. The controversy spanned a total of twenty years, between a decade of courtroom battles and the additional years spent in appeals and higher courts. 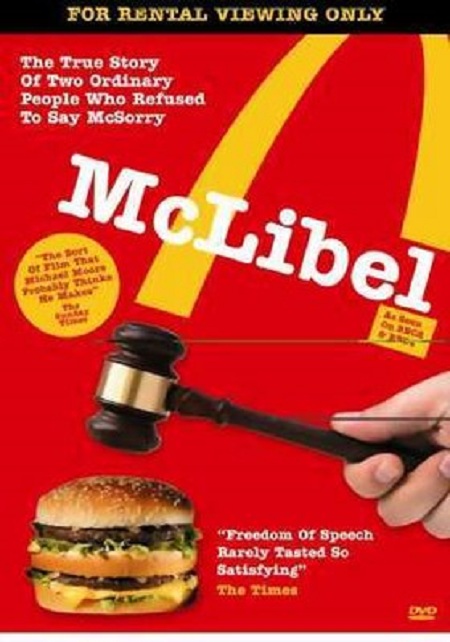 Cost to Company: McDonald’s reportedly spent “millions of pounds” to defend themselves against the McLibel accusations. No firm figures exist for how much the company may have lost in potential sales due to the bad press surrounding the court cases, but over a twenty-year period, those figures could have been in the tens or hundreds of millions.

The next time you hear a story about a major corporation’s flaws, take a moment to think about all of the false accusations above. No corporation is perfect, but it’s important to take every negative news story with a grain of salt.