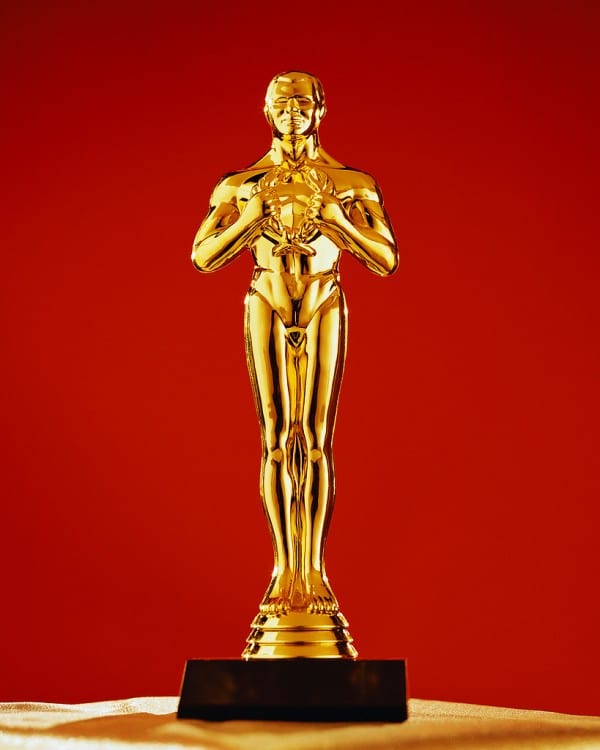 You know them for the red carpet, the stars’ dresses, and the corny acceptance speeches. But did you know that the first Academy Awards were a private function hosting only 250 people? Check out the five little-known facts about the Academy Awards below:

1. The 1st annual Academy Awards were held in 1929. The setting was a private dinner at Hollywood’s Hotel Roosevelt. The audience consisted of fewer than 250 people—amazing by today’s standards.

2. During the first ten years of the Academy Awards’ existence, Oscar winners’ names were handed to newspapers at 11pm on award night. One year, the LA Times announced the award winners before the Academy actually gave them out. Since then, the awards have been sealed in envelopes.

3. The Oscar statue is made of britannium—a type of tin alloy—and plated with gold. It weighs about 8 ½ pounds and is more than a foot tall. Fifty statues per year are manufactured in Illinois by a company called R.S. Owens.

4. Nobody knows where the name “Oscars” came from. One claim says that actress Bette Davis named the award after Harmon Oscar Nelson, her first husbad. Another claim depicts Academy Executive Secretary Margaret Herrick remarking that the statuette reminded her of Oscar, her uncle.

5. Oscar winners don’t actually own their trophies. A 1950 Academy rule dictates that winners and heirs must offer their statuettes back to the Academy for $1 before offering them on the open market. If they refuse, the Academy keeps the Oscar. Pre-1950 Academy Awards have been sold for millions of dollars.