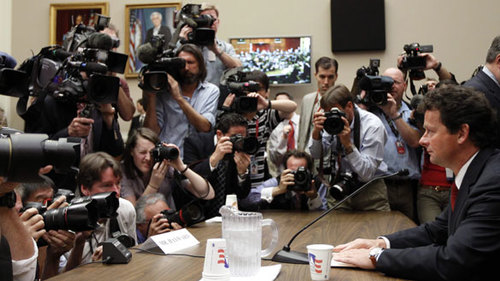 Close to five years and one week ago the Deepwater Horizon oil rig collapsed into the Gulf of Mexico, leading to a total of 87 days of oil slick expansion. At the time, 11 offshore workers were killed, 17 injured, and an oil slick covering 16,000 square miles began to form. As the clean-up effort commenced it became clear that the spill was the worst anthropogenic disaster in American history. While BP is slated to pay a record $4 billion criminal penalty and has already paid close to $30 billion in cleanup costs, the fallout is far from settled. Check out 10 things we’ve learned about Deepwater Horizon over the last five years.