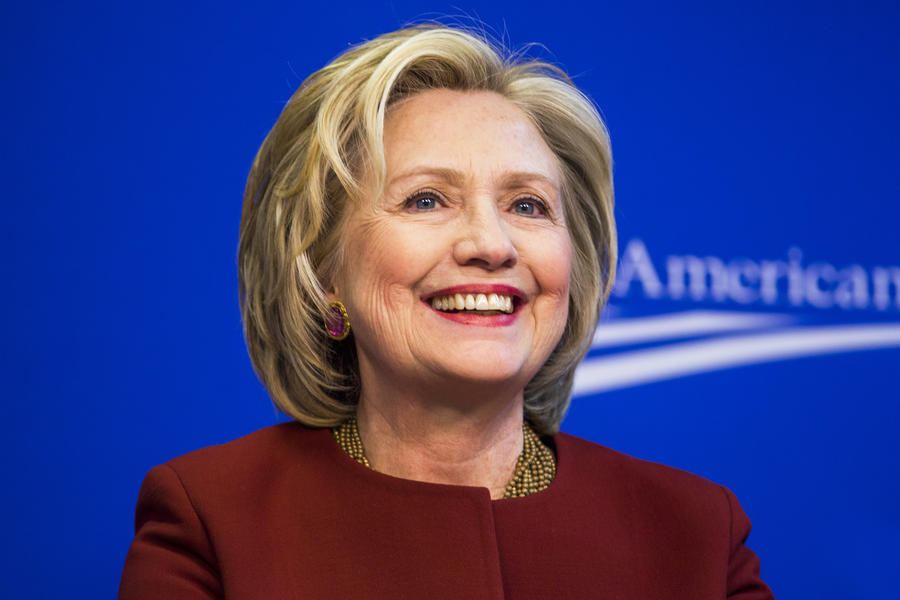 US District Judge Emmet Sullivan on Wednesday ordered that Democratic presidential candidate Hillary Clinton may soon be forced to testify in a lawsuit related to the private email server she managed while acting as secretary of state.

Sullivan said the parties in the case, the State Department and conservative watchdog group Judicial Watch, also struck an agreement about the scope of the testimonies that some of Clinton’s former top aides will give in the case.

If those testimonies during discovery reveal any information about Clinton, she may be deposed, Sullivan said in an order.

Clinton maintained the private email server at her home in New York state.

Judicial Watch brought a lawsuit against the State Department to gain access to records related to a Clinton aide’s employment. The FBI also launched its own investigation.

“This is a very great victory for transparency and, despite the best efforts of the Obama administration and the Clinton camp, it looks like we might finally get some answers under oath about the Clintons’ illicit email system,” said Tom Fitton, president of Judicial Watch.

Freedom of Information Act cases rarely grant discovery to a plaintiff, but Sullivan said in the order that the question remained whether the State Department provided all of the relevant documents to Judicial Watch.