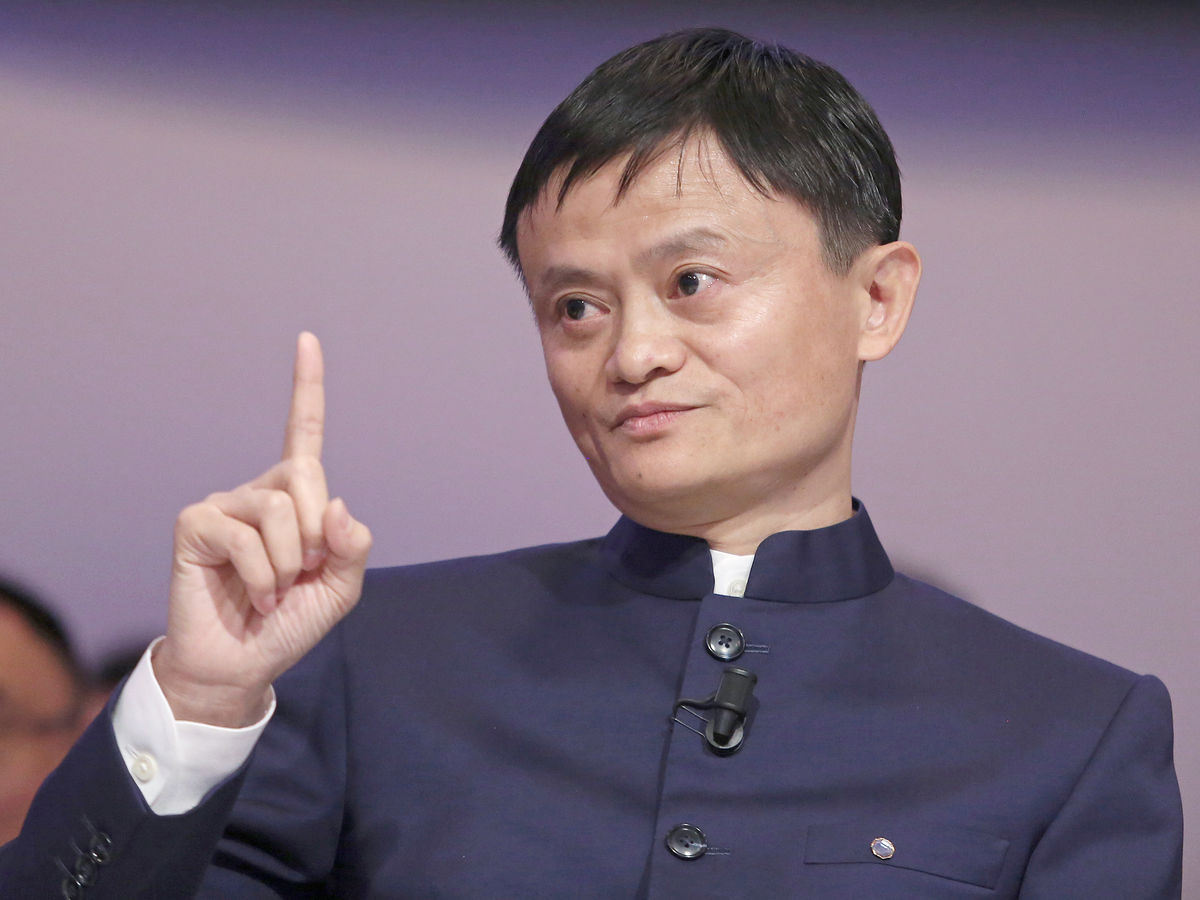 Newspaper acquisitions are becoming a popular topic among internet tycoons these days. Jeff Bezo’s purchased the Washington Post for $250 million, while Facebook co-founder Chris Hughes purchased a majority stake in the New Republic. Amazon founder Jeff Bezos also purchased a small stake in Business Insider, which he continues to hold after the company was purchased for $455 million by Axel Springer.

The SCMP announced earlier this month that editor-in-chief Wang Xiangwei, who has held the role since 2012, will be stepping down at the end of the year.

The newspaper group has seen revenues drop for the past three years, and print circulation has also dipped.

Through Alibaba, Ma has been increasingly active in leading various media and entertainment investments.