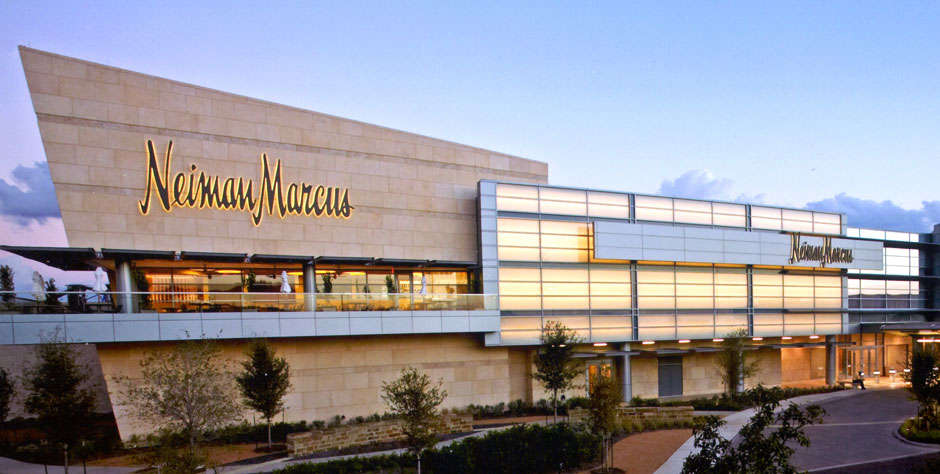 Amazon continues its march towards $100 billion in annual sales but the company isn’t getting much help from wealthy buyers. Research and advisory firm the Luxury Institute surveyed 1,600 wealthy people about their shopping habits and found that they prefer shopping the traditional way.

According to the survey, both men and women who earn at least $150,000 per year and hold an average net worth of $2.9 million, prefer to physically shop for clothes and other items. They also prefer to have someone help them find the items they desire.

“Luxury experts and luxury executives have bought into the myth that, whether it’s millennials or men or women, they’ve done so much research on the Internet that they can no longer be influenced in the store,” says Milton Pedraza, chief executive of the Luxury Institute. “This demonstrates the tremendous opportunity to create relationships based on expertise, trust, and generosity in the store.”

According to Bloomberg, women do almost zero online research before they head out to a jewelry store to purchase goods. In terms of fashion accessories, 60 percent of well-off women prefer to forgo the internet for a more visceral in-person experience.

Interestingly, the study found that 28 percent of men will actually look online before heading out to buy a watch.

The Luxury Institute also notes that men especially want help picking out watches and jewelry, while women seek guidance for all of their beauty products needs.

Along with those findings, the study found that guidance is wanted over pressure sales tactics, which no longer work on most buyers with deep pockets.