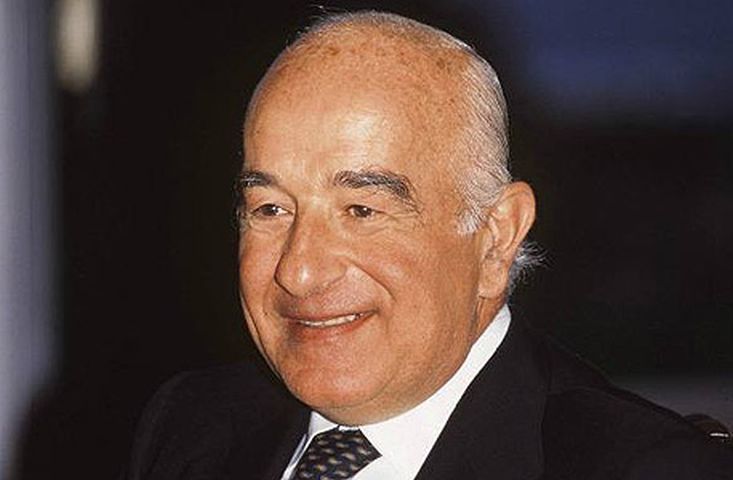 Prosecutors say Safra had knowledge of a 2014 plan executed by executives at his BancoSafra SA to pay $4.2 million in brides to federal tax auditors.

Safra and his family own Banco Safra SA and a number of private-banking institutions including Switzerland’s J Safra Sarasin. The statement noted that he was not directly involved in the negotiations on the bribery plan.

In a separate statement, Safra‘s investment holding company Safra Group said the allegations “are unfounded,” adding, “There have not been any improprieties by any of the businesses of The Safra Group.”

No Safra Group representative “offered any inducement to any public official and the Group did not receive any benefit in the judgment of the tribunal,” the Safra Group statement said.

The charges are part of a larger policy operation known as “Operation Zealots” which is aimed at finding companies that are giving kickbacks to influencers through lobbyists.

The Lebanese-Brazilian billionaire, whose fortune is estimated at about $18 billion by Forbes Magazine, controls a banking and financial conglomerate that operates in 19 countries.