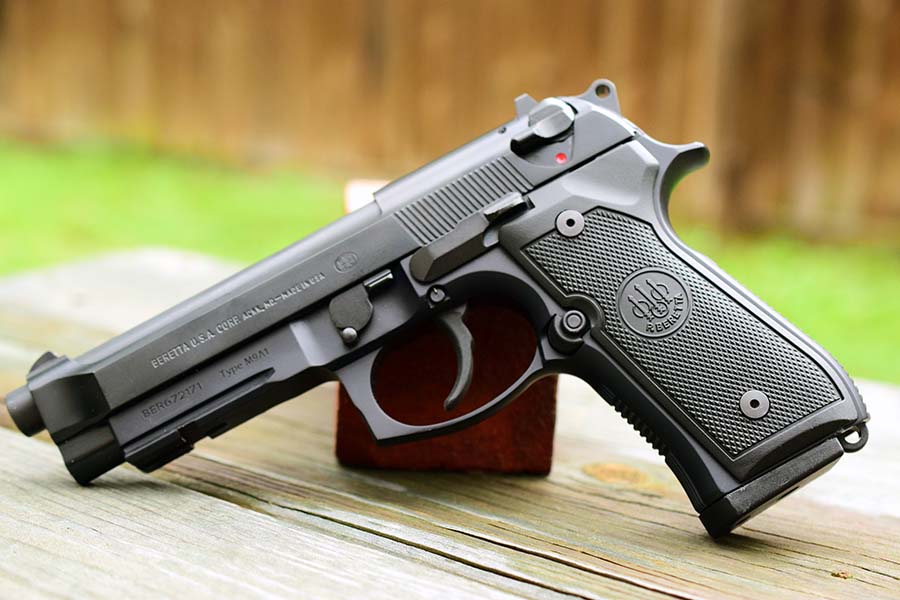 Beretta USA is packing up its Maryland headquarters and moving to Tennessee. The company says the move is necessary because Maryland gun laws have become too strict.

The American subsidiary of the 500-year-old Italian company has had a factory in Accokeek, Maryland since the 1970s. That factory is responsible for production of the M9, the U.S. Army’s standard-issue sidearm, since 1987.

Beretta is relocating the factory to Gallatin, Tennessee, in early 2016, because it’s worried that Maryland gun laws could force it out of the state.

At the heart of the issue is Maryland’s new law that restricts military-style semiautomatic rifles and high-capacity magazines.

Lawmakers rushed to pass the law after the shooting Newtown, Connecticut, three years ago. The company’s weapons and similar firearms have been used in subsequent mass shootings, including the recent one in San Bernardino.

Under the Firearm Safety Act of 2013, the state has banned 45 guns and limited magazine capacity to 10 rounds.

Under state law Beretta’s M9 semiautomatic pistol, which holds 15 rounds, is now illegal in the state.

The company successfully lobbied to continue making, importing and warehouse its guns in Maryland, even though private citizens can’t own them.

Gallatin, Tennessee will be the recipient of a new $45 million gun factory. The city handed over 100 acres of land worth $1.75 million and a 10-year tax abatement worth about $2.2 million, according to James Fenton, Gallatin’s economic development director.