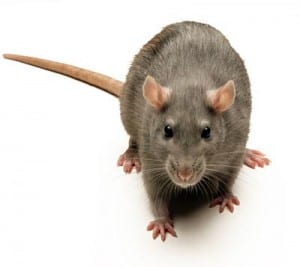 A Berlin politician has come under fire for suggesting that poor people should be encouraged to catch rats by offering them €1 per dead rodent.

There’s something Dickensian about the notion, but it has been proposed by a Berlin politician who is now being criticized for suggesting that the city’s poor should be enlisted to tackle the growing rat infestation in the center of the German capital.

“Especially people who usually collect bottles could get one euro for every dead rat,” Henner Schmidt, head of the business-friendly Free Democrat party in the Mitte district of Berlin, told Berliner Kurier newspaper this week.

Can you imagine your local recycled-bottle collector running around with a shovel, looking for rats to whack? How medieval.

The proposal doesn’t look like it’s going to pass, for obvious health and human-interest reasons.