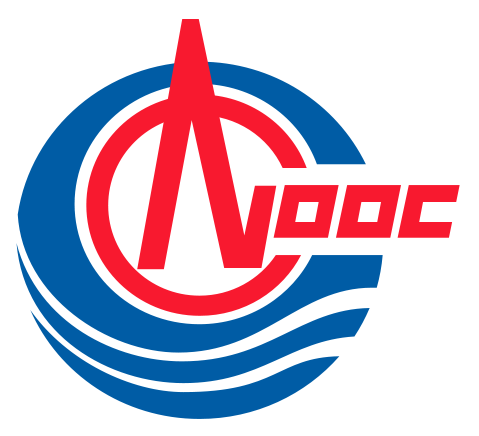 Chinese National Offshore Oil Corp., or CNOOC, is buying a $1.08 billion (or 33%) stake in Chesapeake Energy Corp.’s Texas Eagle Ford shale project. It is the biggest Chinese acquisition of a US oil and gas company to date, according to Bloomberg, which has the story:

The sale gives Cnooc its first energy asset in the U.S., five years after it dropped an $18.5 billion bid for Unocal Corp. amid political opposition. China’s third-largest oil company has spent at least $3.8 billion on overseas acquisitions in the past year as the nation’s energy demand surges.

“The deal reflects the ambition of Chinese companies to enter the global oil and gas industry, especially when China’s gas demand is expected to rise sharply,” said Grace Liu, an energy analyst with Guotai Junan Securities in the southern city of Shenzhen.

The Cnooc purchase was the second announced in one day for drilling rights in the Eagle Ford shale, which lies across a swath of southern Texas. Statoil ASA of Norway agreed to pay $843 million, or $10,900 an acre, to set up an equal joint venture in the region with Talisman Energy Inc. Cnooc is paying $10,800 an acre, which includes the upfront cash and drilling costs in the basin, McClendon said.

The CNOOC acquisition basically represents a Chinese government purchase of privately-owned American resources. CNOOC is one of three Chinese state-run oil monopolies, and China’s biggest natural gas supplier. In 2005, CNOOC tried and failed to buy Unocal. The Eagle Shale purchase may be a NOC company first–of many.

I wonder whether the US has considered just leasing out vast portions of federally-owned resource land to China to pay down the national debt.