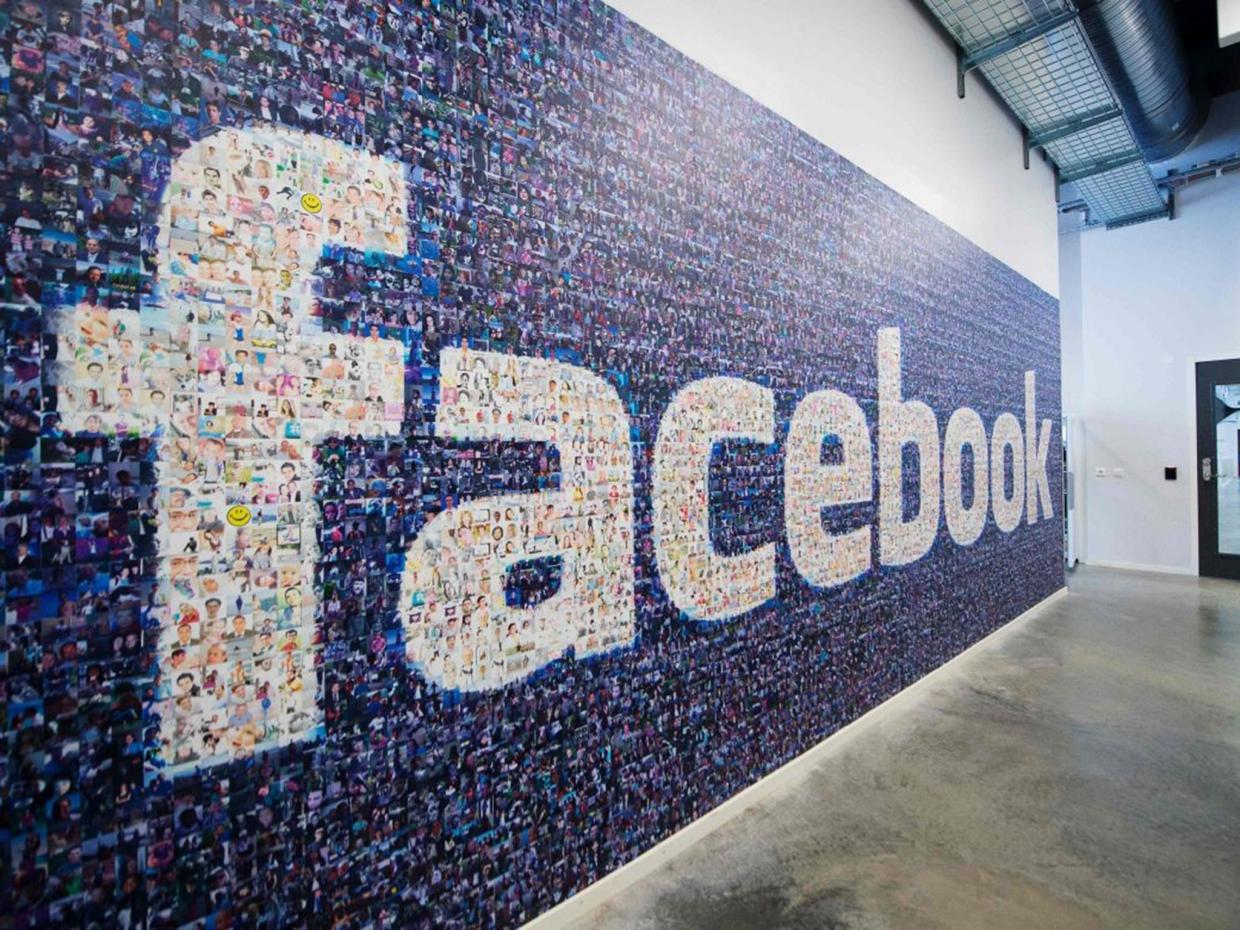 Facebook UK staffers are in for a big treat. The company will pay £280 million ($396 million) to its UK-based staff over the next three years to offset the amount of tax it has to pay to the UK Treasury.

News of the big bonuses was revealed by The Sunday Times. The bonuses arrive just days after Facebook said it was restructuring its business for UK tax purposes.

The company has promised to “provide transparency to Facebook’s operations in the UK.”

Facebook will no longer divert profits through Ireland, where corporate tax is lower.

British lawmakers are already fuming over the fact that the Treasury pays more to Facebook for advertising placements than it receives in taxes from the social network.