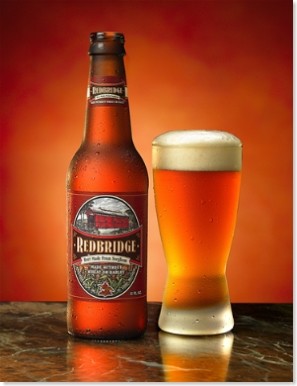 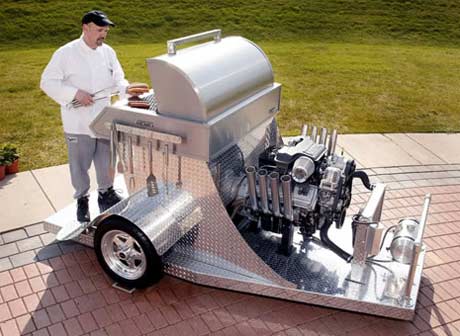 Lesser-known fact: Weber conducts an annual survey of people and their grills. Their conclusion for this year? People like their grills colorful. And people with grills entertain at home more often than people without them. I guess personality just isn’t enough to draw people over to your house. 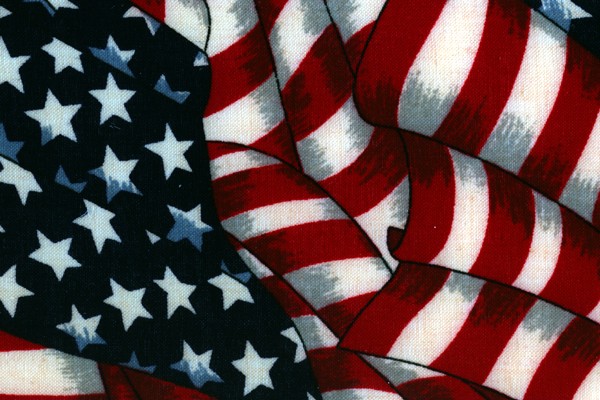 Lesser-known fact: Annin certifies its flags are not made in China—err, that all of its American flags are “made in the USA of materials that are domestic in origin and that all processes in every step of its manufacture were completed in USA facilities with USA labor.”

Fireworks: Diamond Sparkler is the Little Company That Can 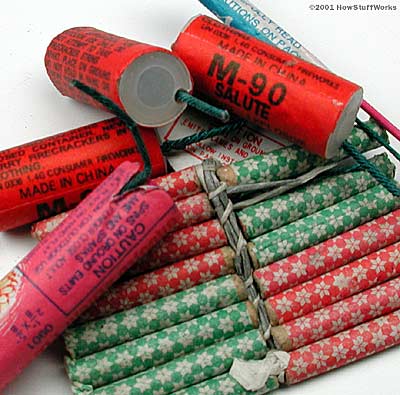 We get most of them from China. But one sparkler company, Diamond Sparkler, has endured the outsourcing binge. Indeed, it’s the only remaining sparkler manufacturer in the country.

Retailers have been able to import China-made sparklers at much lower wholesale prices for years. Compounding the problem has been the illegal dumping of foreign produced sparklers in America.

“Diamond Sparkler struggles each year to make a profit,” said Bruce Zoldan, President of Phantom Fireworks. “But I just can’t envision something as American as sparklers, with its association with the 4th of July, not being made in this country.”

Lesser-known fact: There *is* an American fireworks manufacturer! 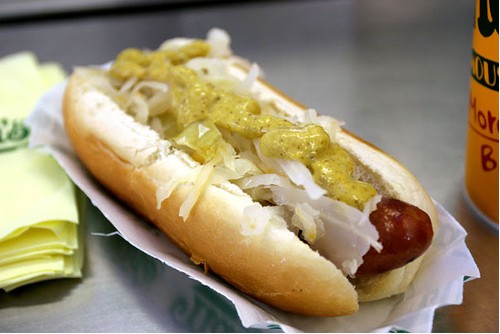 Secondly, Kraft has a recent history of donating aid to disaster-stricken countries. For example, they made a $150,000 donation to the Red Cross after China’s devastating Sichuan earthquake. They donated $50,000 to Myanmar cyclone victims through the World Food Programme. $20,000 went to the American Red Cross to help victims of the Georgia/Oklahoma/Missouri storms and tornadoes; $50,000 went to Iowa tornado relief through the same organization. Not bad for a megacorporation that puts krap in most of its food. 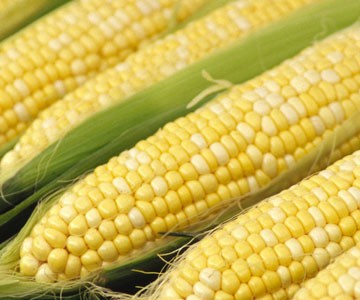 Lesser-known fact: This year, we produced too much corn. The problem with corn is that it’s a) heavily subsidized by the government, and b) uses more energy to produce than calories it provides. As a result, the nation is wasting energy on growing much more corn than it needs to. Case in point: is high fructose corn syrup really the highest-quality, best-tasting, and healthiest sweetener out there? No. Then why does it find its way into almost every piece of food we buy? 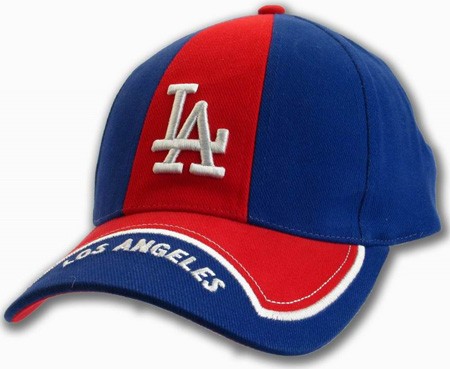 UPDATE: New Era, a Buffalo-based company, is the “largest sports-licensed headwear company in the world.” Deals with MLB, the NHL, the NCAA, and the NBA ensure that business stays lucrative for this domestic company. Readers, thanks for pointing out that all baseball caps do not come from China–a fact that makes me very happy.

The Peoples’ Republic of China was proud to produce your Starter cap. Companies like Xing Chung, on the other hand, boast total annual sales of nearly $30 million. They export to Asia, Western Europe, Eastern Europe, Australia, Central/South America, and, of course, North America. Their major customers include McDonald’s, KFC, BMW, Coca-Cola, Nokia, Siemens, Philips, Samsung, and a variety of other known corporations.

Lesser-known fact: That’s about as much as MySpace.com made per month last year. 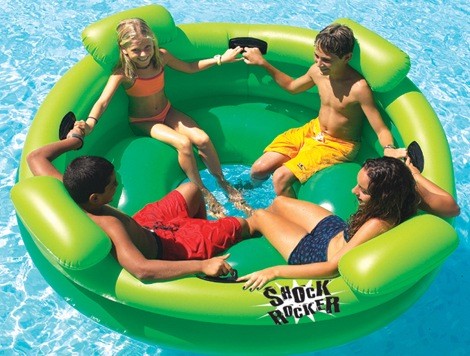 Lesser-known fact: This year, somebody designed an amphibious PC workstation so that users can float in a pool while they work. Count me in.

I’m signing off for the week. Happy 4th of July, everyone!