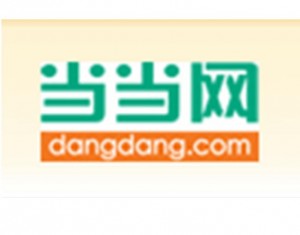 Chinese online book retailer Dangdang has investors saying “dang!” after its shares jumped 58% post-IPO. Dangdang isn’t alone in its success–four of this year’s top ten US IPOs have come from China, according to BusinessWeek. No wonder there’s a gold rush towards Chinese tech companies’ US IPOs. BusinessWeek has more:

E-Commerce China Dangdang Inc. and Youku.com Inc. raised as much as 23 percent more than originally sought in their U.S. initial public offerings, the latest sign of surging demand for Chinese Internet companies. The shares jumped more than 50 percent in their first day of trading.

China Dangdang, the country’s biggest Internet book retailer, sold 17 million American depositary receipts at $16 each yesterday after originally offering them for $11 to $13 apiece, according to a filing with the Securities and Exchange Commission and data compiled by Bloomberg. Youku.com, China’s largest online video company, raised $203 million after seeking $169 million, the data show.

The offerings were the first of five Chinese IPOs scheduled in the U.S. this week. The sales would bring the number of Chinese IPOs in New York to 39 this year, surpassing the 37 in 2007, data compiled by Bloomberg show. China, home to more than 400 million Internet users, may expand four times as fast as the U.S. next year, according to the International Monetary Fund.

Five Chinese IPOs are scheduled in the US this week alone, according to BusinessWeek. Investors are going to eat this up while they can.