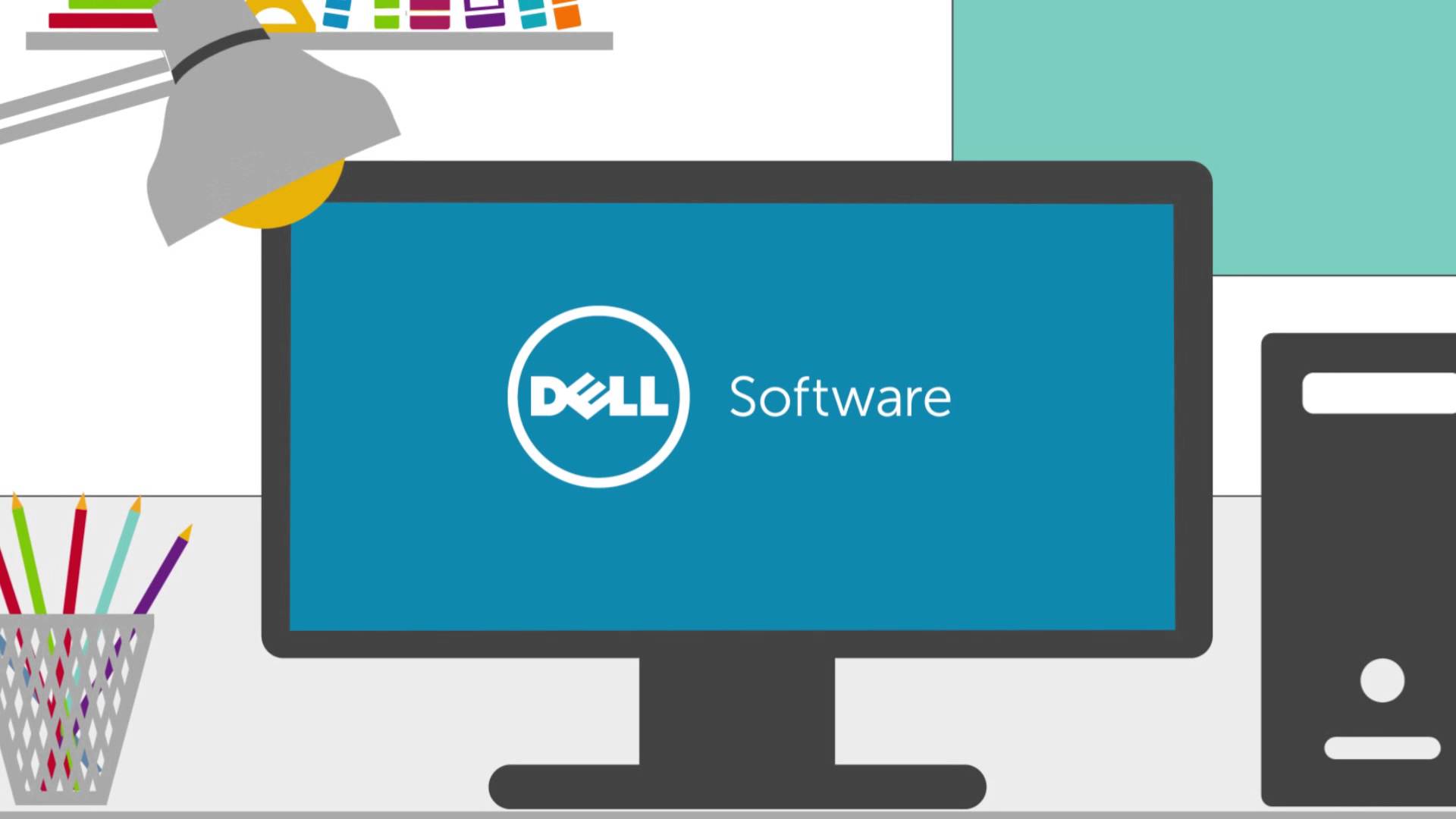 Dell is selling its software business for more than $2 billion. The software division is being acquired by Francisco Partners and the private equity arm of activist hedge fund Elliott Management.

All parties have confirmed the sale but have not revealed any further details.

Dell has been working hard to refocus its tech portfolio while bolstering its balance sheet ahead of its $67 billion buyout of EMC. That company already owns a controlling stake in VMWare, a cloud-based virtualization software company.

Dell is selling most of its software options including Quest Software, which helps with information technology management, and SonicWall, an e-mail encryption, and data security provider, sources say.

Negotiations are still ongoing but sources close to the deal say they could be concluded in the next week if the deal doesn’t fall through at the last moment.

Dell has declined to offer any further comment at this time.