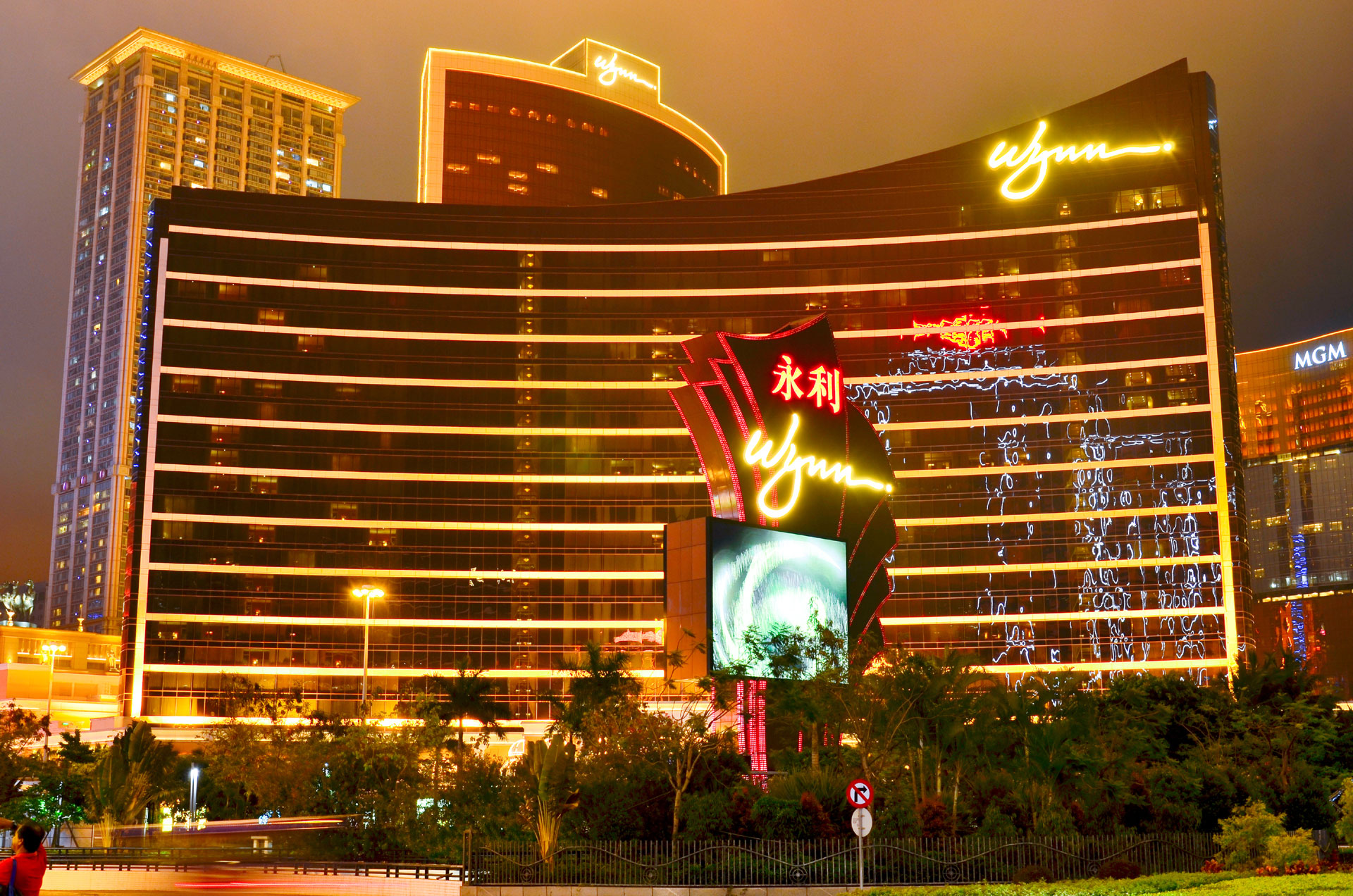 During a conference call on Thursday Wynn CEO and founder Steve Wynn lashed out at the Macau government after his casino in the region reported a decline of nearly 40%.

“In my 45 years of experience, I’ve never seen anything like this before,” Wynn said.

Macau, like Hong Kong, is a Special Administrative Region of China. It is also the only region of China where gambling is legal. Since 2002, its casino industry has grown into a $45 billion business, approximately seven times larger than Las Vegas.

A new anti-corruption campaign in Mainland China, however, has sent VIP gamblers fleeing from the region. The Chinese government has also instituted new rules which have severely hurt gambling in the region.

Wynn is most angered by the local government’s decision to limit the number of tables allowed at new casinos, including one that his company is building.

“The table cap is the single most counter-intuitive and irrational decision that was ever made,” Wynn said. “Here we are spending billions of dollars … and then arbitrarily somebody says, ‘well you should only have this many tables.’ No jurisdiction ever has imposed that kind of logic on us.”

A majority of Macau’s revenue is casino based.

Wynn has said he would be willing to increase the number of family-friendly attractions at his casinos, something the local government would like to expand to rely less on gambling revenues.

“We built tens of thousands of rooms and restaurants and attractions, but they say, ‘you’re not allowed to gamble, because you can’t have the tables.’ Well that’s one of the reasons they come to Macau.”

“I don’t know that this has been the most satisfying quarterly phone call we’ve ever had, but at least it’s the most candid and the most honest one that we could possibly give everybody that is interested in our company,” Wynn concluded.

Shares at Wynn traded down sharply in after-hour trading.