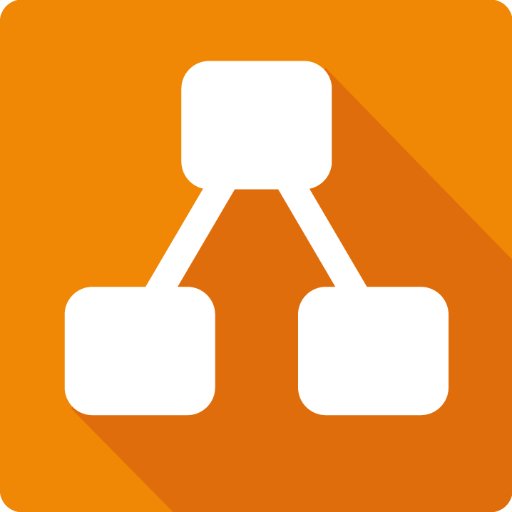 Flowcharts are an integral part of business life today. Whether you are designing a process or a network diagram or just want to put something together for a presentation – you’re sooner or later going to want to make a flowchart.

The trouble is that none of the standard office suites handle flowcharts very well. You could, for example, craft them in PowerPoint but the process is fiddly and not very convenient. If you only need to make one flowchart a year and you’re not particularly bothered about perfection; it will do but if you need to make more flowcharts – then you’re going to need a flowchart creation package.

Why Did We Choose draw.io?

There are a number of reasons that we chose Draw.io for our best free-to-use flowchart software for small businesses in 2016 and these include:

Draw.io allows you to save your work anywhere which means that you don’t need to worry too much about the company disappearing on you. Their technology is built on mxGraph which is one of the best known diagrammatic solutions on the market. It’s also completely free to use and that means you don’t get an enormous number of choices. 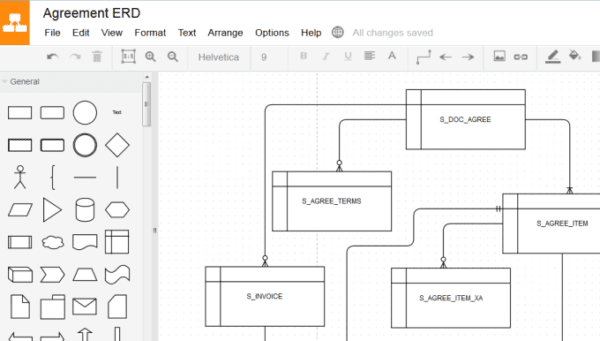 It’s hard to beat free when it comes to the cost of using a package. Draw.io is unusual for free-software in that it’s not a “freemium” offering. You get all of draw.io’s functionality at no cost and there are no upgrades or hidden fees. The only thing you need to get started with Draw.io is a computer with a web browser and an internet connection.

However, as you might expect – free solutions don’t come with much in the way of support and that means you might want to factor in the additional time it takes to learn such a solution before deciding draw.io is perfect for your company. 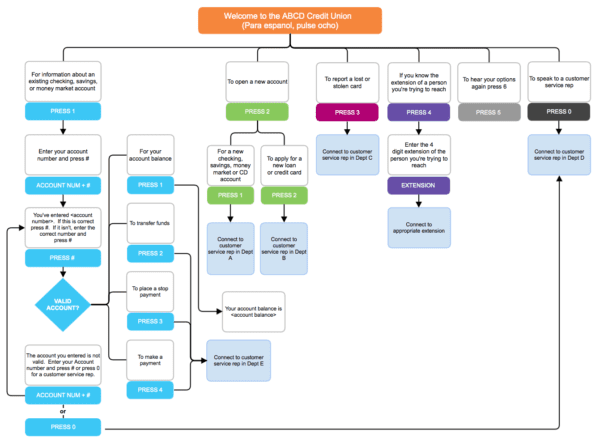 Draw.io is very, very easy to come to grips with. That’s in part because it’s a bit more limited than some of the other flowchart creation software out there but it is well-designed and we can’t imagine anyone having any real struggles getting to grips with it either.

From a functionality perspective there are a few important highlights:

Draw.io is free. That’s great. Unfortunately, it also means you don’t get a single shred of support when using draw.io – there’s no training manual, there’s no video library to wade through, there’s no blog, no user support forum, nothing at all in the way of online help.

There’s also no telephone service or chat facility with which you can talk to a representative. The only things that you’ll find are a Quick Start Video and a User Manual. You may send a support ticket or ask a question through the web interface but there are no promises that you’re going to get an answer quickly or at all. 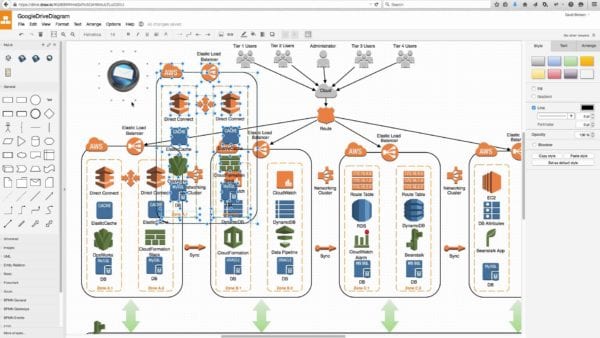 Draw.io is completely 100% free and that makes it a really good deal for anybody looking to get into creating flowcharts. However, businesses that intend to use a lot of flowcharts and where the people involved aren’t necessarily technical wizards are going to have to give some serious thought to the lack of guaranteed support. If you can’t deliver what a client needs, when they need it – it might cost rather more than a license fee for a more commercially developed package would.

Having said that, we think Draw.io is incredibly easy to use. There’s enough detail in the documentation to get what you need from draw.io and the majority of users are unlikely to desperately need help with it.