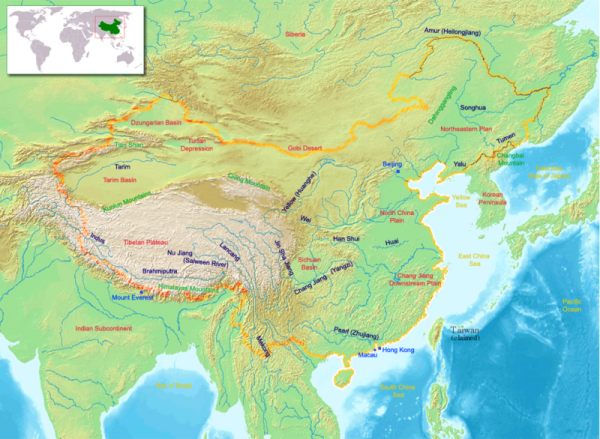 Move over, Shanghai. China’s economic future lies in its center–the 20 biggest cities in inland China, to be exact. The Economist, in a new report, has dubbed this trend CHAMPS (named after some of the leading cities in its inland Top 20 list: Chongqing, Hefei, Anshan, Maanshan, Pingdingshan and Shenyang). These cities, located in rural areas, will lead Chinese urbanization and economic growth in coming years. (See an infographic from the report here.)

Indeed, since 2007, they have already been outpacing their coastal rivals in terms of growth. For example, “Zhengzhou, the capital of Henan province, will in 2020 have a bigger economy than Sweden, Hong Kong or Israel,” writes the Economist. “China’s megacities will attract a relatively high proportion of upper-income earners and their sizes will offer economies of scale and scope that will drive productivity growth in the service sectors.”

Here’s more from The Economist Intelligence Unit’s CHAMPS report, which we received a preview of:

–Just as the emergence of China’s coastal cities was one of the world’s greatest opportunities
in the past three decades, the rise of inland Chinese cities brings with it a fresh source of rapid
growth. With the CHAMPS, businesses have a chance to gain a foothold in cities where the
population will increase by nearly one-third and incomes will grow by over threefold in the short
space of a decade.

–The rise of the CHAMPS reflects China’s transition to a consumption-driven economy, with growth moving away from the export-led eastern seaboard.

–In 2009 average incomes in China’s richest 20 cities were 42% higher than in the top 20
emerging cities. By 2020 that gap will have fallen to 15%. Thus the best growth opportunities for products targeted at high-income earners will in most cases be in the inland cities.

–Market uptake of numerous types of consumer goods is still rapidly increasing in the CHAMPS, even though such consumer markets in wealthier cities are approaching saturation. Mobile phones, air conditioners and personal computers are expected to perform exceptionally well in the CHAMPS.