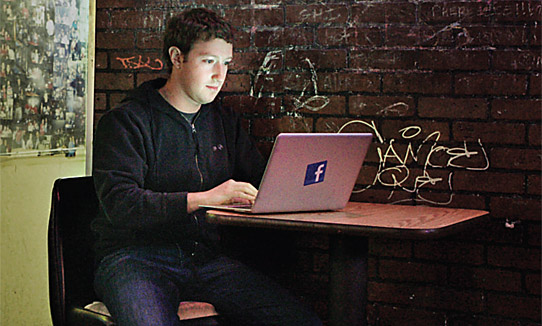 Facebook closed on Wednesday with stock prices reaching a record $88.86 per share, valuing the company at just under $250 billion.

Analysts have been very bullish on Facebook in recent months thanks to stronger than expected mobile revenue, an increase in Instagram profits, and the soon-to-arrive Oculus Rift virtual reality headset.

The increase in share prices appears to indicate that investors believe Facebook’s past acquisitions are finally beginning to reap benefits for the world’s largest social network.

When Facebook debuted its IPO in 2012 the company was marred with disappointing share prices following a dismal NASDAQ debut that was wrought with opening day technical issues. The company’s shares immediately plummeted to the $20 mark for much of its debut year. Following a shift to a mobile device focus and various smart acquisitions by Zuckerberg and company, the social media behemoth looks like a much more mature and stable company with a lot to offer customers beyond social media platform access.