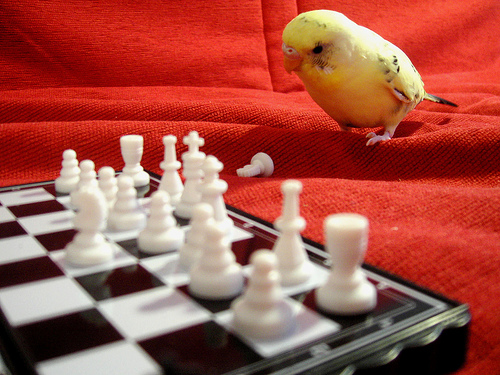 The ways people and businesses are coming up with to use and benefit from Twitter are growing at an astounding rate. Take a few minutes today – or bookmark this post for later – and read up on some of the starteigc ways Twitter pioneers are using this free, rapidly expanding service for business.

With the internet growing in popularity by the day, anyone can ‘Google’ your name and find out a lot of information about you, therefore it’s important that there are no negative results in the top 10 listings. If you are working on protecting yourself, you can build an optimised Twitter profile and update it regularly so that you cover one of those top spaces.

Rankin uses a weekly hashtag to organize comments, questions and feedback posted by students to Twitter during class. Some of the students have downloaded Tweetdeck to their computers, others post by SMS or by writing questions on a piece of paper. Rankin then projects a giant image of live Tweets in the front of the class for discussion and suggests that students refer back to the messages later when studying.

Chris Brogan coaches you to make sure your tweets are not all about you and what you’re selling. My favorite of his 50 Ideas on Using Twitter for Business:

Check out Twitter Blog, the official company blog, TwitTip, Problogger Darren Rowse’s blog all about Twitter, and Mashable, covers Twitter and all other social media as well.