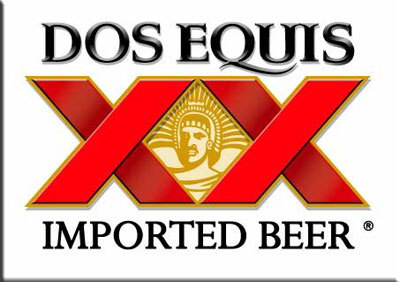 Dutch beermaker Heineken is buying Femsa, the Mexican brewer of Sol, Dos Equis and Tecate, for $5.5 billion in stock. USA Today has more:

The deal increases Heineken’s presence in growth markets and cements its position as the world’s second-largest brewer by sales behind Anheuser-Busch InBev. It also continues a decade-long trend toward concentration among the biggest players in the global beer market.

Femsa Cerveza brands have a 43% market share in Mexico and a 9% share in Brazil — two of the world’s top four most profitable beer markets, and both are still fast-growing. Femsa’s Tecate and Dos Equis brands are also significant players in the U.S. beer market, where Heineken vies with Grupo Modelo’s Corona.

Analysts welcomed the buy as a pleasant surprise, given that many had expected SABMiller— now the world’s third-largest brewer by sales — to win the race for Femsa.

Analyst Kris Kippers of Petercam Bank praised the deal as a “a great acquisition for Heineken” because Femsa was one of the few remaining large independent brewers in growth markets — and Heineken didn’t overpay. Heineken now has 40% of its operations in developing markets, up from 32%.