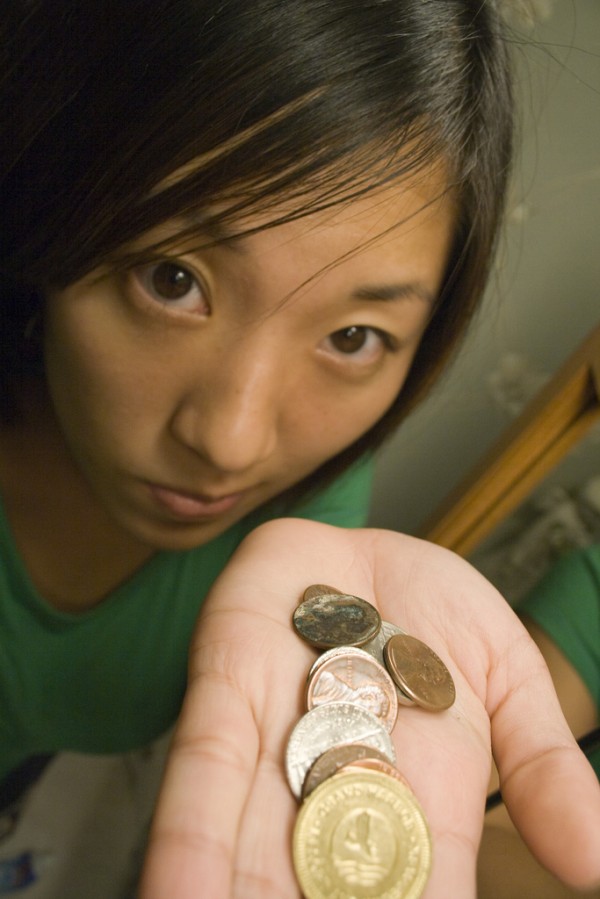 If you’ve ever been on hold for two hours trying to resolve a mistake you didn’t make in the first place, then been sent to a different department, then never received the money a company owed you, then you’re one of many victims. Of cheating, that is, which is implicit in too many corporate DNAs. With the advent of social media and collective ratings, companies are changing their bad habits. Yet many still don’t call their delays, unaccountability, and withholding information for what they are: cheating. Here are several ways they do it.

Ever had your carpet cleaned by one of those “budget” carpet cleaners who advertise via direct-mail coupons with insanely cheap rates? Then gotten the bill and found that they charged you $150 for your hallway, even though your living room cost $39? They conveniently avoiding mentioning the hallway caveat when you signed up. That’s withholding information, and rip-off artists from home economics specialists to insurance conglomerates love doing it. The use of legalese is an especially handy tool. If you sign on the dotted line and don’t bother reading and interpreting every line of your 20-page contract, chances are, they can get you somewhere. Health insurance companies, with their multiple deductibles and ever-changing qualifications, not to mention medical coding language that only trained professionals can decode, have this down to a fine art.

Some companies—this is especially true for big, sluggish ones—tend to mess something up on your account, then take half a year to fix it. The idea, whether the corporation is conscious of it or not, is to wear you down to the point that you don’t pursue your refund, policy correction, earned airline miles, or other types of credits that you deserve. You let the company “keep it” because it’s too much of a pain to try to obtain it yourself. As a result, the company cheats you of your rightful currency, but you feel too exhausted to keep trying. An example of this I’ve encountered several times, with an airline that shall not be named—alright, United Continental—is earning miles on a partner airline and just not having them appear as mileage credits. Trying to get those miles takes months, and you have to send in boarding pass stubs. So much for computerized efficiency in airline alliances.

Lagging and complicating make good roommates in corporate bilking games. If you’ve ever tried to contact a live customer service person, or even find an email contact for an Internet company, you know what I mean. Like lagging, complicating things may be an implicit customer-service delay tactic, though I’ve seen companies do it as a deliberate strategy. As a customer, you grow so confused by which button to press to get access to an operator, or which link goes to a customer service form, that you either give up trying to contact the company or feel inclined to chew out whoever you do finally get in touch with. Perhaps you complain online, or get your problem solved through a forum, but guess what? The company didn’t waste its time and manpower holding your hand, and you, if you grow frustrated enough, might just give up your pursuit of an answer and call the company an a-hole.

It’s the system’s fault! Ever heard that excuse? Granted, it sometimes is the system’s fault, but that doesn’t give companies the excuse to write you off, which they sometimes do. Another tactic, favored by bureaucrats and companies big enough to install them, is to shunt you off to a different department. This creates delays and complicates everything. It may require faxes, signed papers, and other documentation. Moreover, a company may have been withholding information, leading you to lose the money you thought you were entitled to.

For example, a state I used to live in once decided, based on its own filing error, that I owed it money. So it levied my bank account and took the money for itself, plus a $75 lawyer’s fee. When I asked for the money back, the state admitted its error and refunded everything but that $75, for which I had to “contact a lawyer.” Which lawyer was not an easy task; the state did not readily supply this information. It was unaccountable for a fee incurred by a contractor based on its own error. If that doesn’t make it hard for an average Joe to get his hands back on his change, I don’t know what does.