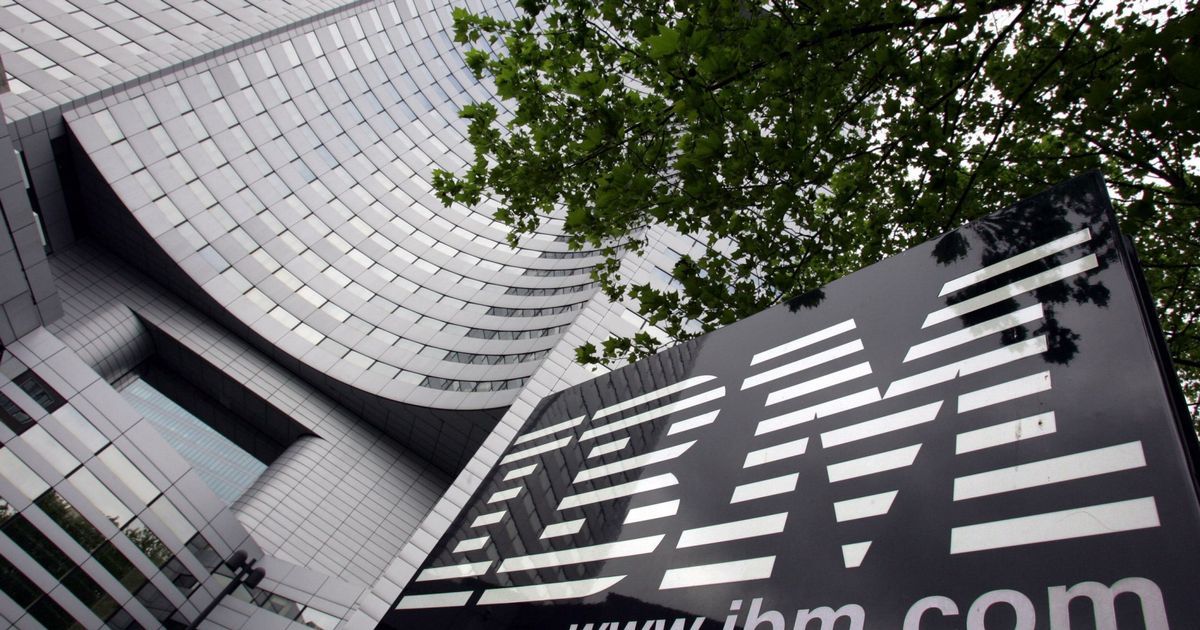 In the middle of layoffs that target thousands of current employees, IBM has also posted 20,000 current job openings.

The company is in the middle of a transition from its software and services businesses to cloud-based offerings. That means firing employees who haven’t transitioned into the company’s new business while hiring workers who understand the cloud space.

IBM revealed last month that it would lay off an unspecified number of people in its legacy businesses and replace them with workers for its higher growth opportunity.

The company has posted about 7,000 positions online but said there are even more open positions that haven’t yet been advertised. The Wall Street Journal was the first to report that 20,000 openings were available.

Making a quick transition is important for the company. IBM has reported 16 straight quarters of sales declines. Last quarter was the company’s worst reporting period since 2002.

The company was hit by the cloud computing revolution which has so far witnessed a rise in prominence from the likes of Amazon, Microsoft, Google, and other cloud services providers.

The company is now spending millions of dollars to expand its big data analytics, mobility and security offerings.

Despite 20,000 job openings the company has shrunk considerably since CEO Ginni Rometty took over in 2011. At that time, IBM employed about 434,000 people. Today, the company employs less than 378,000.