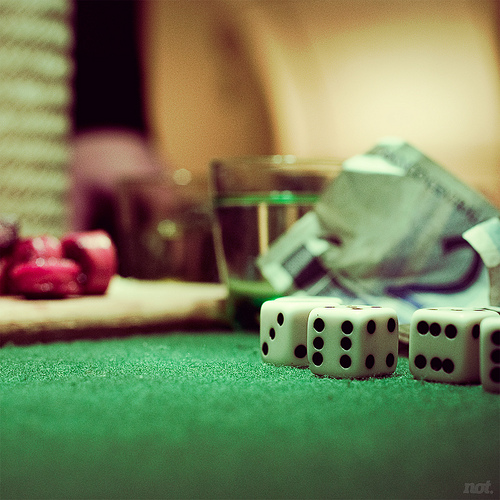 The Internet Gambling Regulation, Consumer Protection and Enforcement Act introduced by Rep. Barney Frank announced this week that 50 members of Congress signed on as co-sponsors of the legislation.

“Reaching this milestone illustrates that momentum is growing for a shift in U.S. policy and a rewrite of U.S. Internet gambling laws,” said Jeffrey Sandman, spokesperson for the Safe and Secure Internet Gambling Initiative. “The list of supporters will continue to grow as more representatives are educated on the subject and increasingly hear from their constituents that Internet gambling regulation presents the only viable way to protect consumers, since attempts to prohibit the activity have completely failed. We also expect an increased spotlight on Internet gambling as a way to augment federal revenues and help cover the cost of necessary policy initiatives.”

The bill would establish a framework to permit licensed gambling operators to accept wagers from individuals in the U.S. and mandates a number of significant consumer protections, including safeguards against the following:

Additional provisions in the legislation reinforce the rights of each state to determine whether to allow Internet gambling activity for people accessing the Internet within the state and to apply other restrictions on the activity as determined necessary. The legislation also would allow states and Native American tribes with experience in regulating gambling to play a role in the regulatory process.

But Is It All About the Tax Revenue?

That kind of cash could pay for a lot of stimulus.