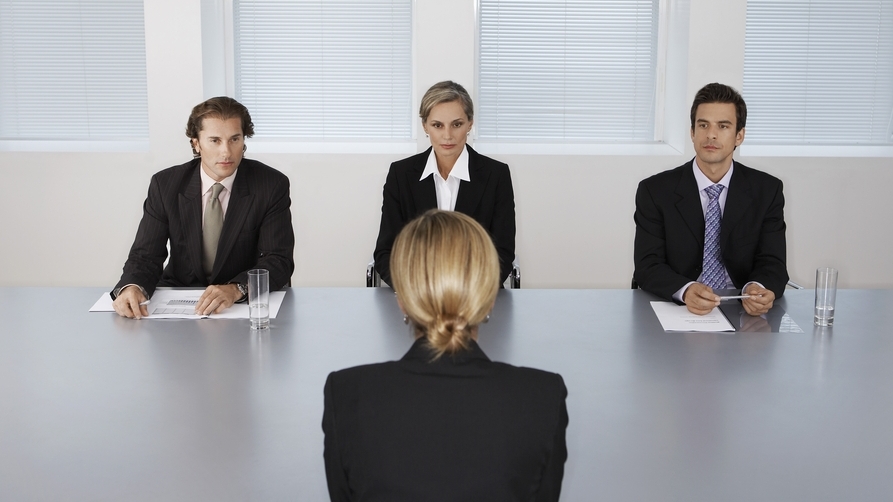 If you really want that dream job you have worked your entire life to obtain you should hope to be assigned the coveted 4th interview slot. A new study from the “Journal of Occupational and Organizational Psychology,” has discovered that people who interview fourth are more likely to receive the job.

The company analyzed more than 600 30-minute job interviews at a university career center to reach their findings.

The study found that interviewers make snap judgments about a potential hire within five of the first interview but take eight minutes by the fourth applicant. However, they also take less time to determine if they will hire someone as they conduct an increasing number of interviews.

Researchers say that interviewers begin to compile information about past interviewees as they conduct further interviews. Researchers believe that as cognitive efforts increase as interviewers compare candidates, they end up using shortcuts and automatic processing to pick the right person for the job.

The group says interviewers need to avoid “gut instinct” and pay attention to the start and end of interviews. They believe an interview may start well but end on a low note. Because they are processing information withing the first eight minutes, a strong start could lead to a bad hire.

Here’s a closer look at the hiring curve based on interview placement: 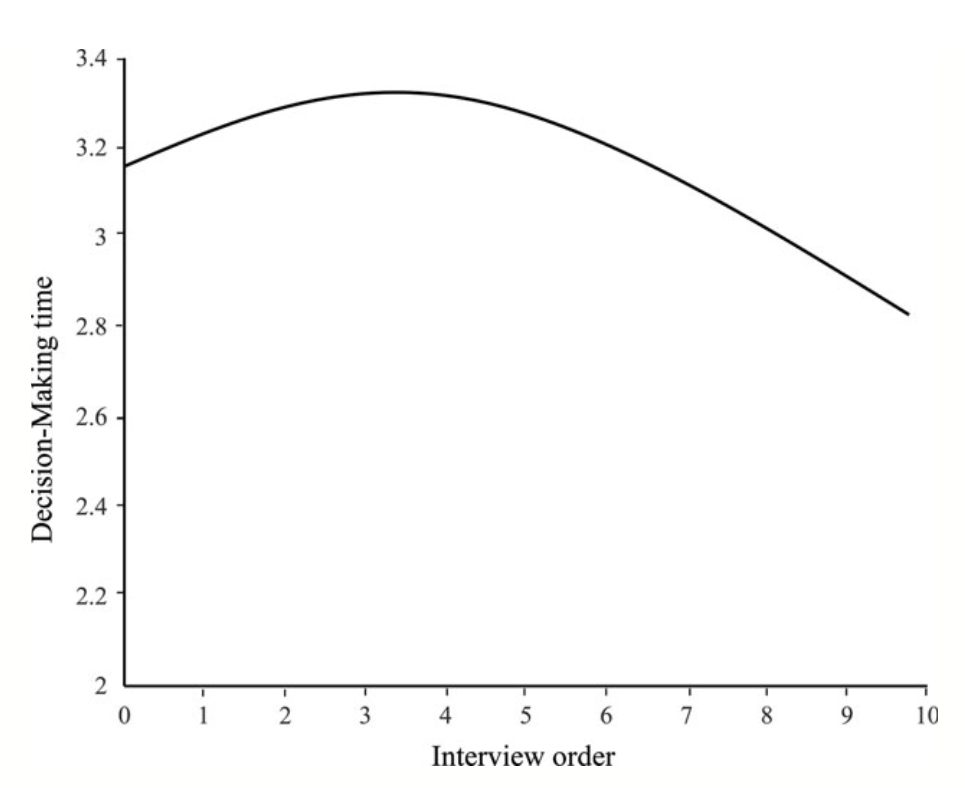 Just keep in mind that an awful interview is still going to turn heads. However, if you are being considered among other potential hires with similar skillsets and experiences, you have an edge in the 4th interview slot.