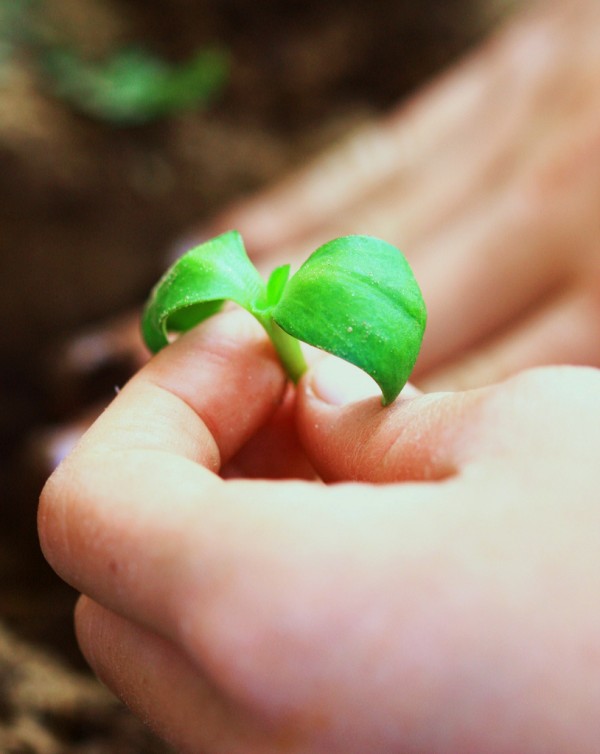 Social entrepreneurs are becoming a permanent fixture in the American business landscape. Doing business to do good is especially popular among the Gen-Y generation, but former nonprofit executives are migrating towards the for-profit model, as well.

It’s only recently that new, hybrid legal designations for these kinds of businesses–the L3C is an example–have started popping up in states across America. Former nonprofit (now for-profit) exec Lys Anzia, who runs a global media outlet called Women News Network (WNN), just took the leap from nonprofit to L3C, thanks in part to a sour economy that wasn’t giving her the donations she needed to run her organization. I caught up with Lys to learn more about the process.

(Disclosure: I have written articles for WNN in the past.)

BP: What inspired you to start the Women’s News Network in the first place?

Women News Network (WNN) started six years ago after I became delegate for a global conference called the UNCSW – Commission on the Status of Women at the United Nations in New York.

I was part of the delegation for the oldest women’s peace organization in the world, WILPF – Women’s League for Peace and Freedom, which started as an anti WWI movement in 1915. WILPF gained consultative status at the UN in 1948, this means they are allowed to actually give input and speak at meetings of the UN General Assembly.

My background is in journalism, especially radio journalism; so when I went to this conference I was shocked. Why? Because I heard the stories of women who had flown from the heartland of Sudan to tell their stories of atrocity in front of a UN group where no national media was present. This infuriated me. The only time large media would show up at the UN was when a celebrity appeared at the UN. So WNN was born to fill the gaps and tell these stories.

BP: Why did you decide to take it nonprofit instead of exploring a for-profit model?

Because I believed so much in the power of media to improve society. It really is something that does fit easily with non-profit. But the non-profit didn’t work.

I realized that running a non-profit, along with board meetings and event planning committees, was a full-time job. WNN really needed my full-time attention as editor-at-large instead.

When the U.S. economy took a dive, it was even harder to keep the non-profit viable. Donations went down to a trickle.

Most people don’t think they need to donate to media publications to keep them going. Somehow they think the money appears easily out of the air. Most people think they have a right to get the news for free.

After thinking about this concept much more, I realized I agree with this. People should get their news for free. I checked into what other options were available; like forming an L3C company for WNN, and went with it.

BP: Can you talk about the process of turning WNN into an L3C? How will you profit? Where will your profits go?

The LC3 process is simple. Find a state that allows L3C status first. If it isn’t happening in your home state yet, you will need to get a registered agent in the state where you choose to file.

Unfortunately, the State of Colorado hasn’t approved this as a new form for companies yet. For us at WNN, it was very easy to register in the State of Wyoming. The capital is only 67 miles north from my WNN office.

It wasn’t hard to prove that WNN’s goal meets the primary purpose of an L3C as described in section 170(c)(2)(B) of the IRS Code; as a media production group that produces online materials that encourage the improvement of society through news distribution and education on global human rights issues and women’s rights.

As a Low Profit Limited Liability Company (L3C), WNN can now sell products, such as advertising, as well as stay open to foundation funding through PRIs (Program Related Investments) also.

BP: Can you give me an example of what it means to have high standards in journalism?

In 2009, a WNN featured story was used by the UN Tribunal Court, along with a story by the BBC (UK and Australia). We feel that the use of WNN featured news for the UN Tribunal trial helped save the lives of 2 activist women and families. This is an example of good use of media.

BP: Do you have any advice for anyone who wants to start a business that also does good? How about for people running nonprofits who are considering going into the hybrid (L3C) space?

While not everything about L3C has been figured out completely yet, especially the issue of PRI – Program Related Investments funding and the allowance of filing by the IRS under L3C status, we feel confident that all of this will fall positively in the shakedown on new future options for companies.

I think that companies who have been struggling under non-profit status are perfect for this designation, as it brings much more flexibility in funding opportunity through standard business practices, and in getting funding through PRIs — as long as service to humanity is the primary, not secondary, goal of the company.

President Obama recently mentioned L3Cs in a press conference about new company opportunities, so L3Cs are now on the screen of the White House. The IRS also mentions L3C designation under LLC tax filing now, so it is gaining ground nationally. I feel it will be coming also to Colorado. The January 2011 State Congress has an L3C bill on the table for discussion that may get traction.

BP: Can you tell me a little bit about WNN’s rapid growth and growing prestige? Did you have a strategy, or did it just grow organically?

The strategy for any endeavor that grows is simple. This sounds corny but it’s true: It takes honest hard work; endless work. There really is no way around this.

The focus with WNN was to bring high-standard journalism to the public, from journalists on the ground around the world. Now WNN has over 12 journalists from locations like Nepal, Kenya and Egypt.

During the early days, our tracking for our site at WNN showed CNN, BBC, ABC and other big media coming over to our site to take a look. The industry has exploded since then, but we were one of the very first online sites to place videos inside a featured news story to bring greater impact to that story. CNN and the others started doing this too, but it was after WNN had videos in featured stories.

Later, we gathered more steam as we received (through one of our journalists in Zambia) an Every Human Has Rights Media Award, given out each year by The Elders–which include Desmond Tutu, Aung San Suu Kyi and Nelson Mandela.

UNESCO gave us honors too as they recognized WNN as a news network showing “Professional Journalistic Standards and Code of Ethics” during a campaign to help eastern European media gain more transparency and better standards with their news. Very recently, we have become content partners with The Guardian News, with a Bill & Melinda Gates Foundation-partnered launch for The Guardian Global Development Network.

WNN will be working to bring compatible media subsidiary companies into our new company, the WNN Media Group L3C, in the coming years. We also expect to have PRI money to open press offices in at least five regional locations in the next 2 years. The idea is to bring women’s news, and high standards in journalism, together to bring the issues for global women to the forefront in news.

Official bio: In 1979, WNN founder/director, award-winning playwright, (2007) Pushcart Prize nominee, (2010) United Nations panelist on media and ongoing humanitarian journalist – Lys Anzia, was the first woman on the programming board for US Public TV Channel12 KBDI in Denver, CO (US). With an early career that began in public radio via Pacifica affiliate radio station WPFW-FM in Washington, DC, Lys has a strong dedication in bringing the highest quality online journalism available to the public. WNN currently covers hard news stories on women from 6+ global regions. Lys is also a radio producer for WINGS – Women’s International News Gathering Service and is director/curator for Women News Network Video collection.