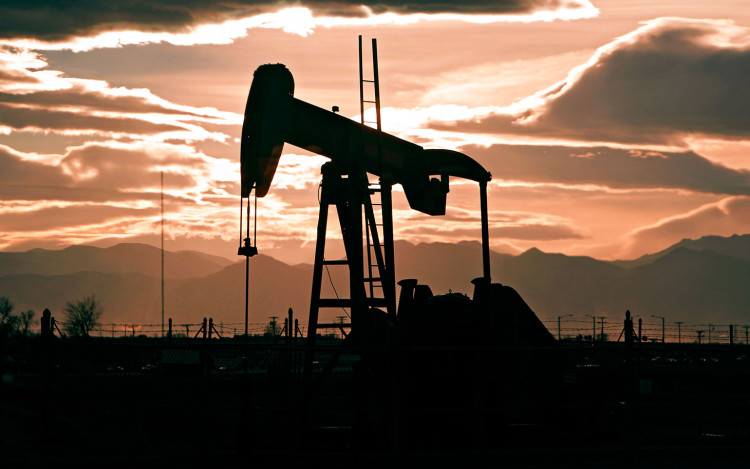 Hedge fund manager Jim Chanos wants us to know that the gas and oil industries are on the verge of a major disaster. The famed businessman warns that companies are working more inefficiently than ever to produce an ever increase demand for their products.

His warning arrives after oil plummeted from $110 per barrel 11 months ago, to the mid-$60 range.

Chanos, the president and founder of the New York investment adviser Kynikos Associates, said the reason that operating expenses are racking up is because oil majors have to “deal with Mr. Putin” – while “having to do things like drill in the Arctic.”

The hedge fund manager also notes that energy companies are now being forced to “construct these enormously expensive LNG – liquefied natural gas – plants and increasingly add … risk to the portfolio where it just used to be much simpler. You know, drill somewhere and pull the oil out.”

Jim Chanos says he and fellow hedge fund managers are now feeling “really negative” about integrated oil companies. Kynikos is already short-selling some of its most prominent energy giant holdings. Chanos says the surplus of oil and gas is a “disaster waiting to happen” in the energy industry.

Chanos further notes that he has become “leery of the very leveraged guys in any company that’s running negative cash flow after capital spending. So they’re not covering their dividends or their buybacks.”

Chanos even names a few of the big companies he is most worried about. “So names like Chevron, names like British Gas-slash-Royal Dutch, and then of course some of the big national companies, the Petrobrases of the world.”

This is hardly the first time that Kynikos has spoken negatively about the big oil and gas producers. During the May 5-8 Skybridge Alternatives Conference in Las Vegas, he said his company was betting against shares of Chevron as well as both Shell and British Gas, now known as BG Group.

Interviewer Anthony Scaramucci, the founder of Sky Bridge Capital, asked Chanos if he could offer an “actionable idea” for investors. Chanos replied he would “short the North American frackers,” whose oil and gas extraction process is so expensive. He calls fracking an incredibly “flawed business model.”