AI is short for artificial intelligence, which is something you are probably familiar with by now. If you aren’t, artificial intelligence is very simply intelligence that is demonstrated by machines. Over time, it has become exceptionally capable. Because of the way that AI is expanding, it is likely that some jobs may be overtaken by machines in the future based on factors like cost, efficiency, and accuracy. In this list, you’ll read about the ten most likely jobs that will eventually replace their employees with AI. 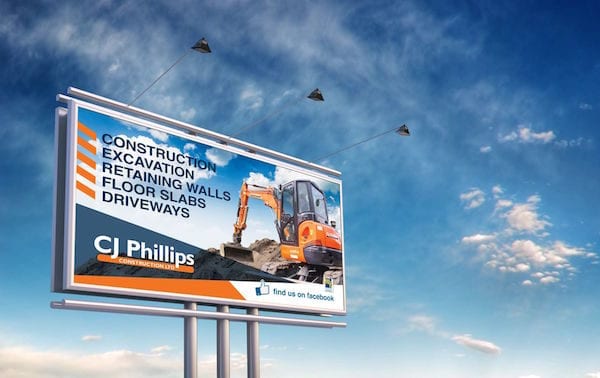 Advertising space used to something much more physical than it is today; print ads and billboards were what was popular. Soon, that shifted to television and radio; now, most advertising is done on the web. Because of this, there just won’t be a need for those salespeople anymore. Even now, most people purchase ads through APIs or direct marketplaces rather than work with a middleman. 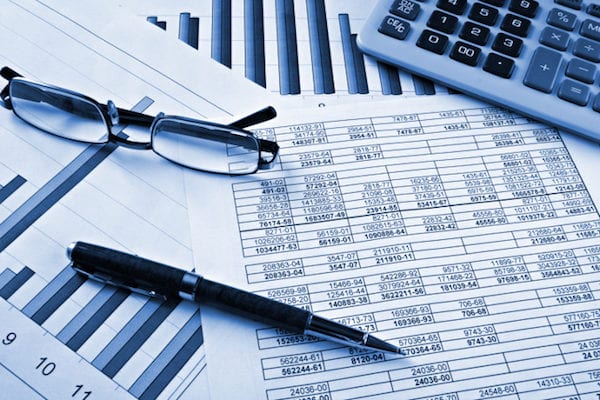 Bookkeeping is part of the accounting process for a business, and bookkeepers are responsible for keeping track of all financial transactions that go on within an enterprise. There are some programs out there for this already that are gaining traction, like QuickBooks. The reason that this is so likely to be replaced is that it is already being phased out by these programs, which are cheaper to subscribe to than it would be to pay someone’s salary doing the same thing. 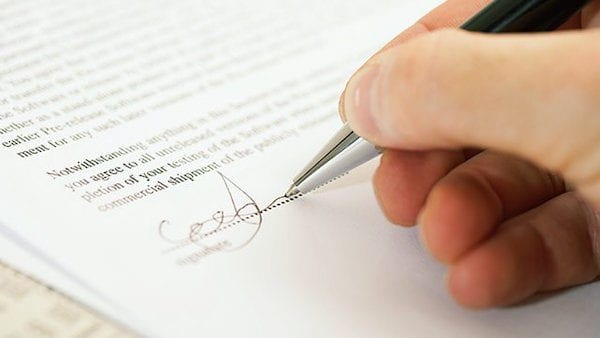 Compensation and Benefits Managers are sometimes better known as Human Capital Managers. They handle things like benefits, payroll, and more. While this job is projected to grow 8% in the next six years, it is still at risk of being made obsolete. As companies continually build, depending on humans to manage this aspect of a business becomes more difficult because of time, and the cost of keeping enough employees based on the size of the company. Services like Ultipro are already stepping in and filling this spot in a number of organizations. 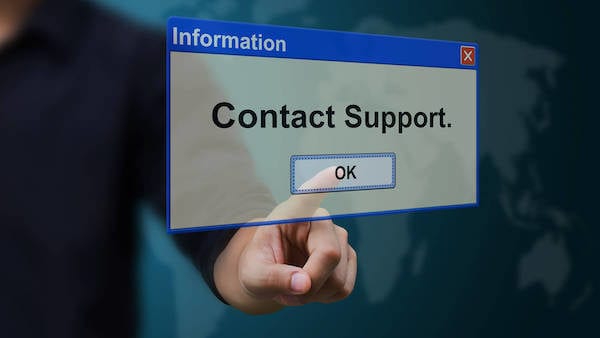 Tech support is one thing that has been moving towards automation almost the entire time it has existed, by means of the troubleshooting utility on computers, helpdesk, and so on. That has expanded to include chat bots online, support resources that are readily available to customers like instructions, or guides. Purely because of the way the internet has made information so accessible, this job seems like it could soon disappear. However, it does have a projected growth rate of 12% over the next six years. 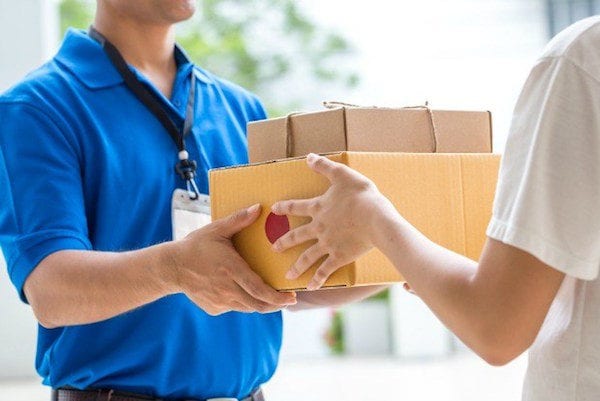 This one may seem a little bit strange considering that we are still a long way off from self-driving cars; with that said, though, companies like Amazon have already started using drones and robots to make their deliveries. It will be a slow process, perhaps even decades, but this is one of those cases where it may become more economical just to use drones to deliver mail rather than continue to pay the salaries of a fleet of couriers. 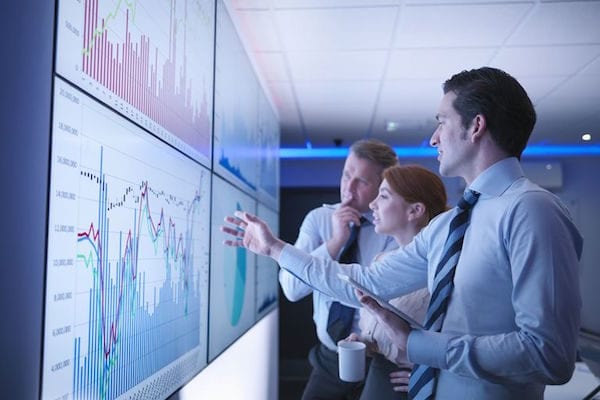 This job is less likely to be replaced, but because of the technology that is already out there, it would be surprisingly easy. There is GrowthBot, which is a chatbot for marketing and sales that will literally do the research for you. It looks at several different databases and can report back to you with tons of market research data. Additionally, because of the prevalence of surveys and survey apps, less market research is being conducted by people. A company wouldn’t pay a salary to someone to give them information that they can gather for free. 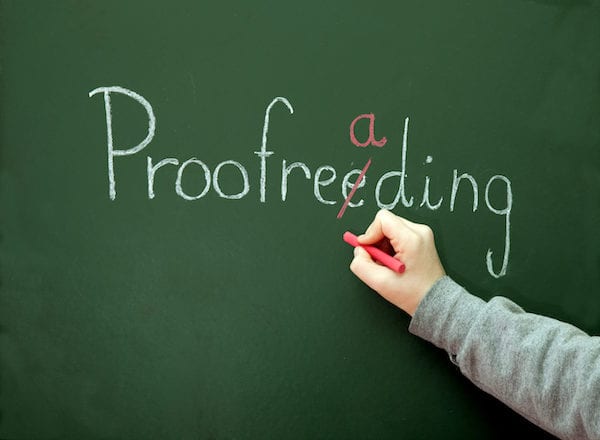 In this day and age, it is somewhat remarkable that there are still proofreading jobs out there. Most of the proofreading work that is available now is work that is given to freelancers rather than a salaried employee. The reason this is so likely to be replaced is that there are many different proofreading apps floating around the internet. There’s Grammarly, Hemingway, and many word processors have built-in tools that make self-checking a breeze. Even though these programs do take a few clicks, there is no doubt that they will eventually fully automate their services. 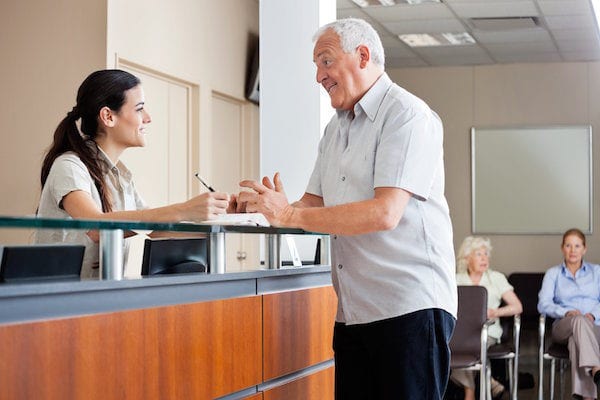 Hardly anyone has a landline anymore, and that includes businesses. Communication in the sphere of business is much more direct than it used to be, so it almost goes without saying that company-wide phone lines are a thing of the past. In addition to that, there are many different options for scheduling software on the web and even integrated into things we use daily like Facebook, Gmail, and right on our iPhones. Those factors are leading to the job of a receptionist becoming completely moot.

Retail has been moving towards customer self-sufficiency for quite some time now, with the implementation of self-checkout. Often, when you go to a store to purchase something, the only person that you interact with is your cashier, because people are doing more research on their own that leads to product selection instead of relying on an associate to walk them through their options. Also, even Walmart allows customers to purchase groceries online now; all of these things coming together make this job a strong candidate for being replaced. 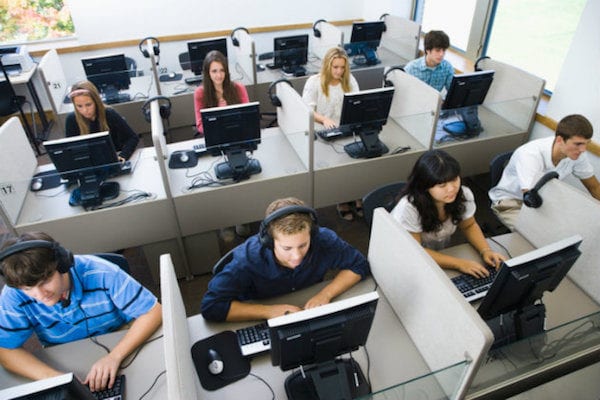 Telemarketers have almost been entirely replaced now, for many reasons. A lot of the cold calls of the past have become cold emails, and the conversion rate for direct phone sales is less than 10%. Until it drops all the way to zero companies will still implement it, but as low as it is, it isn’t cost effective to pay someone to do it when robocalls can meet the same end. Telemarketing companies also have a high turnover, and it is hard to find and keep good employees; none of that is worth the hassle when you could just program one.