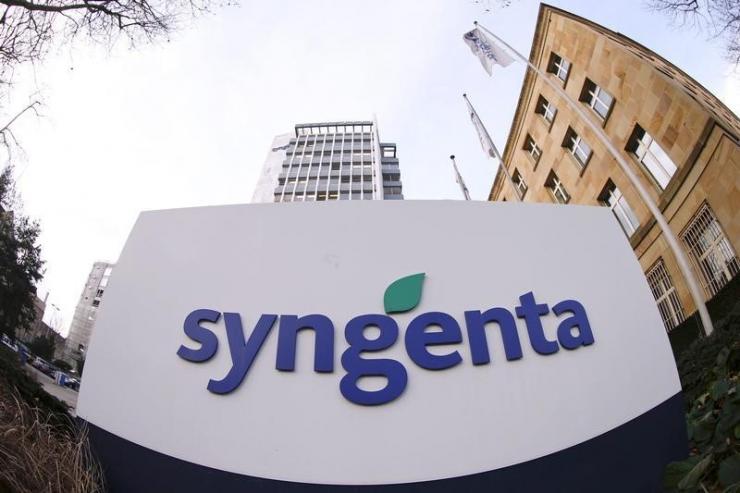 Monsanto is determined to acquire agribusiness competitor Syngenta and the company is willing to add $2 billion in guarantees to the purchase. The company has now throw in cash and stock worth $447 per Syngenta share, a 45% premium over the company’s 52-week average share price.

A person close to Syngenta told Reuters that Syngenta’s board members are worried about the regulatory hurdles a potential merger would bring. Once combined the two companies would control more than half of the US seeds market.

To ensure a smooth transition Monsanto is willing to provide $2 billion reverse break-up fee that would provide its competitor with guaranteed funds if the merger fails the antitrust sniff test.

According to BusinessInsider, Monsanto and Syngenta have reportedly met in New York as recently as one week ago.

Monsanto’s executives have been attempting to acquire Syngenta since 2014. Monsanto CEO Hugh Grant says the combined companies would, “create significant value for growers to ultimately meet the needs of broader society.”

US lawmakers are likely to have issues with the merger because it could lead the company to move its headquarters out of the United States in an attempt to avoid paying US corporate taxes.