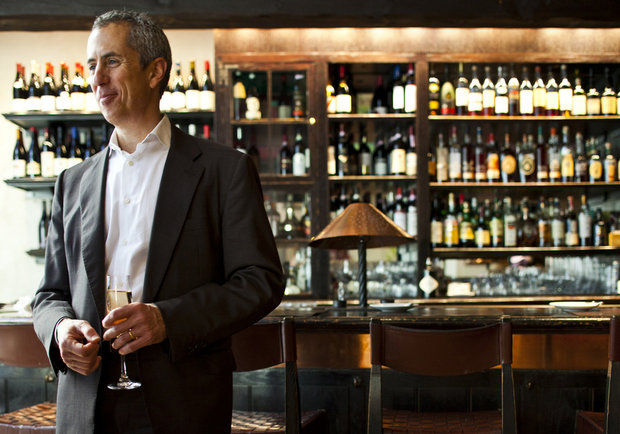 “The tipping system, as it is, has completely lost any value that it may have ever had,” he said during an interview with FOX Business.

The government recently banned tip sharing for people who cook the food and he says there is now a widening disparity between the kitchen and the dining room.

“Kitchen wages have gone up 22% on an hourly basis in 30 years, whereas being in the dining room has gone up well over 250%,” he said.

Meyer argues that cooks will stop attending culinary school if their wages remain low, and that lack of professional training will cause food quality to go down.

Meyer admits that menu prices will go up but he argues that the price would be the same as if you had left a tip.

“By putting the full price into the menu, being transparent about it, it allows us to do two things… We get to determine what everybody’s income is on a merit basis… We are also going to institute revenue sharing for our servers so that just like today, when the restaurants’ revenues go up, they’re going to have the incentive to sell and to make more money.”