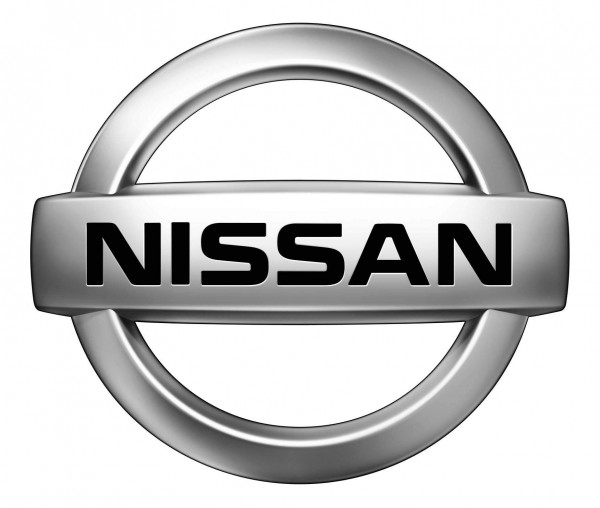 Nissan is recalling more than 2.1 million cars around the world for ignition problems that may cause engines to stall. From CNNMoney:

The company said that it needs to replace the electrical relays in the engine control modules — the computers that control engine performance and other essential components of motor vehicles. The Japanese automaker said the problem may cause the engine to stall. In extreme cases, a stalled engine cannot be restarted.

“Silicon vapor may form inside the electrical relay that supplies voltage to the engine control module,” said the company. “Over time, this vapor could create oxidation on the electrical contacts in the relay that may lead to engine performance issues, including the possibility of stalling at low engine speeds.”

The Nissan recall comes hot on the heels of recalls by Honda and Toyota. That leaves Subaru, Mazda and Mistubishi to complete the Japanese recall circle. Who’s next?