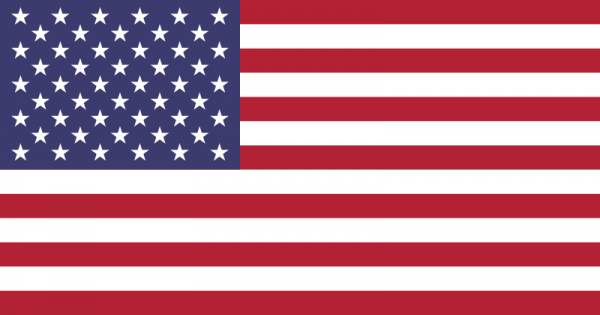 Civilian federal government employees will have their pay frozen for 2011 and 2012, according to a New York Times report:

The president’s proposal will effectively wipe out plans for a 1.4 percent across-the-board raise for 2.1 million civilian federal government employees in 2011 and 2012. The military would not be affected. The president has frozen the salaries of his own top White House staff members since taking office 22 months ago.

While a pay freeze will make only a small dent in the federal deficit, it represents a symbolic gesture toward public anger over unemployment, the anemic economic recovery and rising national debt. By announcing it on Monday, the president effectively will preempt Republicans who have been talking about making such a move once they take over the House and assume more seats in the Senate in January.

The number of federal workers making more than $150,000 a year has grown ten-fold in the past five years and doubled since Mr. Obama took office, USA Today reported earlier this month. Since 2000, federal pay and benefits have increased 3 percent annually above inflation, compared with 0.8 percent for private sector workers, according to data cited by the newspaper.

Reading those stats, it’s about time federal workers had their pay frozen.