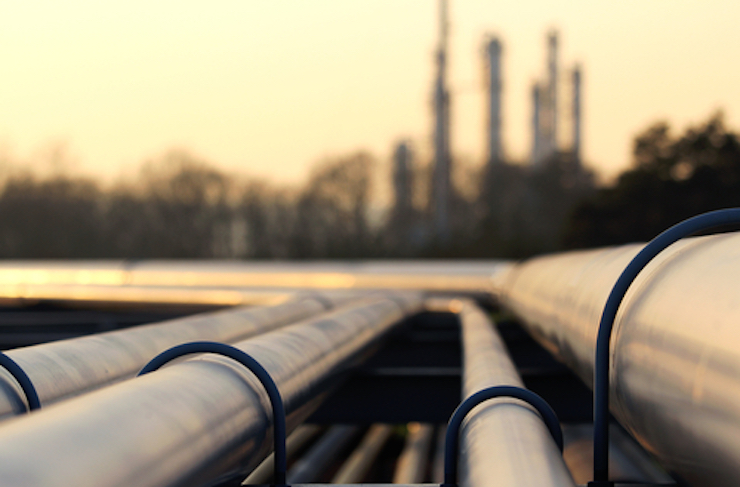 Oil futures continued to decline on Wednesday as U.S. crude reached its lowest since 2003.

The contract settled down 96 cents, or 3.26% in the previous session.

The International Monetary Fund’s chief economist recently warned that global financial markets seemed to be over reacting to falling oil prices and the China’s economy, analysts have focused much of their worried on an oil glut that has led to historic over supply.

The International Energy Agency said on Tuesday that the world could “drown in oversupply” of oil in 2016 as Iran’s exports begin for the first time since the country was placed under US sanctions.

Experts in Canada say oil-sands producers are now losing money on every barrel they sell. US shale producers are also said to be “burning” through cash at current prices.

Despite falling oil prices that have led to tens of thousands of layoffs, US commercial crude oil stocks rose by 3 million barrels last week.

The American Petroleum Institute, a U.S. industry group, is expected to release its report on supply levels on Wednesday.