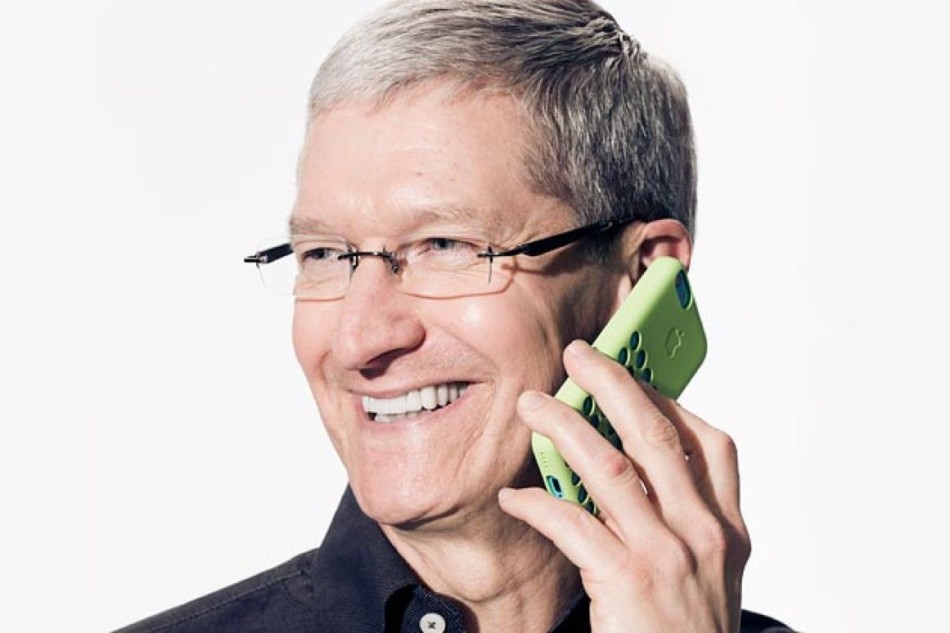 Apple CEO Tim Cook is concerned that Google, Facebook, and other big Silicon Valley tech companies are abusing the personal information of customers.

According to The Verge, in a speech delivered remotely to a dinner in Washington, DC hosted by the Electronic Privacy Information Center, where he was being deemed the “champion of freedom,” Cook said:

“Our privacy is being attacked on multiple fronts. I’m speaking to you from Silicon Valley, where some of the most prominent and successful companies have built their businesses by lulling their customers into complacency about their personal information. They’re gobbling up everything they can learn about you and trying to monetize it. We think that’s wrong. And it’s not the kind of company that Apple wants to be.”

While Cook doesn’t name Google, Facebook, and Twitter directly, his words point to those companies and other web-based platforms that rely on customer engagement to sell ad space and other products.

“You might like these so-called free services, but we don’t think they’re worth having your email or your search history or now even your family photos data-mined and sold off for God knows what advertising purpose. And we think someday, customers will see this for what it is.”

Lamenting further on the problems with privacy invasion, Cook also warned that government backdoors are creating a huge privacy issue.  “If you put a key under the mat for the cops, a burglar can find it too,” Cook said.

Apple has not invested heavily in data mining at this time, then again the company operates in a very different space than Google, Twitter, and other online platforms. Apple might not mine for data the same way, but they can track your exact location, and perform other data mining of their own choosing with your mobile devices, tablets, PCs, and even your TV.