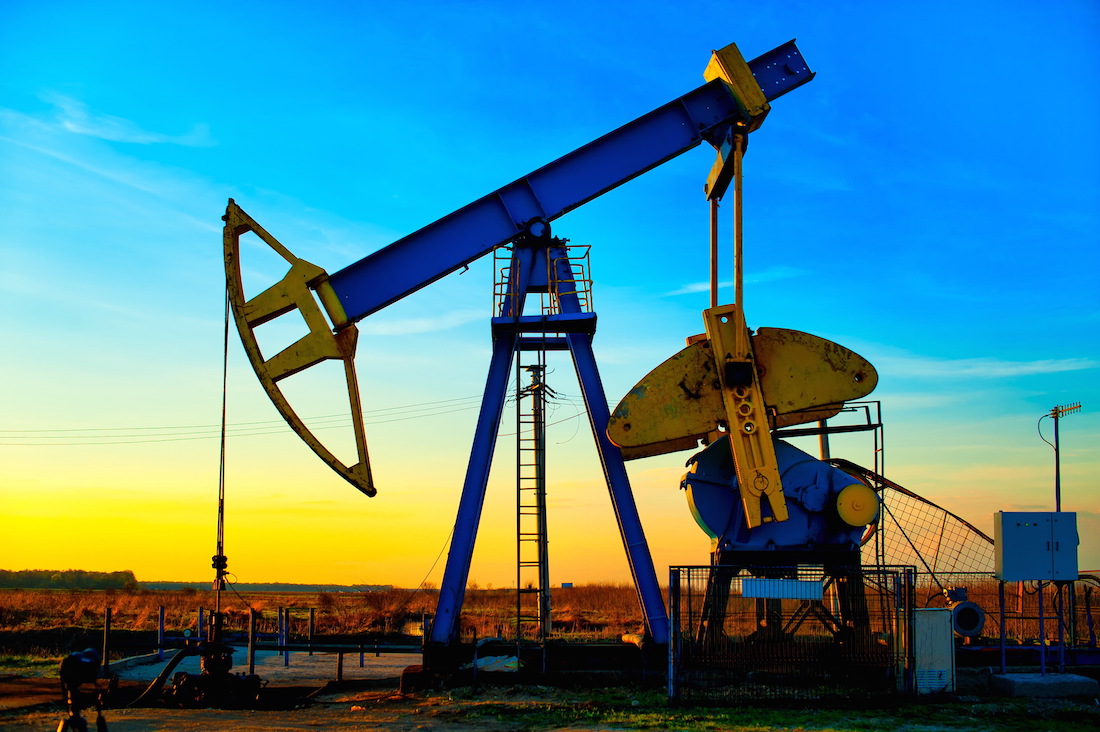 The world is continuing to drown in an excess amount of oil and it’s getting worse.

US oil stockpiles skyrocketed by 9.4 million barrels last week to 532.5 million barrels, according to figures released on Wednesday by the U.S. Energy Information Administration.

Those levels are three times higher than analysts had expected.

Last week crude climbed over $40 a barrel for the first time since early December. Prices have climbed under the assumption that major oil producers will freeze their output while US producers will cut back on drilling as low prices make their operations unsustainable.

However, the latest EIA report shows that inventories continue to pile up in the short-term.

The EIA said the US imported 8.4 million barrels of oil per day last week, up by nearly 700,000 barrels from the prior week.

As US oil production has fallen, buyers continue to important an increasing amount of oil from over seas.

Adding to the glut is Iran, which has promised to push up production by one million barrels per day in an attempt to earn back some of the market share it lost during several years of US economic sanctions.