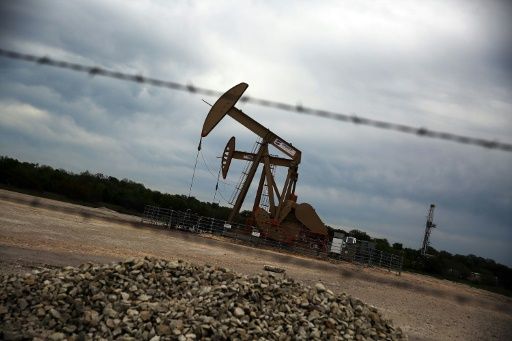 Oil prices have reached their lowest price since 2003 in early trading on Monday, as the market braces for a big jump in oil exports led by lifted sanctions in Iran.

The UN nuclear watchdog group on Saturday said Tehran was meeting its commitments to curtail its nuclear program. Following those findings the US revoked sanctions that had slashed the OPEC member’s oil exports by around 2 million barrels per day.

Iran said it was prepared to increase its crude exports by 500,000 barrels per day, its deputy oil minister said on Sunday.

“The lifting of sanctions on Iran should see further downward pressure on oil and commodities more broadly in the short term,” ANZ said on Monday.

“Iran’s likely strategy in offering discounts to entice customers could see further downward pressure on prices in the near term,” it added.

Even before Iran re-enters the market, producers are already over pumping by a million barrels or more of crude every day in excess of demand. As China’s markets have continued to fall apart, demand for oil in the country has continued to plummet, leading to an even larger oil glut.