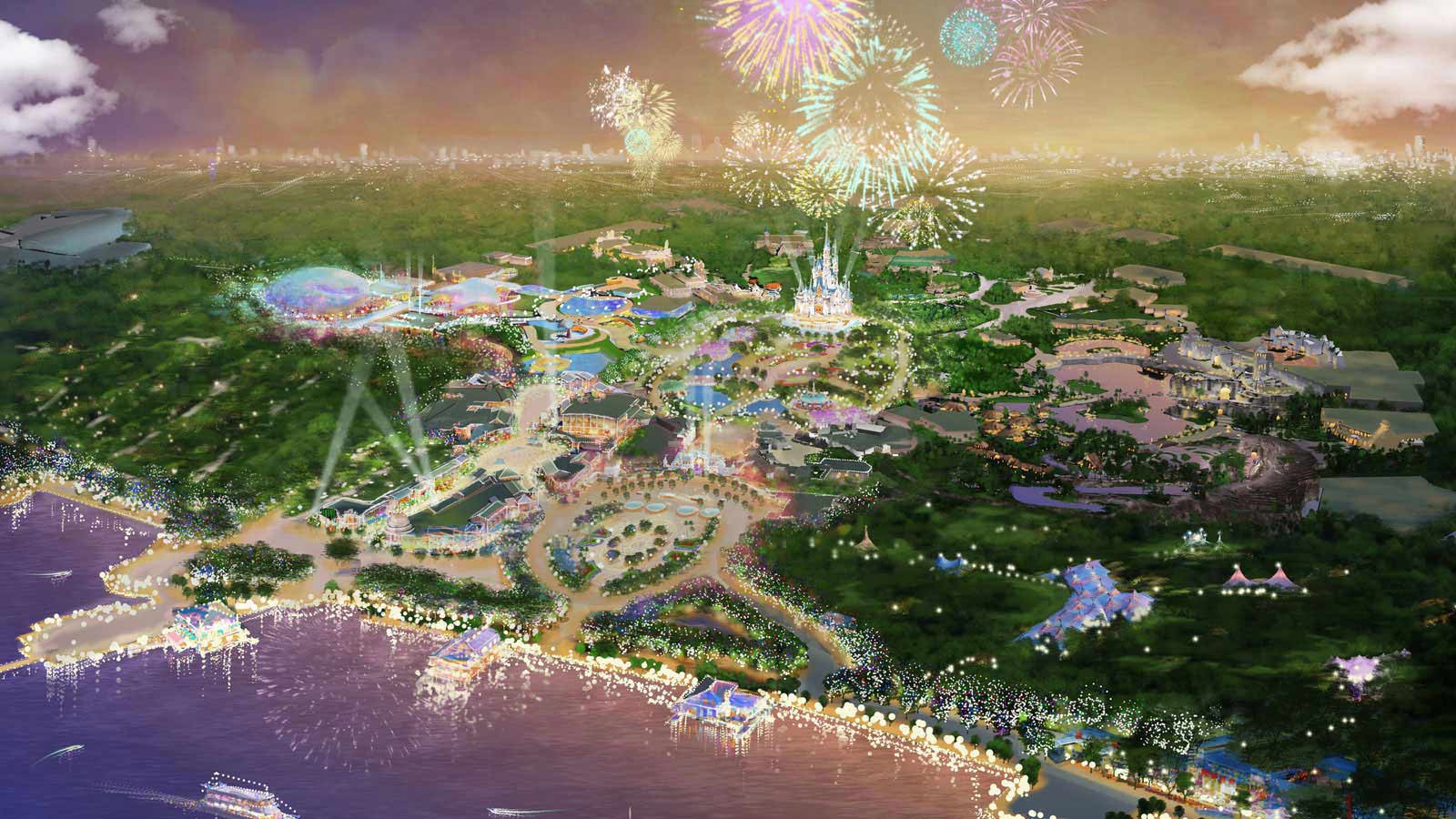 Chinese billionaire Wang Jianlin is hoping Disney will fail miserably with its new theme park set to open in Shanghai next month.

Jianlin believes it will take the $5 billion park at least 10 to 20 years to turn a profit.

Wang’s Dalian Wanda Group is also in the theme park business, and he says Disney didn’t pick a good location for its massive attraction.

He said Shanghai’s climate doesn’t suit an outdoor theme park, and that will require the company to overcharge and ultimately lose customers.

A spokeswoman for Disney said Wang’s remarks are “not worthy of a response.”

The new theme park has been talked about since the mid-2000s. Construction problems and design changes pushed the parks grand opening from late 2015 to mid 2016.

Disney has implemented traditional design features and storytelling from China to appease the local audience.

Theme parks and resorts helped the media company generate more than $16 billion in revenue in 2015, the second most revenue behind the company’s TV business.