What will the power plants of the future look like? The same old coal chuggers, but with carbon sequestration units attached? Pebble bed nuclear reactors? Acres of windmill generators?

Mantra Energy has something different in mind. Their patented technology, electro-reduction of carbon dioxide (ERC), allows factories to capture carbon dioxide. Once captured, the carbon combines with water to produce chemicals that energy plants can sell for profit.

If Mantra succeeds, the energy industry will go hybrid in more than one way.

Currently, factories can produce formate and formic acid using Mantra technology, but the company has more chemicals on the horizon. By innovating a vertical market, Mantra hopes to make carbon capture pay off in a new way.

We spoke with John Russell, Mantra’s VP of Technology Evaluation, to learn more about Mantra’s technology, how big energy companies will scale carbon capture, and what the competition looks like in the evolving carbon capture space.

BP: I’ve read that carbon capture sequestration (CCS) actually increases the cost of energy from a power plant. Could you tell me a little bit about that?

The first answer is yes, carbon dioxide is a major cost of CCS. The numbers from IEA (International Energy Association) and some of the major European engineering firms indicate that utilities will have to make massive capital investments to meet the needs of CCS, because a lot of power goes into it. Operating costs will be up, and they estimate that the cost of power to consumers will go up by 30%.

We don’t expect the cost of carbon capture to be a large part of our ERC system. ERC is not carbon capture, it is a different technology. Mantra is developing new technology in which it expects to capture CO2 at minimal cost. We are predicting for ourselves, for our own technology, that carbon capture will be a modest cost. 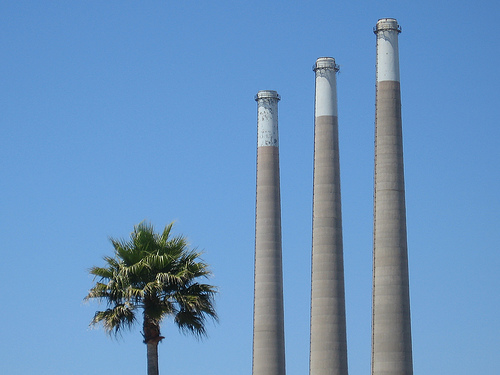 BP: Who are you ultimately planning on selling most of your ERC systems to?

That’s a fairly profound question. The answer comes in bits of pieces.

Initially, our ERC systems will go into demonstration projects, into smaller projects. These will be installed around the world as our technology gets known and as carbon reduction, carbon recycling, starts to bite.

These customers are going to be looking to the future. They’re not interested specifically in a demonstration, but in where that demonstration can end up. They’re going to be looking to build an ERC plant incrementally. They are in the process of arranging government support and internal finance, looking at what competitors are doing. As we see it, each demo will mark the very high probability of a future large sale.

This is very very very different from CCS, which is literally money down the hole.

Now, we move on to the large systems, a little further into the future. We expect to be building systems of 500 tons a day and larger as customers demand.

The decisionmaking process at this point gets political and economic.

Major emitters, we’re talking about the major emitters around the world, will emit depending on complex factors, like the regulatory climate that they see upcoming. They have to read the political climate and where it’s going.

They will be looking at the availability of federal subsidies and where they’re going. Governments will, I think, everywhere they’re serious, put wheels under it by arranging a subsidy of some sort. And they’ll also be calculating, company by company, what sort of economic return they can receive for themselves using the ERC system. They’ll also be looking over their shoulders at the pioneers, and asking themselves how they fare.

Once you get out that far, there are going to be very few companies and very few industries in the world that are going to be outside the market for Mantra’s ERC. Anywhere you’ve got a major emitter, it’s hard to imagine they’re not going to be under the kind of political and growing economic pressure that you already see in places like Europe. I think the industry leaders, the people to first adopt our technology, however, will tend to be found in the EU and the US. 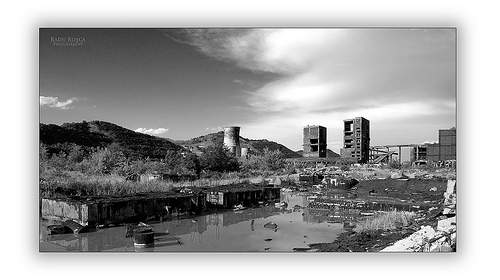 BP: Since, ultimately, the volume of units that you sell has a lot to do with what governments and regulators want, are you doing anything to build connections with governments?

The way we’re going around that is to develop relationships with major companies who have those sorts of talents (Ed.: Mantra has already developed a relationship with 3M).

Think of the big companies in the US. They don’t get out of bed in the morning without thinking “how are we with Washington today?” We will work with companies like that.

BP: What makes you better than the competition?

Look at what’s been happening recently. The cost of energy has gone up the last two years. Most companies who have been thinking about this are already long down the road of saving energy and becoming more efficient. There are either only minor efficiencies left to get, or more efficiency will come to them at greater and greater cost.

Now, in terms of direct competition, the most obvious competitor we’ve got is CCS. Compared to ERC, we are profitable as compared to costly. We put out valuable products, CCS doesn’t. ERC is safe and immediately controllable; CCS, eh, there are questions about that.

ERC can be started small, really small, whereas CCS, logically, it has to be done big. By European projections, CCS costs a billion dollars and above—well above. Probably a billion and a half above based on what the EU is projecting. That’s a pricey first step.

ERC is an established industrial process. It’s based on electrochemistry. There’s nothing unknown about electrochemistry, other then of course the details of what we do. You can go out, get authorization for it, and build a plant today.

For CCS, there isn’t a legal and regulatory structure written for it, as far as I understand, anywhere in the world today. They’re working towards it, and it’s still open there are questions.

There are some parts of the world, and I name India and Scotland here, that are convinced that CCS is not practical.

There are other examples of carbon recycling. Maybe the best known one today would be Calera. It’s an interesting technology, but as far as I can see, it’s fixed. It makes one product.

The ERC system is capable of development. Because it’s an electrochemical basis, more can be done with it. Eventually, we’ll make a number of products. It’s a more broadly capable platform, if you will. We forecast that we’ll be more broadly profitable in the long run. 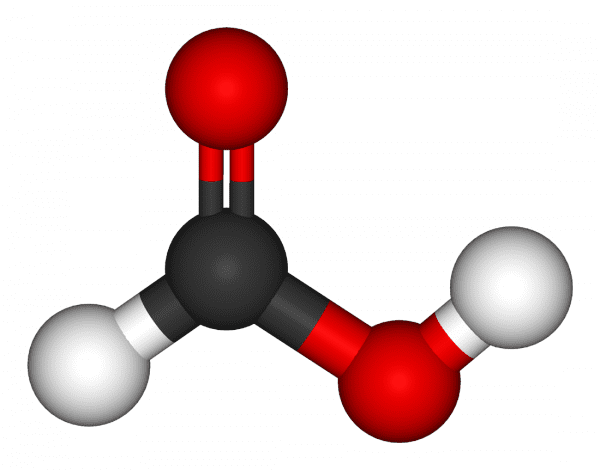 BP: The concept of energy companies selling a lot of chemicals on the side is new to me. Are setting up a new market model?

It’s new. If you go to the standard power plant, the standard utility, you’ll find big piles of coal and they make power. They sell electrical energy. They pretty well universally stick to their knitting. They’ve got no reason to do other complex things. They focus.

Now, there’s a real revolution having to go on here. It is on each of the major emitters, like power utilities. They now have to think beyond their core business, and they have to think about what they’re going to do with regards to CO2. They can either pay a massive amount of money into a project like CCS, or they can look for some other way to do it.

If they’re offered an approach that is more economical, that meets their requirement of doing something about emissions and also makes them money, we feel that they’ll be attracted to that. That puts them into a chemicals industry, into producing formic acid.

We will try to make it as painless as possible for them by arranging off-take licenses. They’ll make chemicals, but they don’t have to have a sales group go out and sell them. They don’t have to worry about what the market’s doing today in terms of what they’re making. There’s a group arriving at the door to take it away for them and paying them a fixed price.

But it is a new business model, if you will.

It’s an interesting idea. If you look down into it, my concept of the revolution that’s happening is that the last big shift in the handling of money was back in the 16th century, when we discovered double-entry bookkeeping. I believe it was a monk who discovered that. Today, we’ve always had two columns. Now we’ve got a third column. It reads carbon.

That’s a big shift in the way we think about things. When the board meets in mega-industry, it’s no longer simply how much, what return. The question attached to it is what emissions, and what do we do about it?

Learn more about Mantra Energy at their website, MantraEnergy.com.