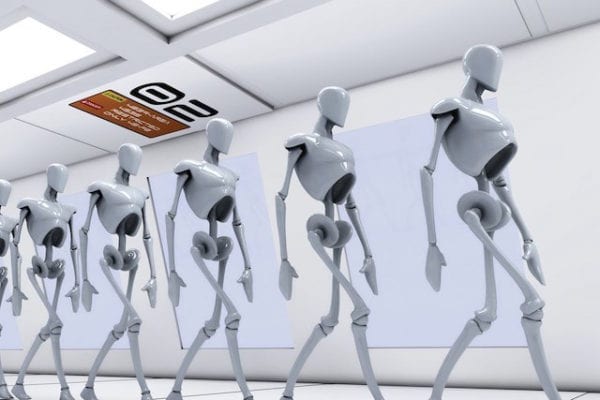 Technology regularly advances and sometimes even creates entirely new industries. Robotics isn’t new but it has gained traction over the past few years and is now growing more than ever, truly making its mark as an emerging industry. With innovations in machine learning and artificial intelligence, robots are going to be playing larger roles in business in no time. Research shows that this industry is growing much faster than expected and is likely to surpass $135 billion by next year; Here is a list of ten ways robotics is going to continue to expand as an industry. 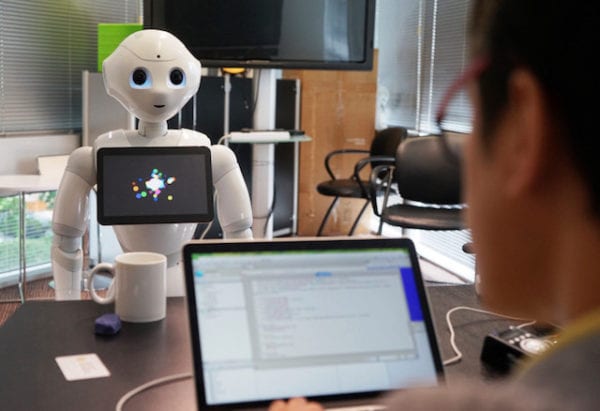 Automation is a huge cost-reducing action that a business can take. Replacing human positions with robots is a big initial investment but what the company will save in wages and benefits over time is typically worth it. Robots can fulfill simple tasks like taking orders at restaurants, sorting mail, or scanning in tickets at events, to elaborate and complex things like completing surgeries. Once there is a higher demand for this type of robot, the industry is going to see steady growth from this alone. 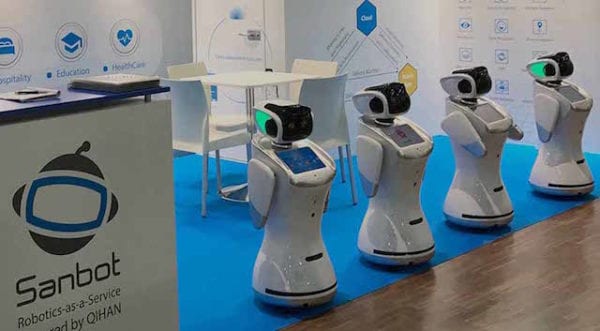 Robots as a Service or the RaaS model is something that is already happening right now and is only going to get bigger. You already read about how robots can help a business run smoother, but for a smaller organization that can’t make that big initial investment, that used to be impossible. However, RaaS is just what they need. Businesses offer robots for rent either by the hour or sometimes in monthly subscriptions so that smaller businesses can reap the same benefits even if they can’t put up the money up front to install their own systems. 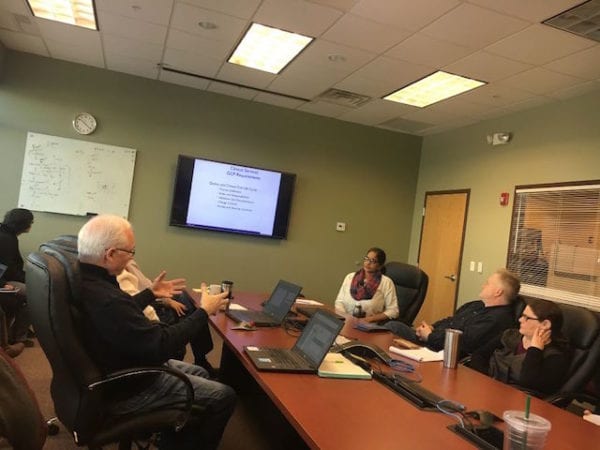 This might be something that gets overlooked as an industry expands but it is another part that will create jobs and generate revenue. Robots are going to need to be regulated. This is going to open up space for people to have a career in this peripheral to the robotics industry. Security, safety, privacy, job preservation, and many other concerns will all need to be addressed. Entities will pop up within the government and perhaps even commercially to take care of this, creating a new facet of robotics as a whole. 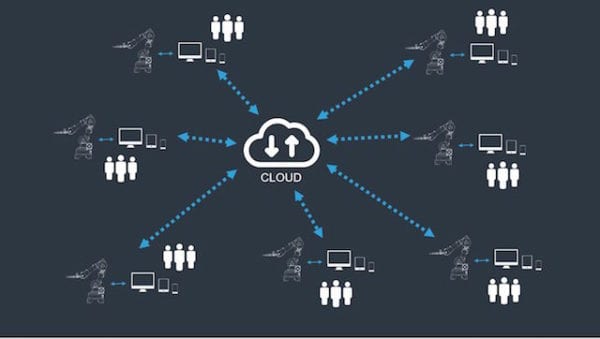 Every time new advances are made, it wouldn’t be practical to purchase an entirely new robot or to purchase something that you would have to manually install on the machine itself; for that reason, it is predicted that the majority of robots will be completely dependent on cloud-based software in just the next few years. This is going to create a cloud marketplace for robots similar to the app store you already use on your phone, tablet, or computer.

Robonet is the idea of a shared intelligence that all robots will eventually be connected to and able to access. This will need to be maintained and monitored, of course, which grows the industry. In addition to those jobs created, Robonet would double or even triple the capacity and efficiency of robots because they would have access to that shared knowledge base. The increase in efficiency and the diversification of potential application for individual machines is going to make them more appealing for businesses to implement. 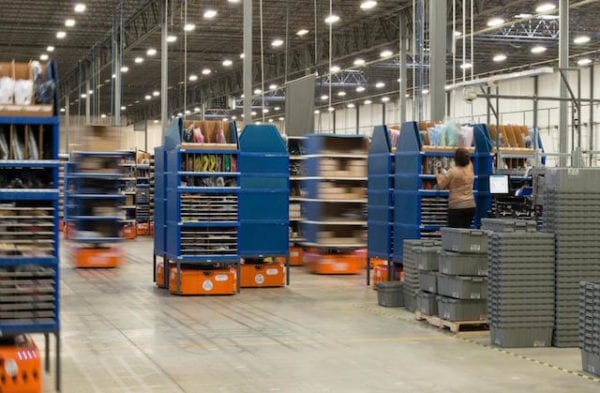 Using robots to automate or streamline manufacturing and other tasks inside the factory is something that has been going on for a long time. However, as robots get smarter, their reach will go well beyond just factory jobs. Now, robots are more mobile, more capable, more portable, and more intelligent. Because of this, we’re not far off from the day that robots run entire warehouses with minimal human interference, sort prescriptions in pharmacies, sort and process fruits and vegetables, and more. 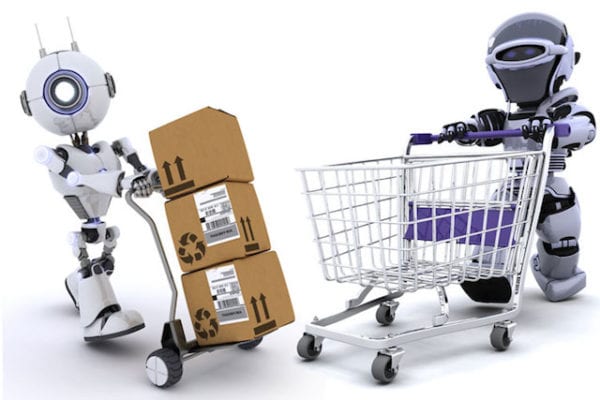 Close to half of the existing global eCommerce and omnichannel commerce companies are currently using robots in their order fulfillment warehousing and delivery operations. Robots are smart enough now to pick and pack orders, drones are being used for delivery, and more. eCommerce is already more efficient than physical retail stores so it is growing, and when you combine a growing industry with another growing industry, they’re going to build one another at an even faster pace.

Profitability as a Career 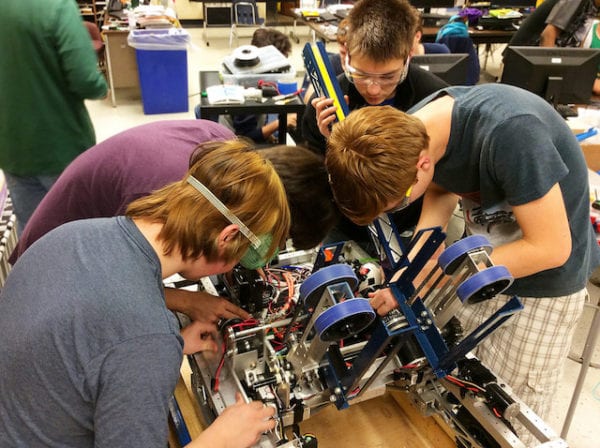 The cliche that business is booming is absolutely true in robotics. It is growing much faster than was originally predicted which makes it a more appealing career option or business venture for those on the outside. People go where the money is and there is a lot of money to be made from this at the moment as it emerges. People are going to create new categories, build businesses, and more to try to get in on this technology gold-rush. With so many people flooding the industry, it will innovate and grow that much more. 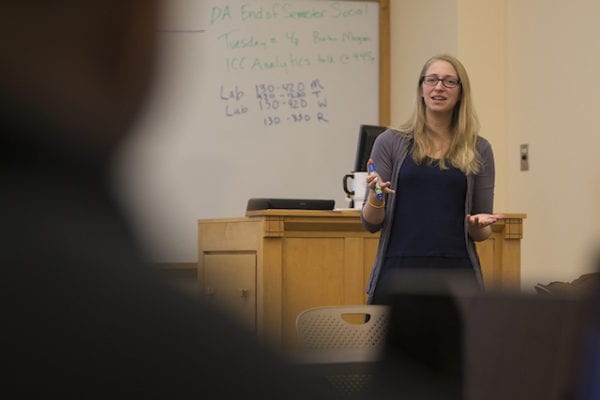 Robotics is almost the pinnacle of technical career paths. You need to know a lot about math, science, computers, software, engineering, and more. This is a very specialized field. More people are going to be interested in pursuing this type of career so there will be an increase in people going to school for it. While this is going to be the slowest expansion out of everything on this list, more classes centered on robotics will eventually be created, thus creating more jobs related to the industry.

As A Consumer Product 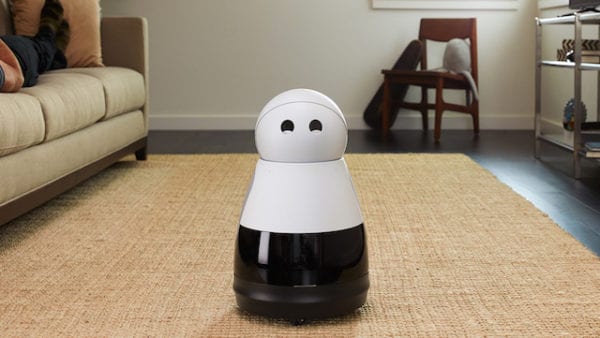 Robots are cool, they’re cutting edge, they have the potential to make life easier because they’re learning to do more on their own. Consumers will be all over a product like this for those reasons. Consumer demand for robots has soared in the past five years and is the leading reason for the industry to have such a lofty projection. They have medical applications, therapeutic, gaming, and so much more. Even something as simple as a robot to carry in your groceries has massive potential as a consumer product. Eventually, they may even become as commonplace as cell phones.