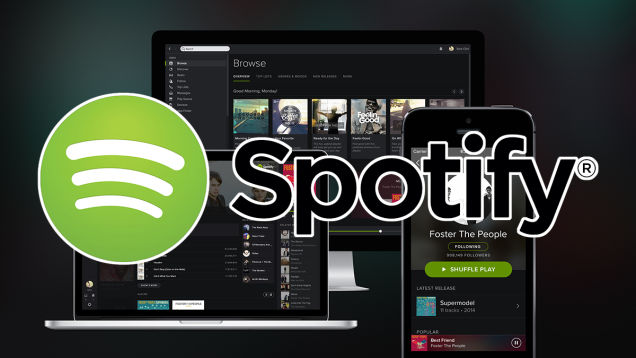 Music streaming service Spotify things Netflix has offered a very poor excuse for its growing pains in Q3. “We’re not seeing anything significant but we’re putting plans in place to reach out to users to make sure we have their updated information,” a spokesperson for Spotify said in a statement to Reuters.

The National Retail Federation also told Reuters it had received no complaints from other online retailers about the chip-enabled cards and user retention.

Netflix claims that cards are often issued with new numbers and that cardholders were failing to update their card information in the Netflix system.

“When you’re processing recurring payments for some 42 million people, the influx of new credit cards can have a discernible impact even though it’s quite small relative to the size of our U.S. membership,” A Netflix spokesperson explained.

Spotify has over 45 million members, of which approximately 20 million pay for the service.