You might be surprised to find that companies–including media outlets–comes up with some of the most creative and believable pranks of all. Here’s a list of the 10 most hilarious April Fool’s pranks by companies (as derived from this fabulous Museum of Hoaxes list): 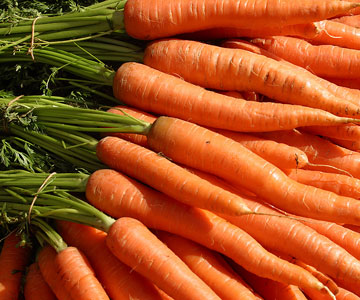 In 2002, Tesco ran a fake newspaper ad announcing the ‘whistling carrot,’ a carrot genetically modified to contain airholes on each side that caused the carrot to whistle when it finished cooking. 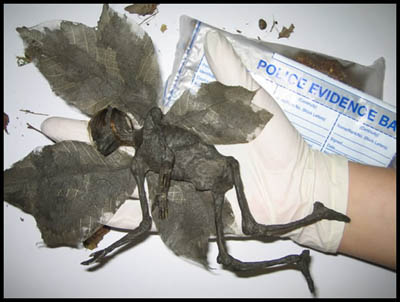 Lebanon Circle Magik Co., a studio specializing in sculptures and curios, posted a picture of what appeared to be a mummified fairy on its homepage in 2007. The site explained that the fairy had been found by pedestrian in rural Derbyshire, leading to an explosion of online speculation about whether the fairy was real. Even after owner Dan Baines revealed the hoax, people continued to believe the fairy mummy was real. 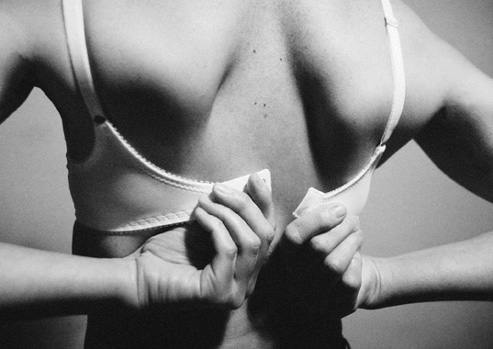 In 1982, the Daily Mail—a frequent April Fool’s prankster—reported that 10,000 locally manufactured bras were interfering with radio and TV broadcasts through an extremely conductive copper underwire. The metal in the underwire was normally used in fire alarms; body heat and nylon made it produce signal-disrupting static electricity.

Quote: The chief engineer of British Telecom, upon reading the article, immediately ordered that all his female laboratory employees disclose what type of bra they were wearing. 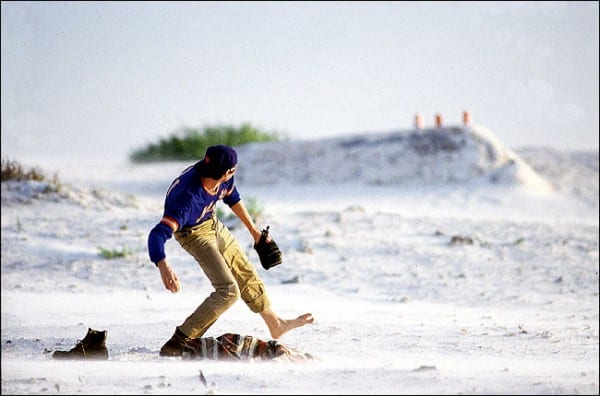 Sports Illustrated took advantage of April Fool’s Day in 1985 by publishing an article about Sidd Finch, a new Mets’ recruit with a 168-mph pitch. Finch had purportedly learned the “art of the pitch” from a Tibetan master named Lama Milaraspa. Mets fans went wild–until they learned it was a hoax. 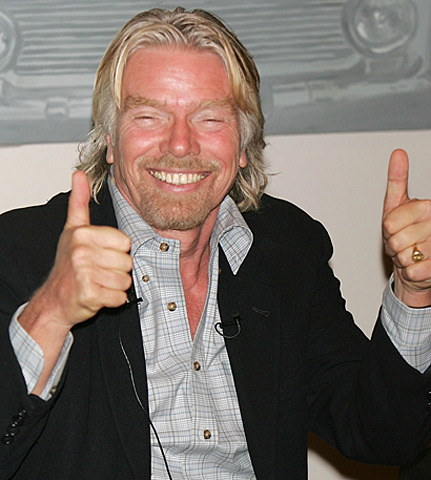 A mysterious flying saucer landed in a field near London on March 31, 1989. The police arrived to inspect the scene and were shocked to see a human-like figure in a silver suit step out. The “alien” was actually Virgin’s Richard Branson, who had built a hot air balloon to resemble a UFO. He had intended to land in Hyde Park on April Fool’s Day, but the wind forced him to abandon the mission a day before April Fool’s.

In 1996, Taco Bell announced that it was renaming the Liberty Bell to the Taco Liberty Bell. The phone lines at Philadelphia’s National Historic Park were clogged with citizen complaints at the unacceptable move. Taco Bell enjoyed the joke for a few hours, after which it revealed the claim as a fake. 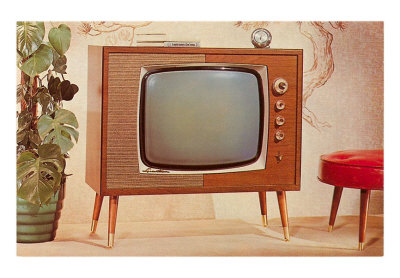 In 1962, Sweden’s only TV channel broadcast in the news that viewers could get their black-and-white TV sets to display in full color by pulling a nylon stocking over the front of their TVs. Thousands of people tried it—until the gag was revealed as an April Fool’s hoax. Color TV finally came to Sweden 8 years later. 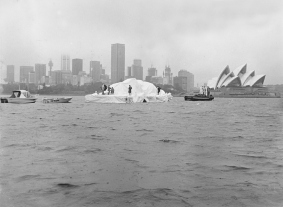 Dick Smith Foods a brand name in Australia. In 1978, owner and millionaire Dick Smith contracted a barge to tow an iceberg from Antarctica into the Sydney Harbor. Smith said he would cut ice cubes from the iceberg and sell them for 10 cents a piece. The public eagerly followed the iceberg’s progress until rain washed off the shaving cream and firefighting foam that made up the exterior of the iceberg, which was really a combination of plastic and firefighting foam. 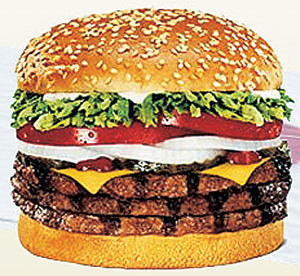 Burger King ran a full-page ad in USA Today in 1998 unveiling the Left-Handed Whopper, a burger whose condiments were turned 180 degrees to benefit left-handed consumers. Burger King claimed that on the day of the joke, thousands of customers flocked to the chain to request the special Whoppers.

The BBC has a reputation for April Fool’s stunts, but last year’s (2008) was one of the best. The British news station announced that an Antarctica-based film crew had filmed Adelie penguins taking flight. The video clip became an Internet sensation (watch it to see why).