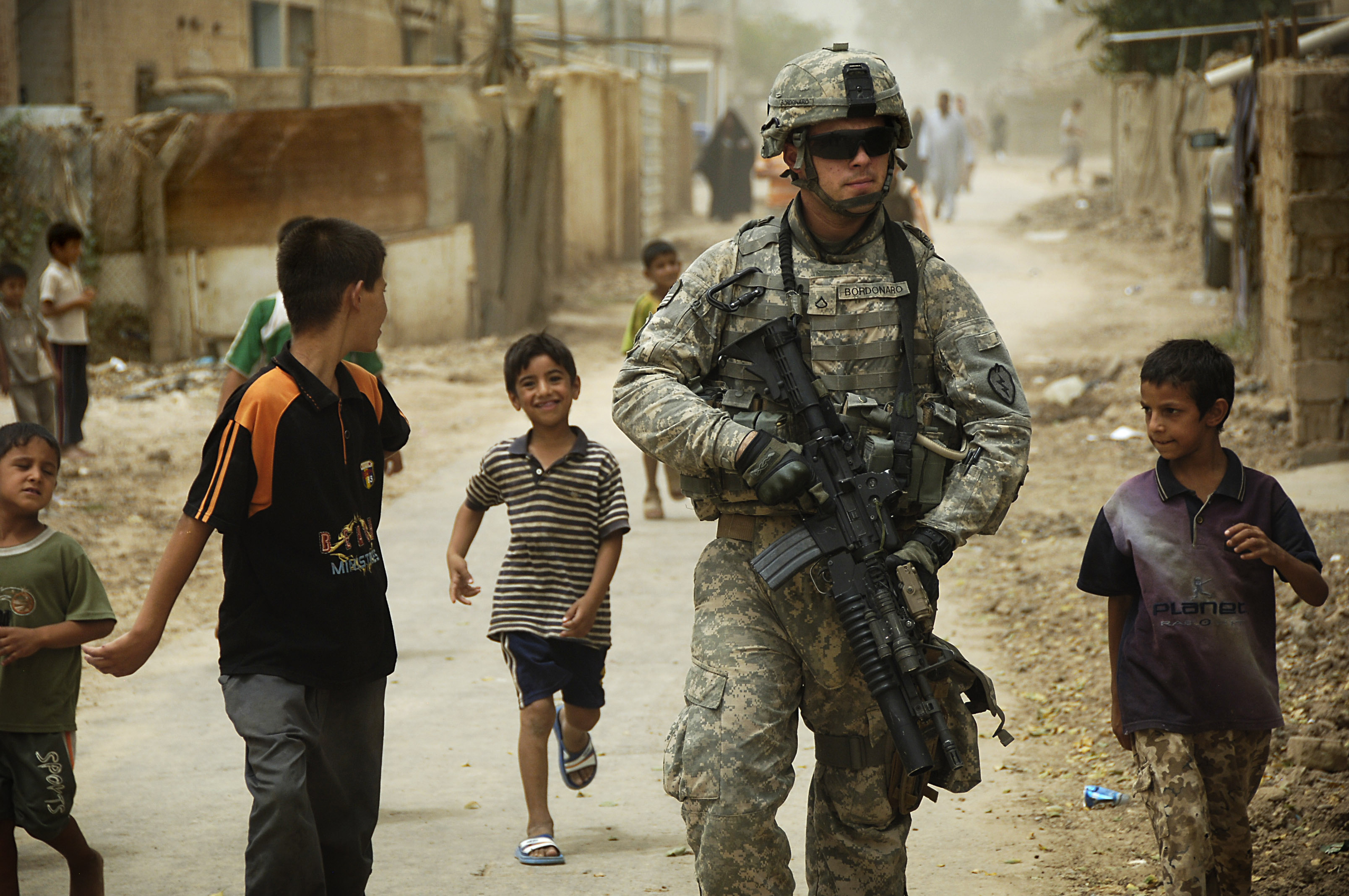 The Iraq war is many things to different people. It is called a strategic blunder and a monstrous injustice and sometimes even a patriotic mission, much to the chagrin of rational human beings.

For many big companies, however, the war is something far different: a lucrative cash-cow.

The years-long, ongoing military effort has resurrected fears of the so-called “military-industrial complex.”

Media pundits are outraged at private companies scooping up huge, no-questions-asked contracts to manufacture weapons, rebuild infrastructure, or anything else the government deems necessary to win (or plant its flag in Iraq). No matter what your stance on the war, it pays to know where your tax dollars are being spent.

Following is a detailed rundown of the 25 companies squeezing the most profit from this controversial conflict.