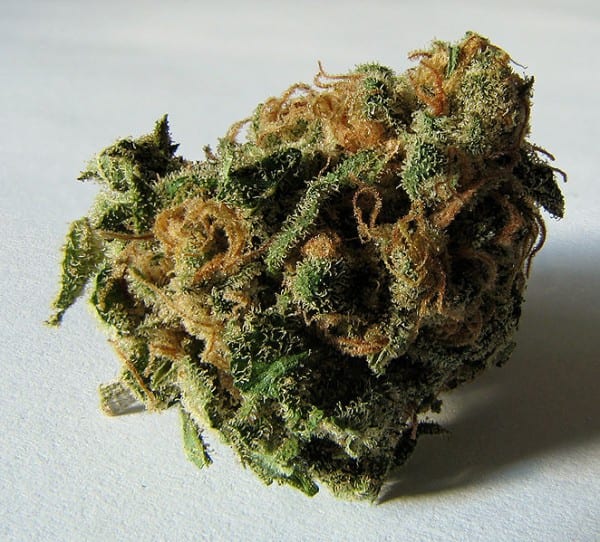 Two words best describe the global drug market: Insanely large. According to UNODC (The UN Office on Drugs and Crime), the global market for illicit drugs is worth more than $300 billion annually. If the drug black market were a country, its GNP would rank 21st in the world, after Sweden.

Marijuana alone has a market value of $141.8 billion, according to the black-market research organization Havocscope. Add to that a $70 billion cocaine market, a $65 billion market for prescription drugs, and a $28 billion amphetamines market, and you just have the beginning. One can only marvel that governments are missing out on the taxation opportunity.